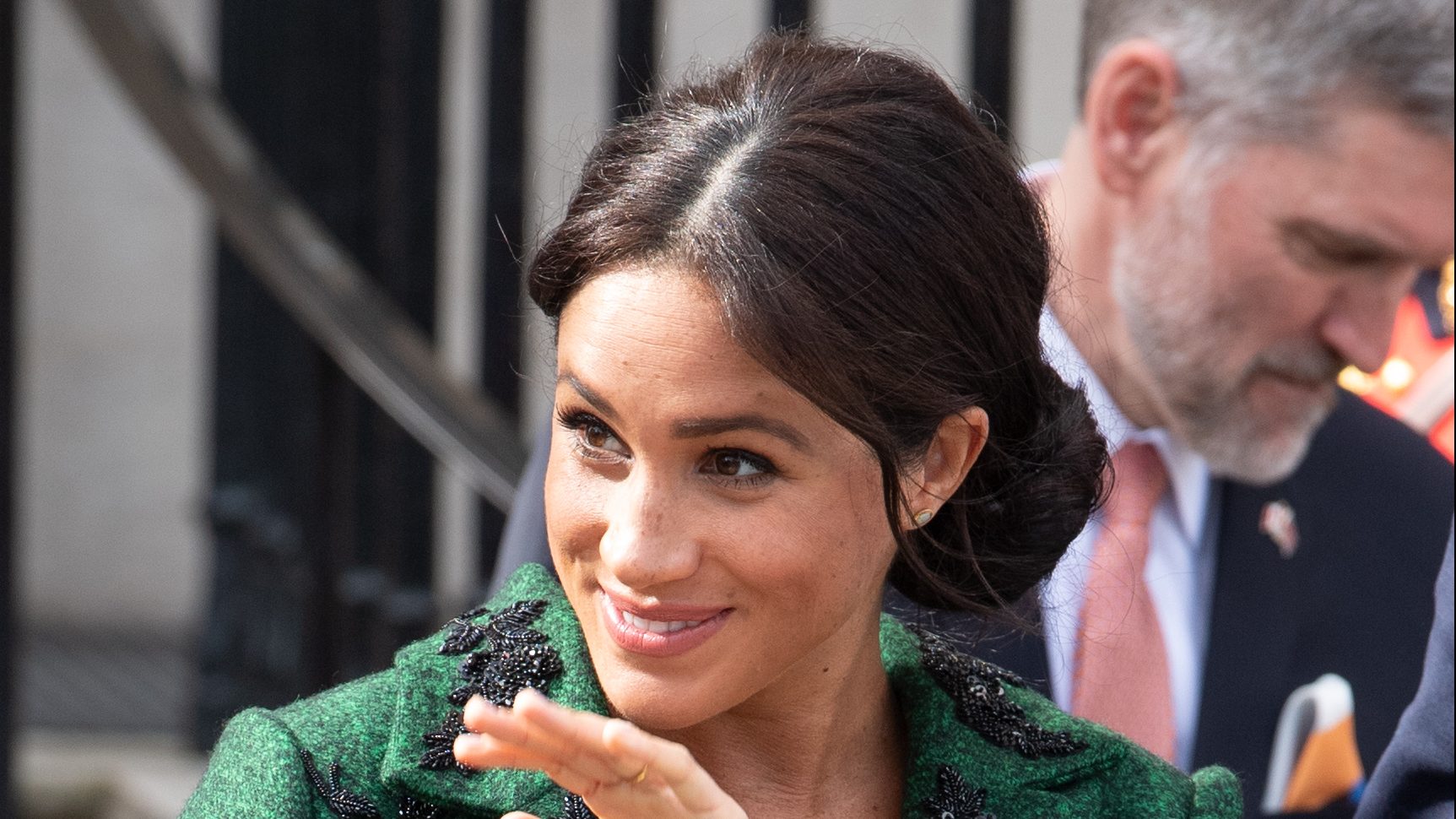 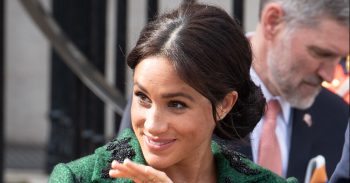 Speculation is mounting among Meghan Markle‘s fans that has gone into labour.

Witnesses have apparently seen a number of cars with a police escort rushing through Chiswick, west London, which is between the capital and Windsor.

The Duke and Duchess of York now reside at Frogmore Cottage there.

Read more: First photo of baby will be shared on Instagram

Read more: Meghan and Harry’s baby has a surprising nickname!

It’s not known whether Meghan will be having her first child in hospital or at home, as she and Harry have decided to keep the birth details a secret.

There have been reports that the former actress will have a water birth, a first for the British royal family.

A source apparently told the Daily Star Sunday: “Obviously when she goes into labour she might end up, medically speaking, having to go the more conventional route.

“But for now a water birth is absolutely her plan, is what they’re saying.”

On Friday, supporters were convinced the tot was on the way after an ambulance was spotted waiting just near the couple’s Windsor home Frogmore Cottage.

The NHS South Central Ambulance Service truck was in a car park just up the road from the back entrance of the house on Friday.