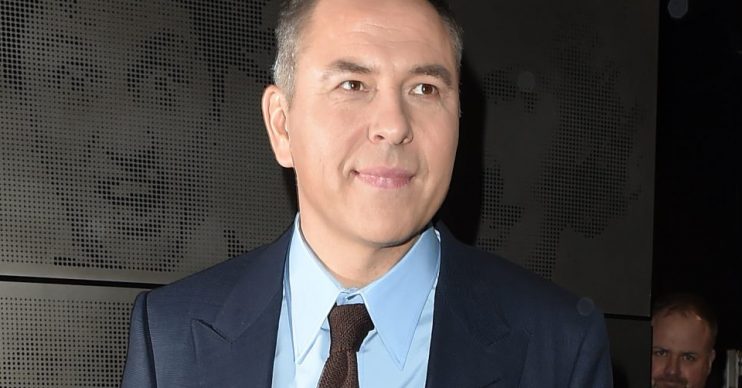 TV’s David Walliams had his fans in stitches when he compared himself to a hilarious police e-fit.

On Twitter, the Britain’s Got Talent judge retweeted a BBC News story about police issuing an e-fit of a man in Doncaster they want to speak to regarding an attempted robbery.

Retweeting the funny picture for his fans, David appeared to acknowledge the drawing’s stark resemblance to himself.

His fans were in hysterics, with one tweeting back: “You’ve been framed!”

Another wrote, alongside laughing-crying emojis: “WTF that hair.”

David, you are more handsome.

A third joked with a laughing emoji: “Just own up and turn yourself in be a lot easier and hand the money back lol.”

Someone else told him: “No, David, you are more handsome more kind more good and more intelligent, I know you.”

No David you are more handsome more kind more good and more intelligent, I know you 😂😂😂😂😂😜

It might be a while before the next series of BGT arrives, but David’s fans were treated to more of the star when he recently hosted the NTAs.

Reactions to the actor and comedian’s performance at the annual awards show were, however, somewhat mixed.

GMB host Piers Morgan was among those to criticise the star, who had taken over from Dermot O’Leary, slating his performance and branding it a “trainwreck”.

Within minutes of the awards ceremony starting, Piers – who didn’t attend and decided to give fans a live commentary from his home instead – wrote on Twitter, and in another said, “Walliams bombing so badly. Unbearable to know @rickygervais is sitting in the audience but we have to endure this horror hosting. Come on Ricky, storm the stage.”