The Beckhams are on holiday in sunny Italy at the moment, and appear to be having a lovely time.

We know this because David has been uploading photos to his Instagram account, showing the various members of his family looking relaxed and happy.

Yesterday, the former footballer, 44, shared a picture of himself with his mum Sandra, and today he followed that up with some snaps of his wife and kids.

And it goes without saying that his followers were rather taken by the latest pictures, with many passing on their compliments in David's inbox.

One picture showed Becks giving his daughter Harper, eight, a kiss on the cheek as a gorgeous sunset could be seen behind them.

In another photo, David's wife Victoria, 45, looks pensive as she soaks up the evening sun.

Your daughter is so adorable.

Becks' fans always lap up photos of the famous clan, and this time was no exception.

Another wrote: "Your daughter is so adorable."

And a third joked: "I prepare pasta for you all! Come here!"

Yesterday, Becks posted a lovely picture of himself with Sandra, captioning it "Summer time with mum", along with a heart emoji.

The Beckhams have been having a whale of a time in Italy, basing themselves in the picturesque region of Puglia. 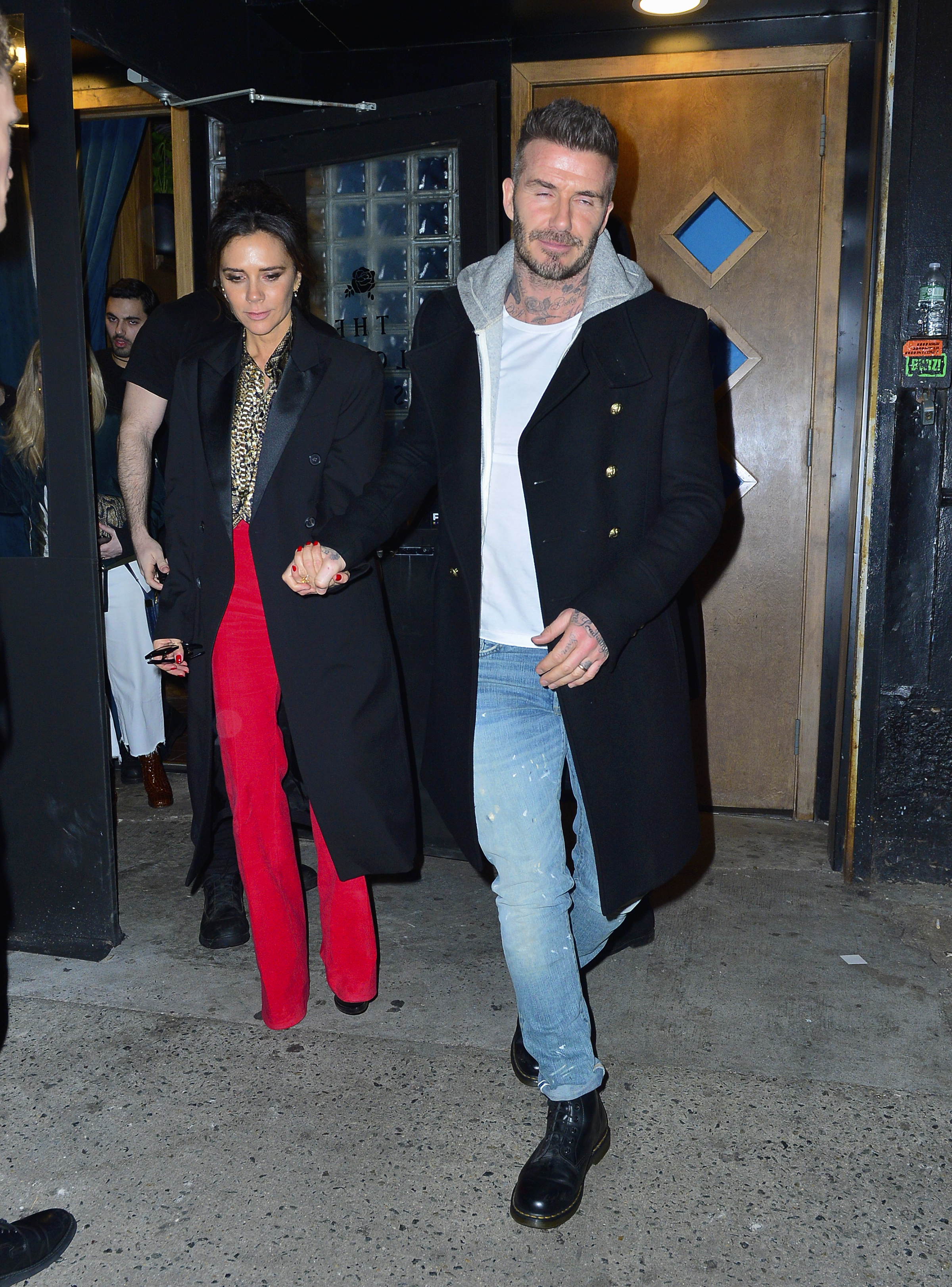 Victoria and David have taken the family away for a sunny break (Credit: SplashNews.com)

Various media reports have caught up with the family as they've been soaking up the sun and sampling the local cuisine.

The Beckhams currently live in the United States, where David is president of Inter Miami FC.