If there's one thing that's guaranteed to stop the world from turning, it's David Beckham getting a new hairstyle.

Whether it was the buzz-cut, the Mohawk, the braids or the Samurai-style ponytail, every one of his barnet transformations has been met with hysteria.

And five years after Becks retired from football, it appears that not a lot has changed.

The former Manchester United midfielder, 42, revealed this afternoon that he's had his hair done – and the new 'do left his fans salivating... 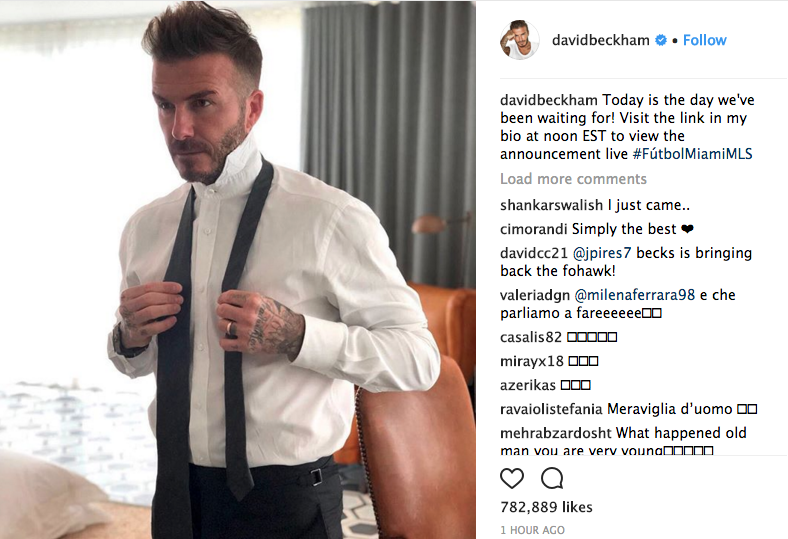 Becks was actually taking to Instagram to tease his followers that he would be sharing some exciting football-related news with them later on.

But it wasn't that that got his fans all excited – oh no.

What a beautiful haircut. This one is better than the past.

They were much more interested in the picture that went with the announcement, and specifically what Goldenballs has done to his bonce.

Gone are the shaggy locks that made him look like an extra from Game Of Thrones. Instead, Britain's most famous footy star is now sporting shorn sides and a quiff.

And the snazzy new look went down a storm. One fan gushed: "Lovin the fresh cut, David!!" How his hair used to look (Credit: David Beckham/Instagram)

Another said: "What a beautiful haircut. This one is better than the past."

And a third follower added excitedly: "Yessssss the hair is off."

Perhaps David shouldn't have splashed out on a new haircut. After all, the Beckhams may soon find themselves having to save the pennies (admittedly unlikely).

According to a report, David's wife Victoria has been 'forced' to slash prices on the clothes sold by her fashion label.

The MailOnline claimed that around 200 lines have had their prices cut, with garments being reduced by up to 70 per cent.

Posh has reportedly had to slash prices on her fashion lines (Credit: FameFlynet)

Fashion analyst Eric Musgrave told the news site: "Nobody wants to discount by this amount. It damages the brand credibility and upsets people who have paid full price.

"All companies need to clear out their unsold stock. But this shows Victoria Beckham has clearly over-ordered – or that she is producing designs that haven't proved popular.

"The question remains how long are her backers willing to sustain that?" 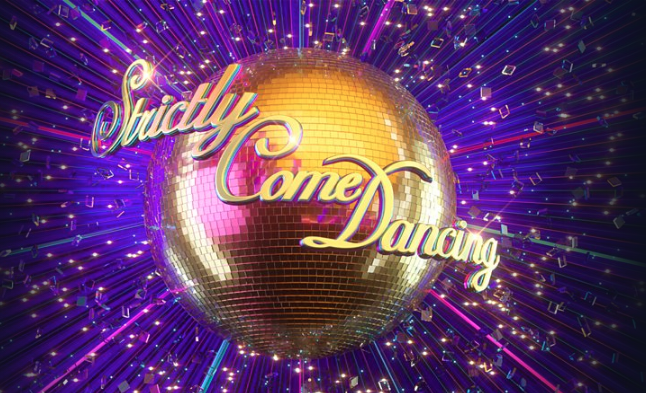 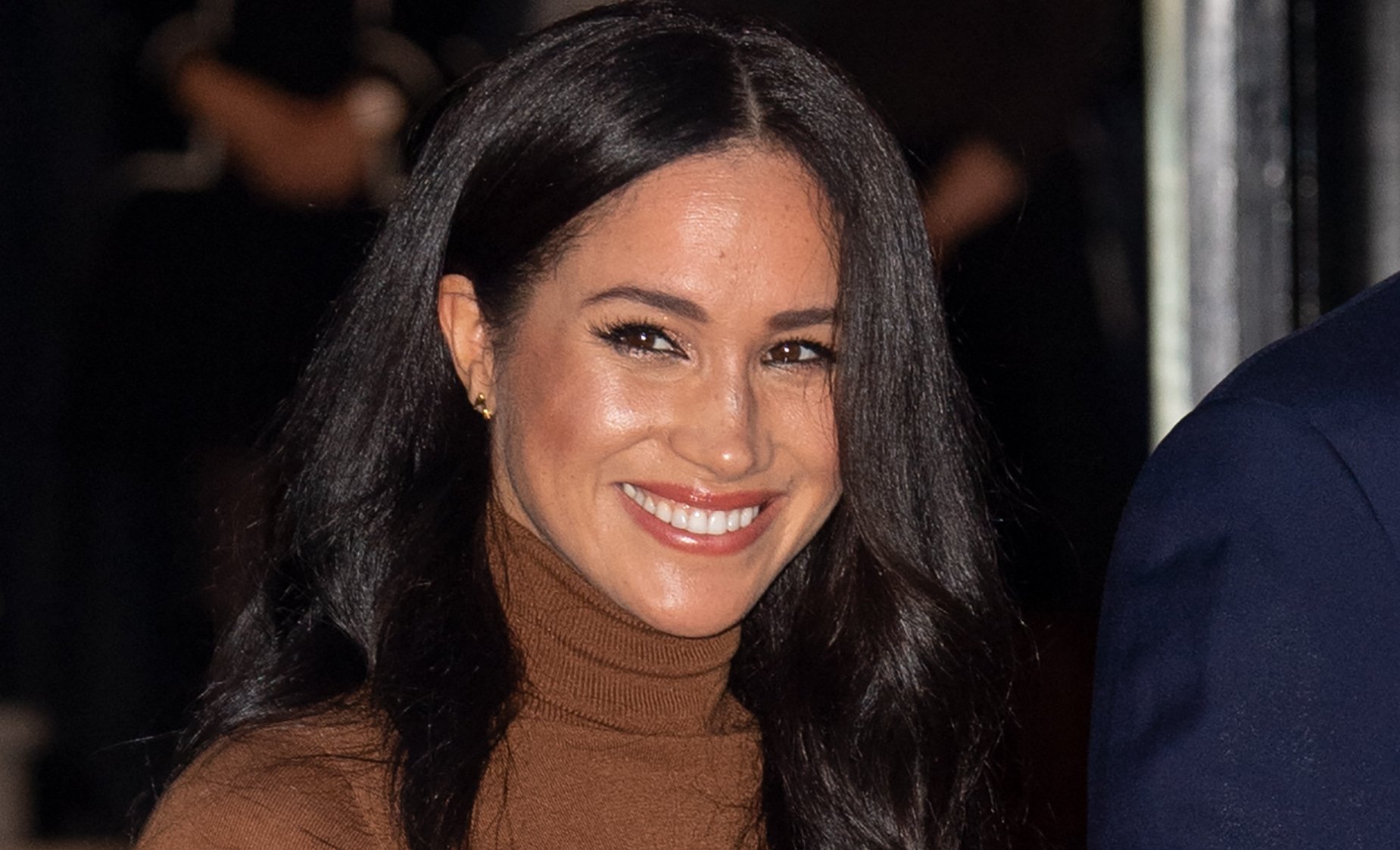