Actor and EastEnders star Danny Dyer has told his wife he will "always love her" as they celebrate three years of marriage.

The TV hardman, 42, called Joanne Mas "incredible" and the "most important person" he knows in a gushing anniversary post on Instagram.

Danny shared a sweet photo of himself planting a kiss on her cheek as she stands with her eyes closed, arms around his neck.

Happy Anniversary to the most important person I have I ever met....I’ve known you since I was 13 years old....I will always love you Juans. Let’s have many more loved up wonky years together. You’re fucking incredible. ❤️

He wrote in the caption: "Happy anniversary to the most important person I have I ever met...

"I've known you since I was 13 years old... I will always love you, Juans. Let's have many more loved up wonky years together. You're [bleeping] incredible."

Their daughter, Love Island 2018 star Dani, took to the comments with a tearful reply that quickly garnered hundreds of 'likes'.

I will always love you.

She wrote, "This made me want to cry" alongside two heart emojis.

Some of Danny's fellow EastEnders stars also appeared in the comments. Danny and Joanne got together when they were teenagers (Credit: Brett D. Cove / SplashNews.com)

Despite finding romance as teenagers, Danny and Joanne only tied the knot in 2016.

Danny has previously spoken candidly about their relationship, revealing in his book Life Lessons from the East End that one time when they broke up was the "worst" point in his life.

He wrote in the memoir, which was serialised in The Sun: "Me and Joanne have had our ups and downs, and even broke up for a spell. That was the worst time of my life. 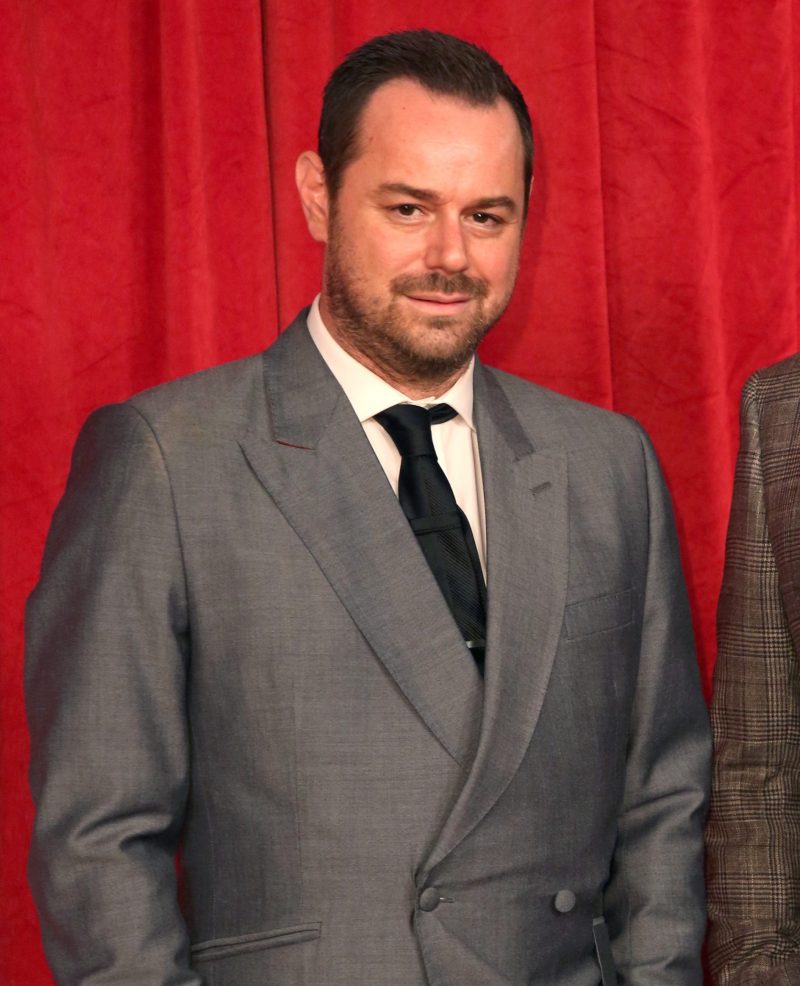 Danny said the time he broke up with Joanne was the "worst time" in his life (Credit: Brett D. Cove / SplashNews.com)

"I was utterly and completely lost, doing mad, self-destructive things that seemed like fun at the time but, looking back, were just covering up how unhappy I was.”

He also discussed the effect having kids had on their relationship, writing: "When you've got kids your relationship revolves around the children, so you start thinking, 'When was the last time we properly kissed each other?' You know, full-on?"