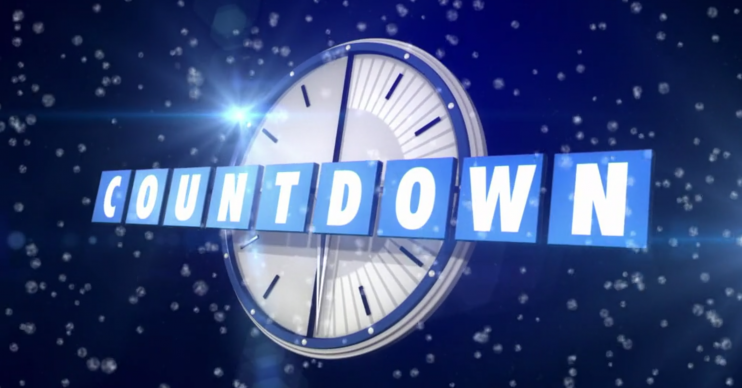 Feels lucky to be alive after the health scare

Nick Hewer has revealed he was an “inch away” from having a stroke during a trip abroad.

The Countdown host says he is lucky to be alive after the health scare, which happened when he was doing charity work in Africa.

Nick told the Daily Express: “I had the scare when I was in Sierra Leone while I was working for the charity Street Child.

“I was in my hotel room squinting away at my laptop when my vision went all funny. Unbeknown to me, a blood vessel behind my retina had burst.”

The 75-year-old TV presenter only realised how serious the problem was when he returned to Britain, and his doctor was shocked.

Nick explained that his blood pressure turned out to be very high and was “dangerously” close to having a stroke.

A blood vessel behind my retina had burst.

His doctor also recommended Nick take hypertension pills and also get his eyes checked out.

The former Apprentice star continued: “I went straight to Moorfields Eye Hospital in London where it was confirmed I was an inch away from having a stroke and that instead of the blood vessel bursting in the brain, it had popped behind the retina of my right eye.”

Nick went on to add that medics reckoned he’d had a “near miss” – and he now reckons he was lucky to be in the right place at the right time.

The 33-year-old and her husband, former Strictly pro Pasha Kovalev, 39, have had a little girl and they said they “couldn’t be more in love”.

Named Maven Aria, the new baby arrived before Rachel could get to hospital and was delivered in the couple’s bathroom.