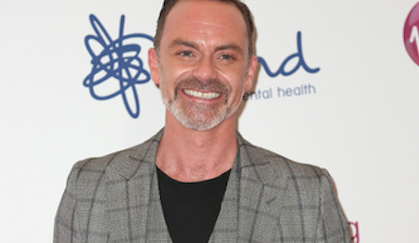 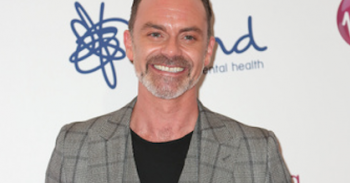 Soap star Daniel Brocklebank escaped being caught up in a terrorist attack by mere minutes, he has revealed.

The actor recently told his 90,000 Twitter followers he had been in the London pub targeted by a sick neo-Nazi moments before it was hit by a fatal bomb blast twenty years ago.

Marking the 20th anniversary of terrifying blast that killed three people, 39-year-old Daniel also expressed relief that, in his view, the world has rejected such violent bigotry.

20 years ago today I had a pint in The Admiral Duncan & left 15 minutes before it was blown up by a coward who hates people like me. Today I’m so happy to see so much love for people like me.

Each bomb contained up to 1,500 four-inch nails.

Remembering the tragic events of that day, Billy Mayhew actor Daniel tweeted: “20 years ago today I had a pint in the Admiral Duncan and left 15 minutes before it was blown up by a coward who hates people like me.

“Today I’m so happy to see so much love for people like me.”

Fans were quick to send the telly fave messages of support on the social media site – with one offering their own emotional account of their connection to the shocking attack.

They responded: “My brother, who is a nurse was one of the first on the scene.

“He was round the corner having a haircut & heard the explosion. Without fear for his own safety, he ran to help.

“We never spoke about that day. But I’m happy that there is love for people like you, my brother & me.”

Another tweeted: “Love is love 🌈.”

A third added: “You were so lucky! Some of us regular people have always loved and accepted ‘people like you’. We’re all just people, trying our best to enjoy the fleeting time we have on this planet.”

“Thank goodness that you weren’t caught up in it. Unfortunately a friend of mine was badly injured and ultimately lost a leg after spending months in a burns unit,” recalled a fourth.

And another fan remarked: “Wow!! That is an amazing story … I had no idea… destiny had plans for you Daniel , that’s for sure 😘😱💋.”