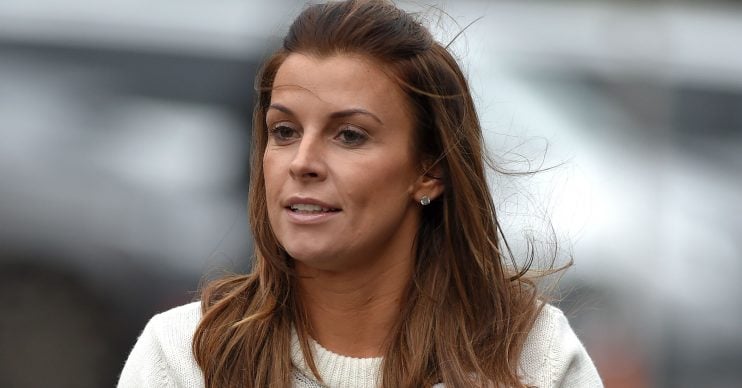 Star enjoys time out with the girls

Coleen Rooney has revealed that she’s enjoyed a “perfect weekend” with her mum Colette.

The footballer’s wife – who is mum to four sons with husband Wayne – was recently reported to have jetted off to Mexico to look into gender selection treatment in a bid to have a baby girl.

Now it seems she has enjoyed some time away from the spotlight with her nearest and dearest.

Sharing a picture of herself, her mum and a female friend to Instagram, Coleen revealed the trio had spent their weekend relaxing with a glass of fizz.

She captioned the shot: “Girls night in. Perfect weekend,” and added the champagne glass emoji.

In the picture the trio are seen wearing matching pyjamas while standing in front of a roaring fire.

Fans were quick to comment on the shot, calling the picture “beautiful”.

Others sent compliments to Coleen’s mum.

Another added: “Tell your mum that I said she looks amazing!”

It’s been an eventful few weeks for Coleen, who is mum to sons Kai, nine, Klay, six, Kit, three, and 15-month-old Cass with husband Wayne.

The pair recently decided to leave the States, where Wayne is signed to DC United, to head home to England, where he will soon start a new role at UK club Derby County.

Loved Saturday with the girls 🥂💃🍹🎉

Now she’s back home, Coleen is making the most of being closer to her friends and family and recently enjoyed a night out with her pals.

It’s also been reported that Coleen wants to try to resurrect her own career.

A source told The Sun: “She’s itching to get back to it and earn her own money again through her own ideas as soon as Cass gets settled in nursery.”