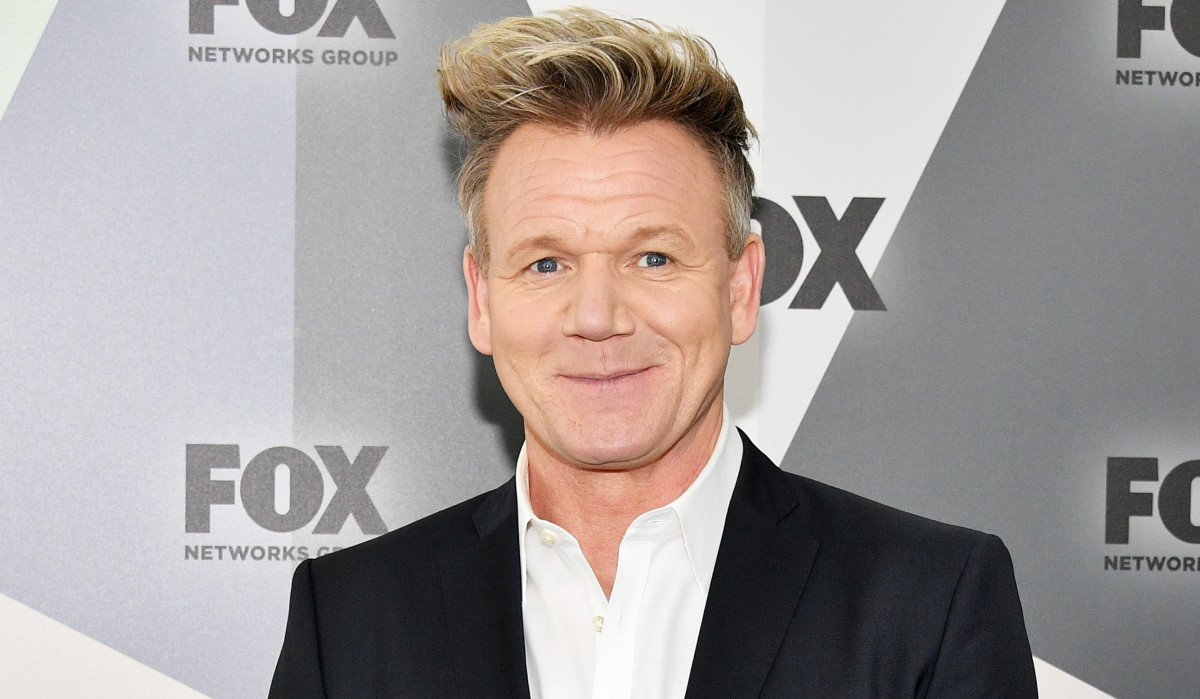 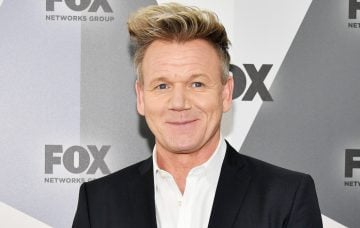 Even his mum told him off for getting it wrong!

Proud Scotsman Gordon Ramsay has been given an online battering after getting a town’s name wrong.

The celebrity chef – born in Renfrewhire, less than twenty miles away from Glasgow – mispronounced ‘Brechin’ during an episode of ITV’s Gordon, Gino and Fred: Road Trip earlier this week.

In last Thursday’s show, Gordon and pals were bound for Scotland as part of the series that sees the three dining experts tour Europe in a camper van.

On the hunt for the country’s best beef, scallops and salmon, the trio travelled to the east coast town to prepare a feast for the Ramsay clan.

But despite Gordon’s boasts, it seems he could not get his tongue around the correct way to say the location’s name.

After being teased for being ‘too LA’, the 51-year-old insisted he was a true Scot.

“I have a Scottish accent,” he maintained.

However, viewers from his homeland didn’t seem to be as sure after he pronounced the town as ‘Brekin’.

Many responded to the star’s error on social media with a mix of fury and playful teasing.

“Surely being a Scotsman you should know it’s pronounced Breechin [blank] hell man.”

Pity Gordon Ramsay who says he is Scottish cannot even pronounce Brechin correctly!

Watched @GordonRamsay road trip to Scotland last night, and he definitely proved he was Scottish. Tell me, how do you pronounce Brechin again? 😊

And it seems Gordon even came in for a bit of ribbing over the matter from his own family.

Replying to a fan on Twitter, he revealed his mum had given him a telling off over getting it wrong, too. 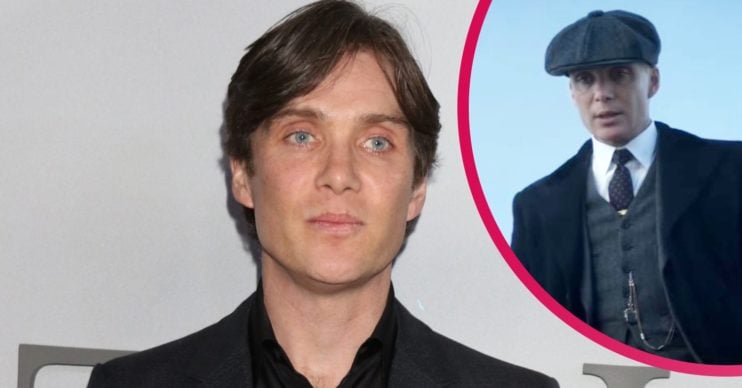 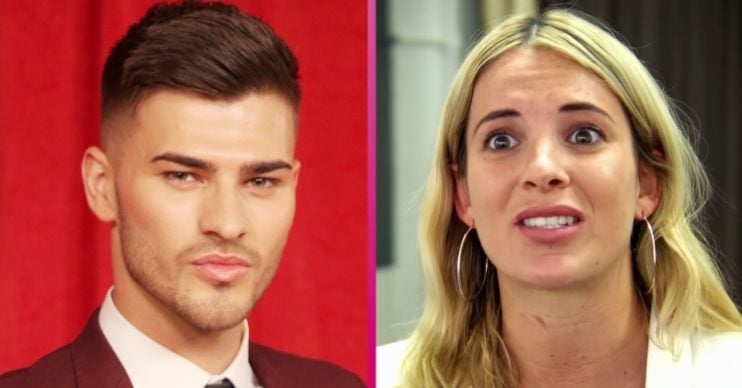