Former Doctor Who star Christopher Eccleston has revealed he checked himself into a psychiatric ward after becoming suicidal.

The actor, 55, battled anorexia while playing the famous Time Lord on hit BBC sci-fi series and was later diagnosed with clinical depression.

In his upcoming autobiography, he writes: "Many times I've wanted to reveal that I'm a lifelong anorexic and dysmorphic. I never have. I always thought of it as a filthy secret, because I'm Northern, because I'm male and because I'm working-class. 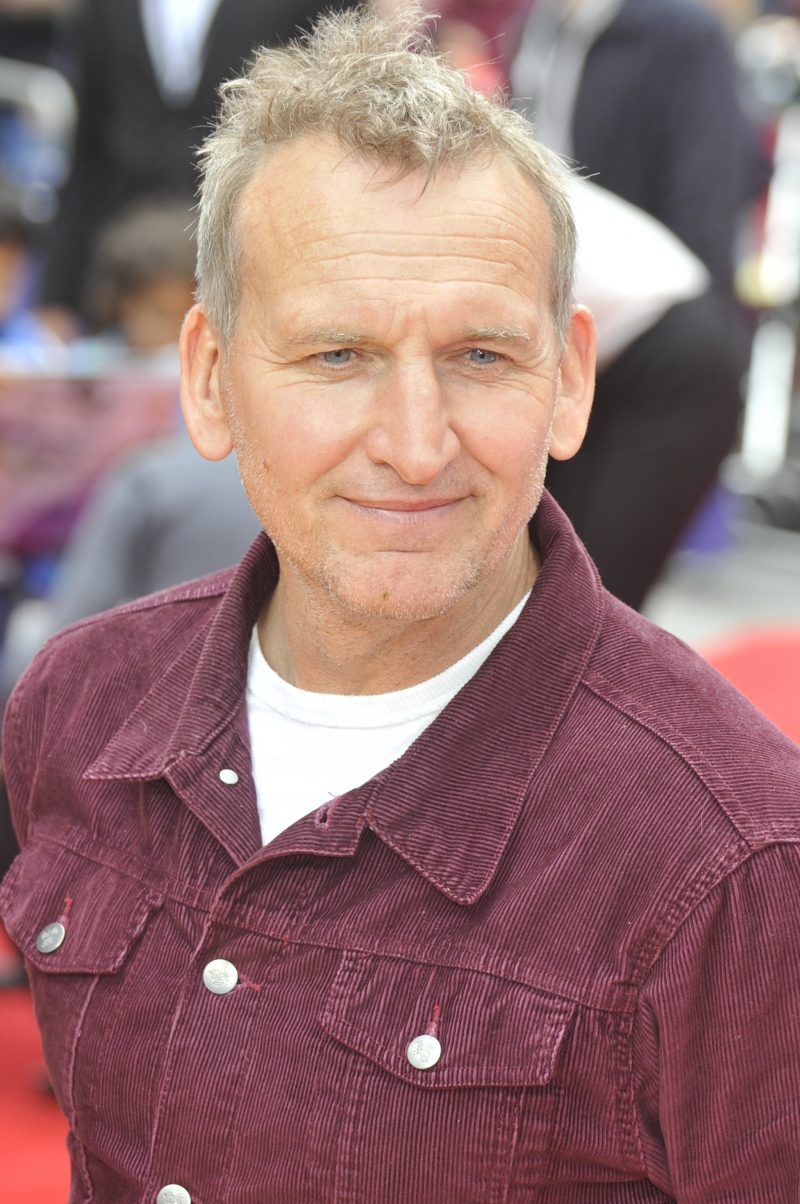 Christopher starred in the first series of the BBC's Doctor Who revival (Credit: Sue Andrews / SplashNews.com)

"The illness is still there raging within me as the Doctor. People love the way I look in that series, but I was very ill. The reward for that illness was the part. And therein lies the perpetuation of the whole sorry situation."

Christopher, who played the Doctor when the BBC relaunched Dr Who 14 years ago, also says in his forthcoming book, I Love The Bones Of You, that he chose to admit himself into a psychiatric hospital because he feared he was "going to die". 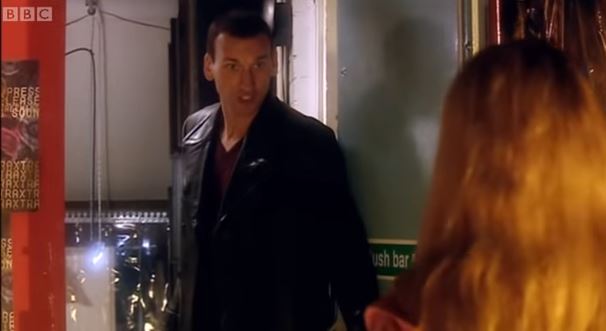 He explains: "I was in a state of extreme anxiety, convinced I was either going to die or I was going to kill myself. In my despair I reached for my phone and looked up a psychiatric hospital, I rang ahead, grabbed my bag and ran. I was 100 per cent sure I was in the last few weeks of my life."

After the diagnosis, doctors put him on anti-depressants and he still takes them today.

Writing further, Christopher admits in his autobiography that he could be on the medication for "rest of [his] days", although he is keen to "attempt slowly to reduce the dose" and "experience reality again".

A post shared by Christopher Eccleston (@christophereccleston) on Sep 3, 2019 at 7:10am PDT

In a conversation with DJs Jo Whiley and Simon Mayo, he claimed to have been "blacklisted" by the BBC when he sensationally quit the show after filming one series.

The star said he made an agreement not to speak about his departure, but when the BBC put out a statement with a made-up quote in which he said he left because he was tired, he worried it would harm his career and threatened legal action.