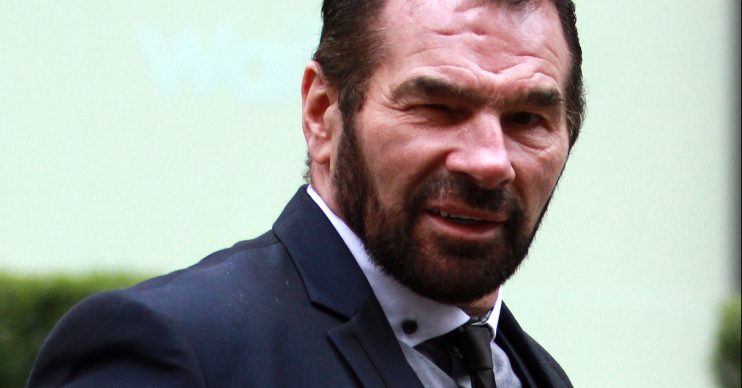 He got the all-clear after a six-hour op

Former Celebrity Big Brother star Paddy Doherty has opened up about the agony he went through during his gruelling battle with prostrate cancer.

The My Big Fat Gypsy Wedding favourite, 60, has revealed that the pain got so bad it left him feeling suicidal – and he even told doctors to chop off his penis in desperation.

As reported by the Sun, Paddy explained how just going to the toilet left him ‘roaring’ in pain.

He said: “The pain was getting so bad I had to roar. My grandchildren said: ‘Is granddaddy alright, nanny?’

When he was told he would need two separate operations, he refused and insisted that, given the pain he was already going through, he could handle getting both procedures done at once.

“I felt like I was going to commit suicide. The pain was so dreadful it was unbelievable. I wouldn’t wish it on my worst enemy in the whole wide world.”

He said that in the end, doctors agreed to do a six-hour double operation. Afterwards, he was given the all clear.

Read more: Katie Price is finding it ‘hard’ being away from son Harvey as he moves back into residential care home

Now, Paddy is set to star in a new documentary series for Travelxp that will see him travelling around Japan alongside actor Daniel Coll.

According to the Halifax Courier, Paddy said: “It’s called Dan and Paddy’s Bucket list-Kyushu Japan. Because we have both gone through massive health troubles recently and decided we wanted to go on a big adventure and do a show that would be informative, exciting and fun with surprising challenges for us to do.”

Paddy and Emmerdale actor Daniel will explore the island nation’s cuisine, traditions and lifestyle over 10 episodes, starting next Monday (25.01.20) on Travelxp, Sky Channel 185.