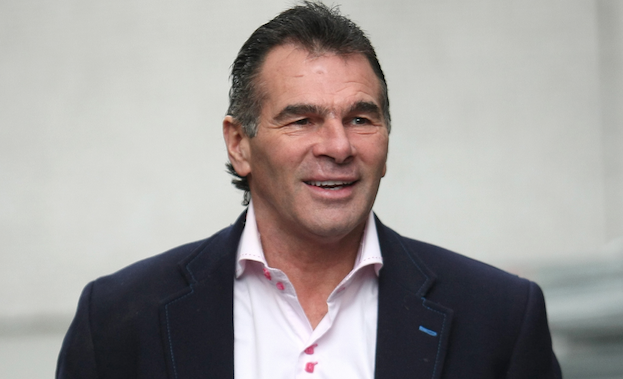 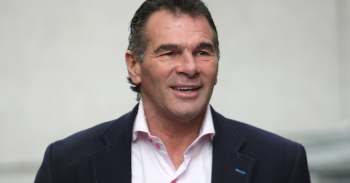 Paddy Doherty given the all-clear from prostate cancer following op

Paddy Doherty has spoken of his relief after doctors told him his prostate cancer surgery was a success.

The My Big Fat Gypsy Wedding star, 60, is reported to have been given the all-clear following the six-hour op, having suffered with the condition for the last seven months.

Bare-knuckle boxer Paddy recently revealed he has considered taking his own life on two occasions because of the agony.

But after being told by medics he will have to take it easy for the next two weeks, Paddy is proud to have inspired other men to be more vigilant towards giveaway symptoms.

Speaking to The Sun, Paddy revealed he has been overwhelmed with updates from others concerned about their health since he opened up about his health battle.

“As the hours went by I got hundreds of messages from other travellers and members of the public saying they were now going to get checked out,” he is reported to have said.

“They said, ‘There’s no prouder man than you Paddy, and if you can do it, anyone can.'”

Admitting he was over the moon to have helped in any small way, the TV gypsy star still has to take plenty of rest to aid his recovery.

He said: “The pain is still pretty horrendous but the docs have told me I’m going to be fine. That’s amazing in itself and I can never thank them enough.”

Traveller Paddy insisted he couldn’t bring himself to end his life for his family’s sake – and so drank himself “into oblivion” instead.

He also previously told the tabloid he began dreading going to the toilet because of the discomfort he experienced while trying to urinate – which he compared to being worse than if he had been slashed with a knife.

Despite receiving the devastating diagnosis before his procedure at the Manchester Royal Infirmary, Paddy was relieved to be told his cancer had been discovered in enough time.