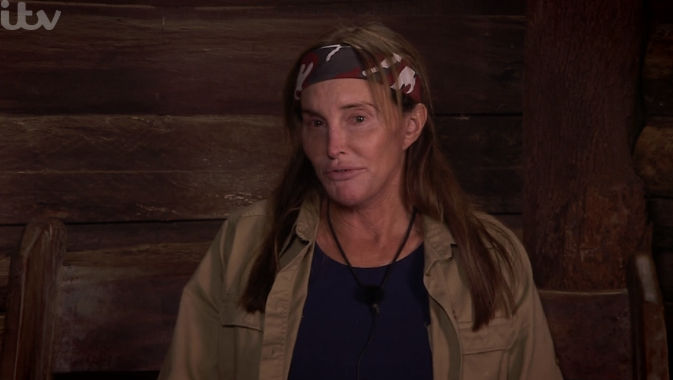 Model shows her support at last

Caitlyn Jenner’s I’m A Celebrity care package left viewers “heartbroken” earlier this week, after the star received a picture of her dogs and nothing from her family.

Now one of Caitlyn’s daughters – supermodel Kendall Jenner – has broken her silence and finally showed her support for her dad.

It comes after almost two weeks of Caitlyn being in the jungle.

Posting to her Instagram Stories, Kendall shared a photographs of Caitlyn learning the steps to a Girls Aloud song.

In the shot she is seen alongside her campmates Nadine Coyle and Jacqueline Jossa.

Kendall wrote: “Always rooting for you! Strongest person in the world.”

Just because I’m not posting doesn’t mean I’m not supporting. I love my dad!

She added: “Just because I’m not posting doesn’t mean I’m not supporting. I love my dad!”

Before Kendall’s post, Caitlyn’s step-daughter Kim Kardashian had tweeted about her appearance in the jungle.

Read more: Katie Price gets a new puppy despite claims she could be “homeless by Christmas”

She shared a video of Caitlyn’s jungle wake-up call for her campmates and said she’d “recorded it” and set it as her alarm tone.

I literally recorded this and set this as my alarm a few weeks ago! https://t.co/HNYmv8KJ9m

Kendall and Kylie, meanwhile, have sparked rumours they are off to Oz to meet Caitlyn when she leaves the I’m A Celebrity camp.

The pair were seen flying off to an undisclosed location on a private jet.

The show of support comes after it was claimed Caitlyn could be set for a £4m fine if she bad mouths the Kardashians during her time in the jungle.