Love Island bosses have reportedly landed a double signing ahead of the show's launch on June 3, with curvy sisters Anna and Mandi Vakili being tipped to join the line-up.

The Daily Star reports that the "British Kardashians" will give the show "an added dimension".

Kim Kardashian lookalike Anna will apparently be the first to enter, with speculation rife that she will be followed by her sister Mandi. 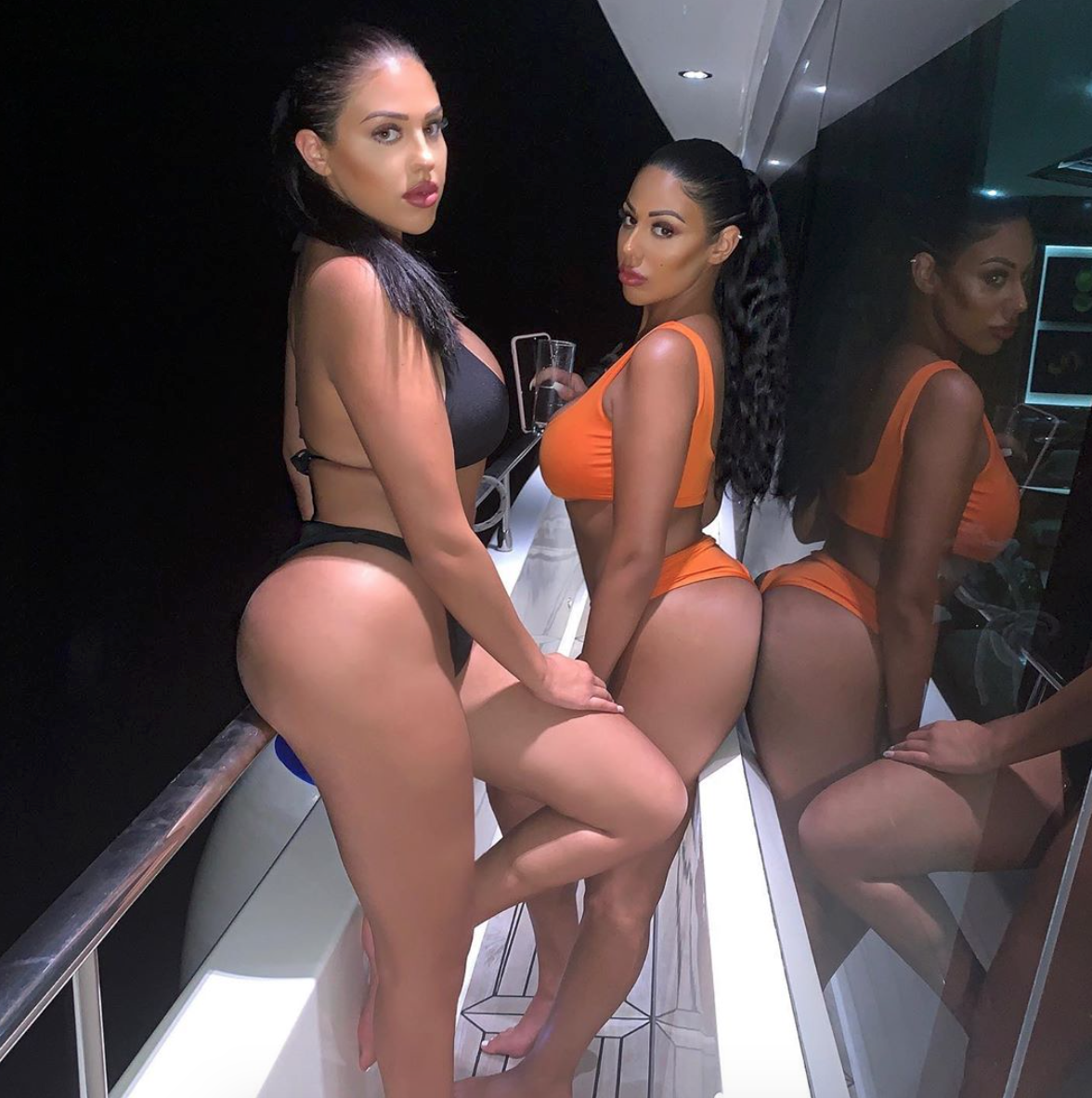 The stunning siblings have been called the "British Kardashians" (Credit: Instagram)

The duo would become the first siblings to star in the show. 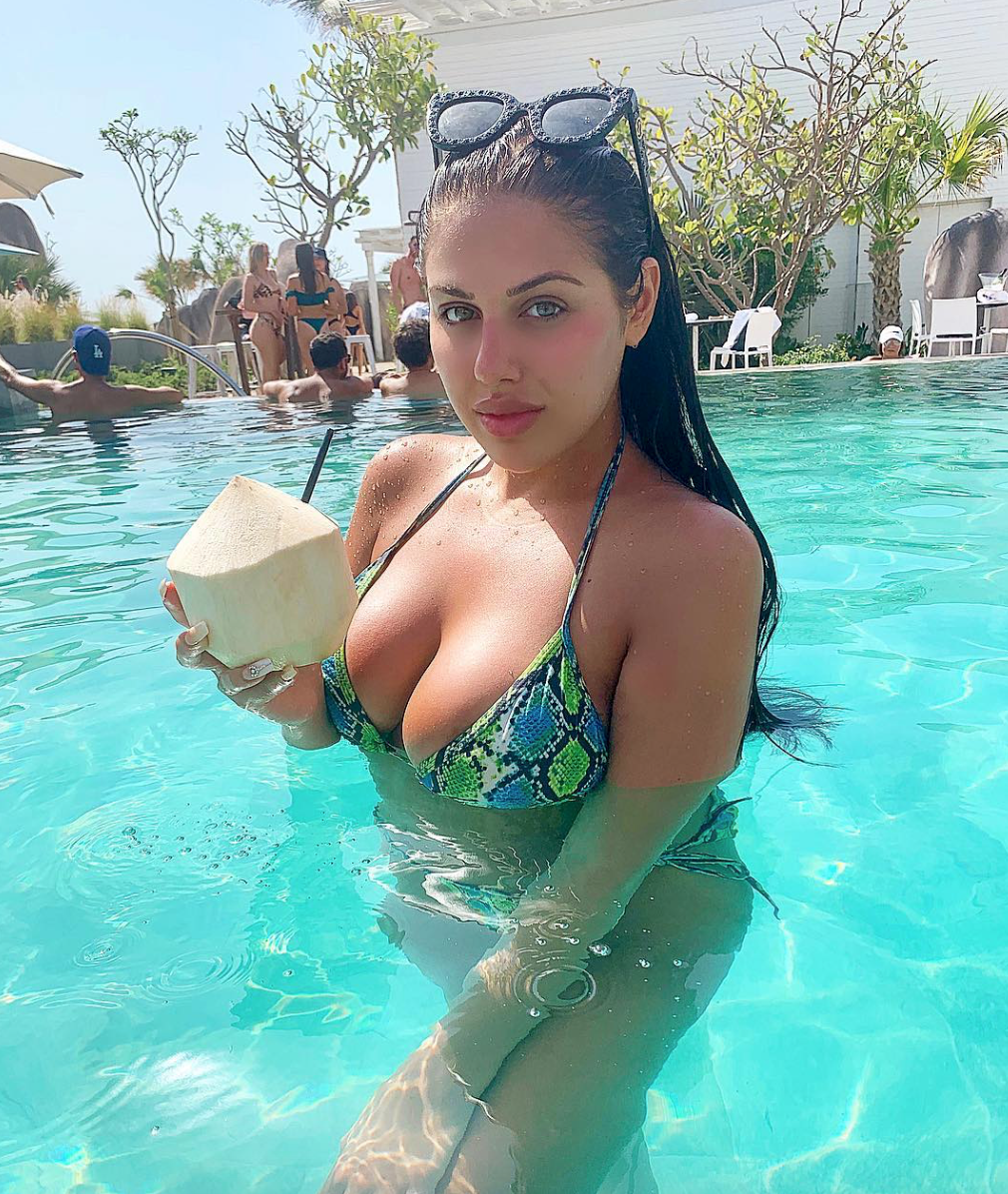 It's thought Anna will enter the villa first (Credit: Instagram)

A source told the paper: "These two will give the show an added dimension."

They added: “They look like the British Kardashian sisters."

These two will give the show an added dimension. They look like the British Kardashian sisters.

And, while the girls might look like the famous family, they actually have proper jobs, with Anna working as a pharmacist, while Mandi is a make-up artist.

Read more: Mel B has high hopes for next Spice Girls show after bad start

If the girls do enter the show, it looks as if no man will come between them. 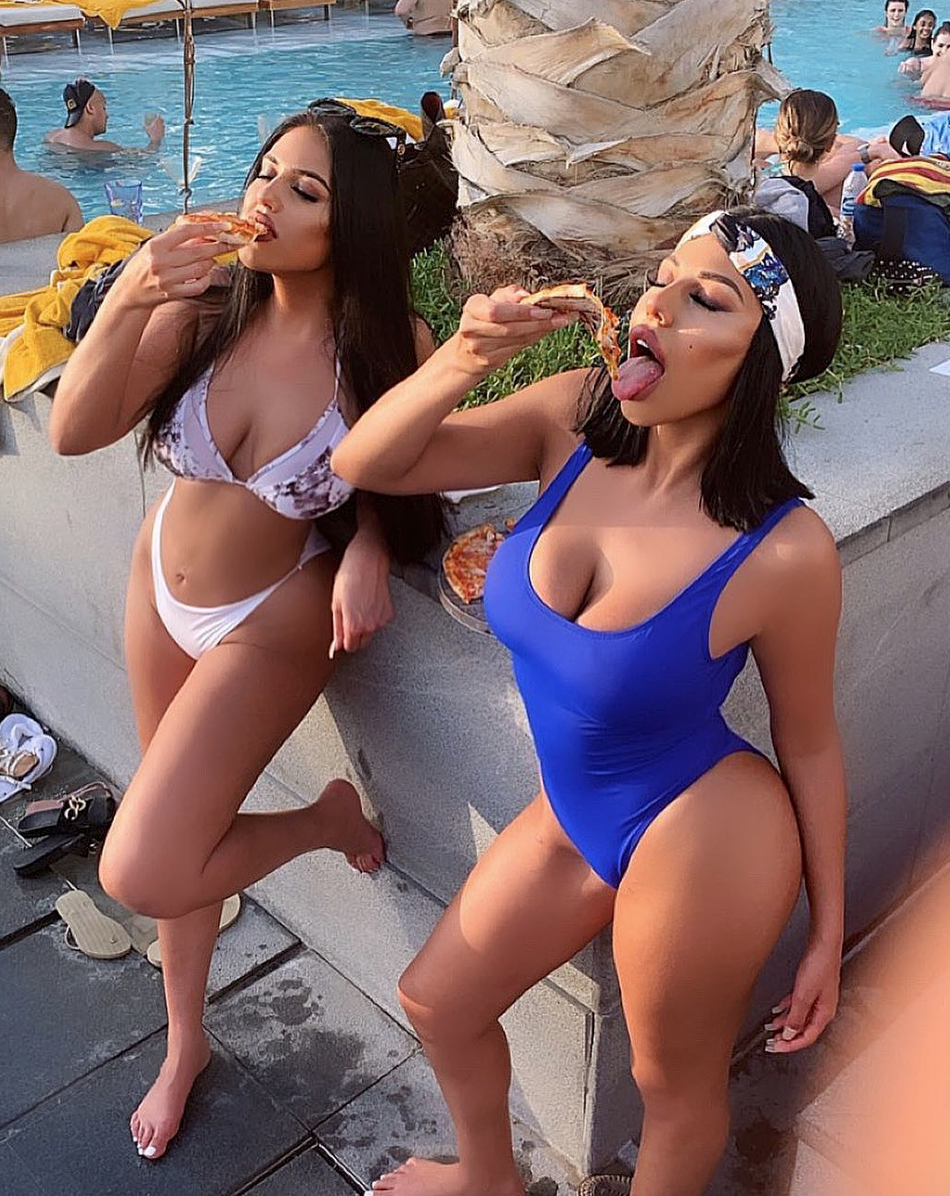 The ladies look body confident when it comes to posing poolside (Credit: Instagram)

No strangers to swanning around in bikinis, the sisters are super-close, with Mandi describing her sister as "my world".

Anna also boasted: "A party ain't a party till the Vakilis come through."

The twosome have recently returned from a trip to Dubai, where they were seen living the high life aboard a yacht.

What do you think about this year's Love Island line up? Head to our Facebook page @EntertainmentDailyFix and let us know!