Fans of Love Island have taken to Twitter after it was reported that the show's producers have signed their first-ever plus-size contestant.

Size 16 model Jada Sezer is reportedly set to appear on the new series of the show and, while some have called the decision "fabulous", others have said that Love Island bosses "need to do more" to promote body diversity. 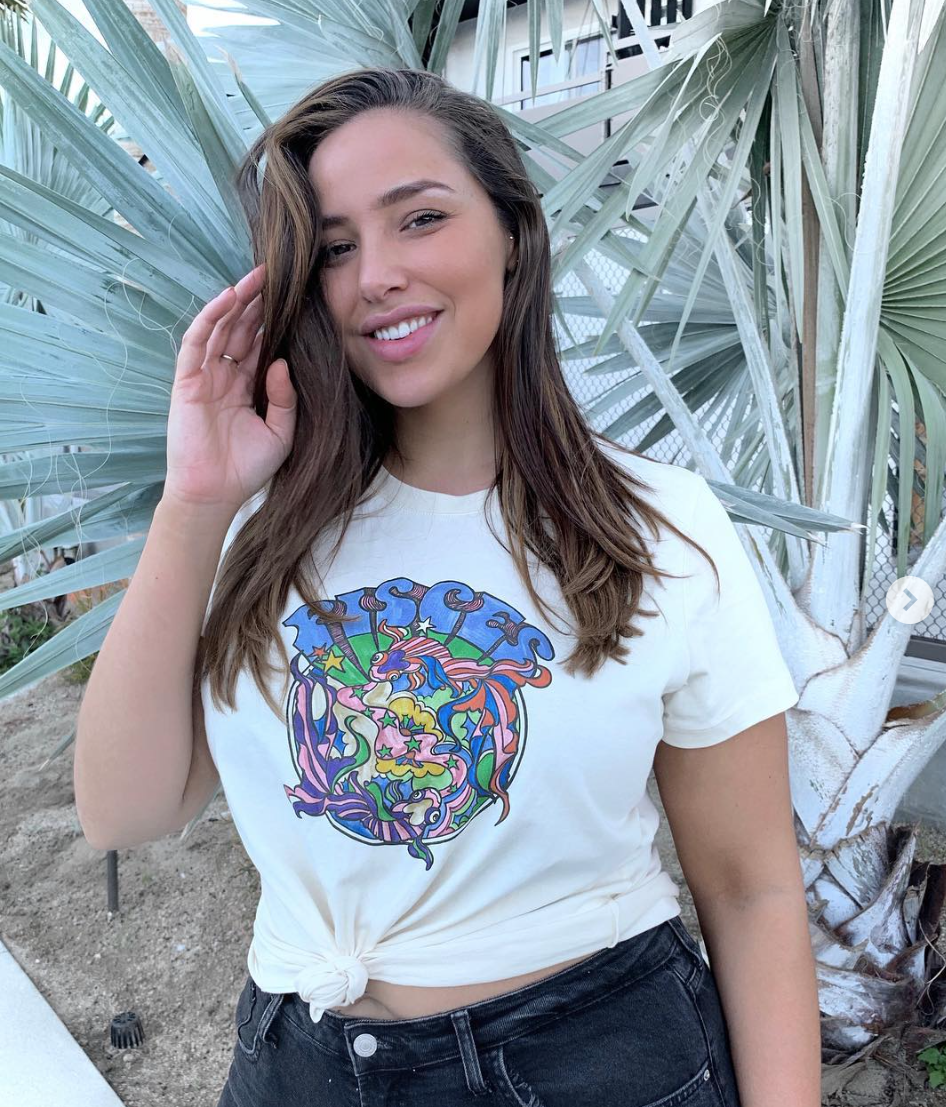 One tweeted: "Finally. Need a few dad bods in there too." Another added that Jada was "gorgeous". But some have questioned the fact that she is a professional model.

"Not a plus size average lass then?" said one, while another commented: "She's a model still. Why not an unknown curvy lady?"

According to the Mirror, Jada is being lined up to appear on the show after bosses were criticised for the lack of body diversity among contestants on the ITV2 series.

In previous years, viewers have bemoaned the fact that the show only features men and women with "identikit" figures, and Jada has revealed in the past: "Real bodies are what we need to see more than ever." Jada hosts a podcast encouraging women to love their bodies and will be right at home in her bikini by the pool of the Love Island villa (Credit: Instagram)

A source said: "This year producers are determined to have more variation among the islanders. They want all shapes and sizes taking part – not just a stream of identikit young men and women."

Real bodies are what we need to see more than ever.

Given the nature of the show, where contestants hang out by the pool in their swimwear for much of the day, it's important that the show's stars feel body confident.

"Jada would be a perfect choice because she is passionate about body positivity. Producers have been talking to her at great length and are hopeful they might feature her later in the series," the source said. 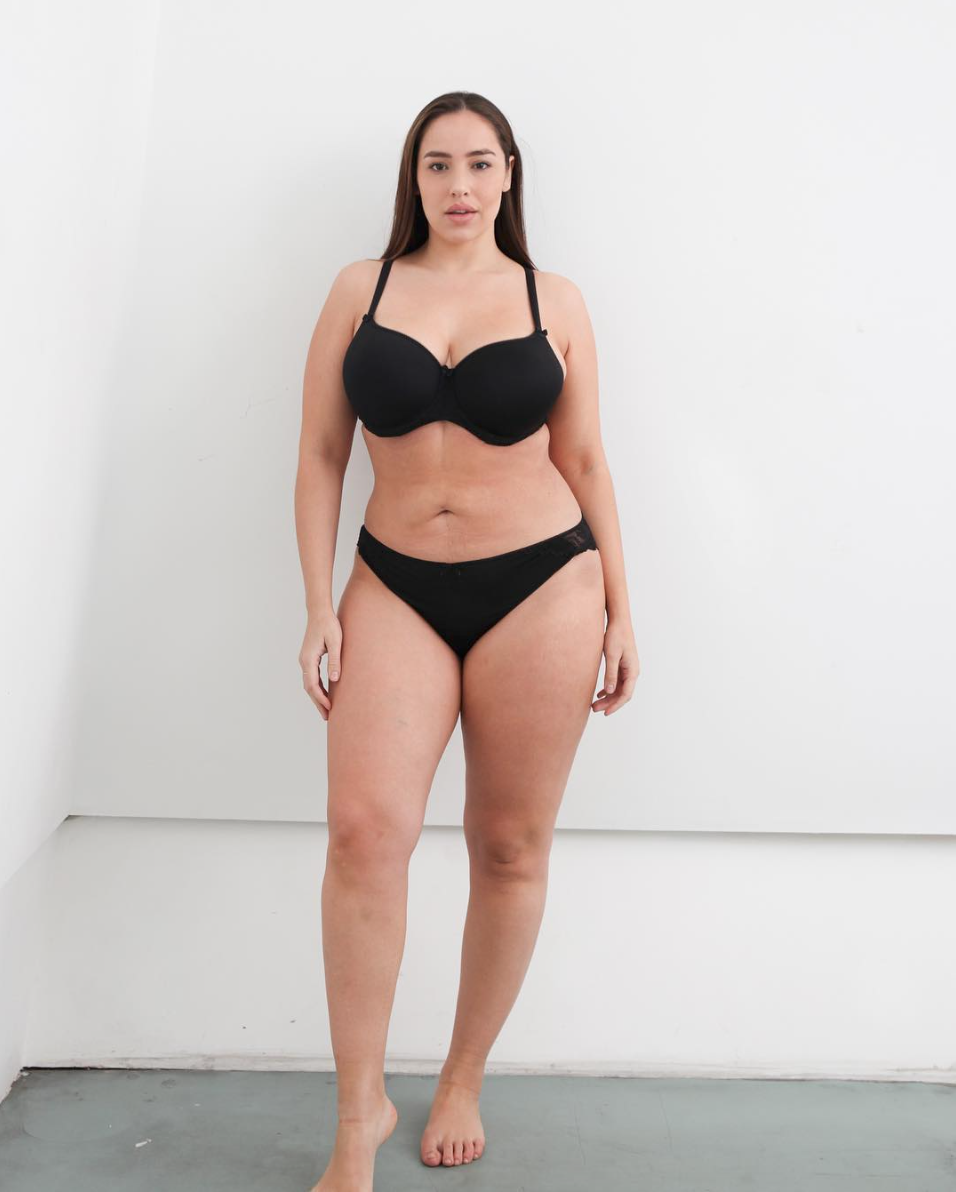 Jada says she's made a career out of modelling at her natural weight (Credit: Instagram)

Jada, who hosts a podcast aimed at encouraging women to embrace their figure, recently revealed she's "always been a size 16" and said she is lucky that she's been able to "make a career" modelling at her "natural weight".

She revealed: "If I was to stop liking cake and lost weight then I would probably lose clients because when you go down to a size 12/14 it can be harder to get jobs."

Speaking on Instagram, the model said she was "tired of chasing pretty", and added: "It's a lie and the endless self-improvement trap is self-sabotage, not to mention exhausting." 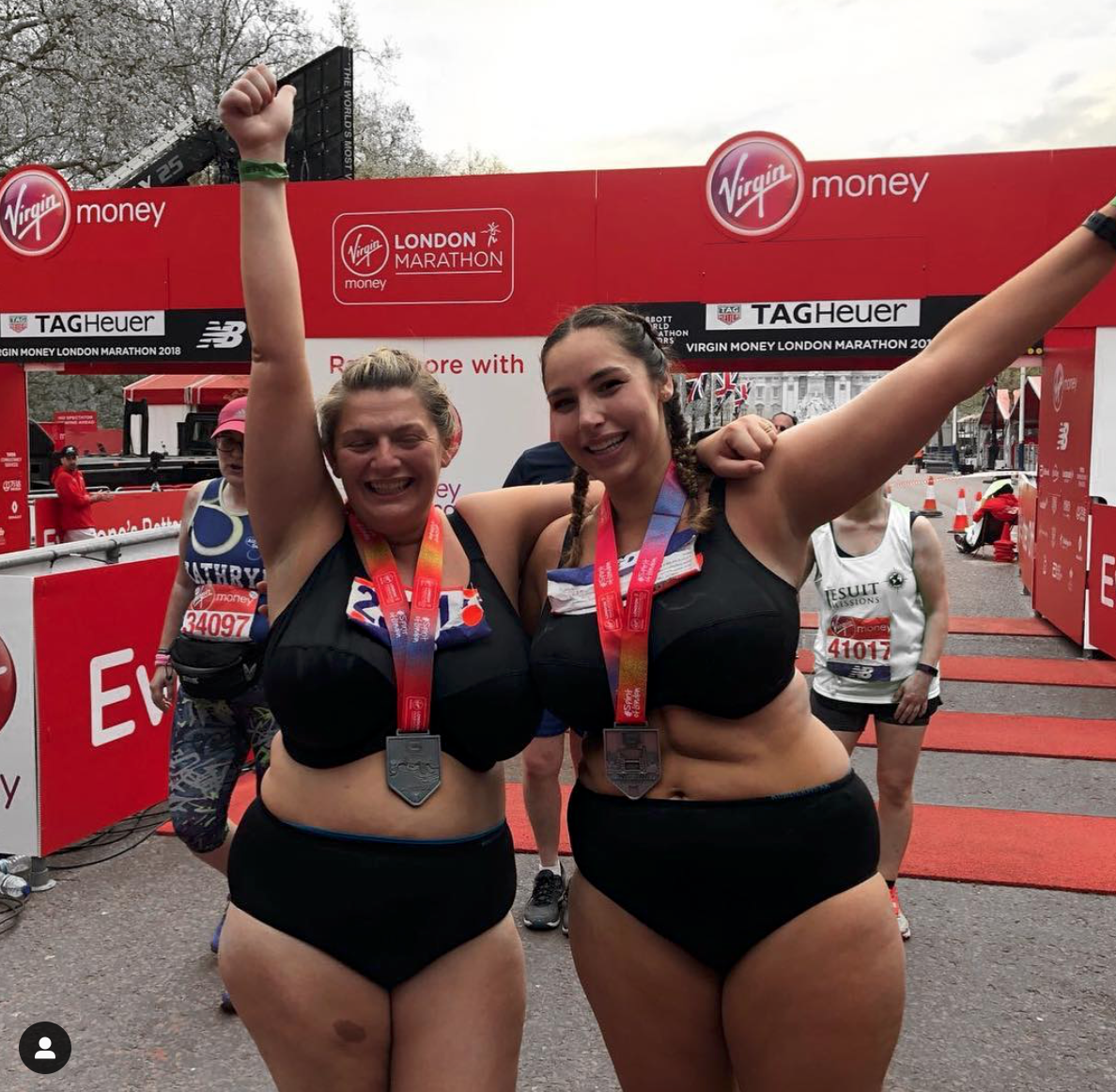 And, if 30-year-old Jada, who grew up in London, looks familiar, that's because she ran the 2018 London Marathon in just her knickers and bra!

"This is what a marathon runner also looks like," she posted to Instagram after completing the 26.2 mile course last year.

The new series of Love Island starts on Monday June 3. The last series was won by Dani Dyer and Jack Fincham, who are sadly no longer together.

What do you think about the show's producers recruiting a plus-size contestant? Head over to our Facebook page @EntertainmentDailyFix and let us know what you think!