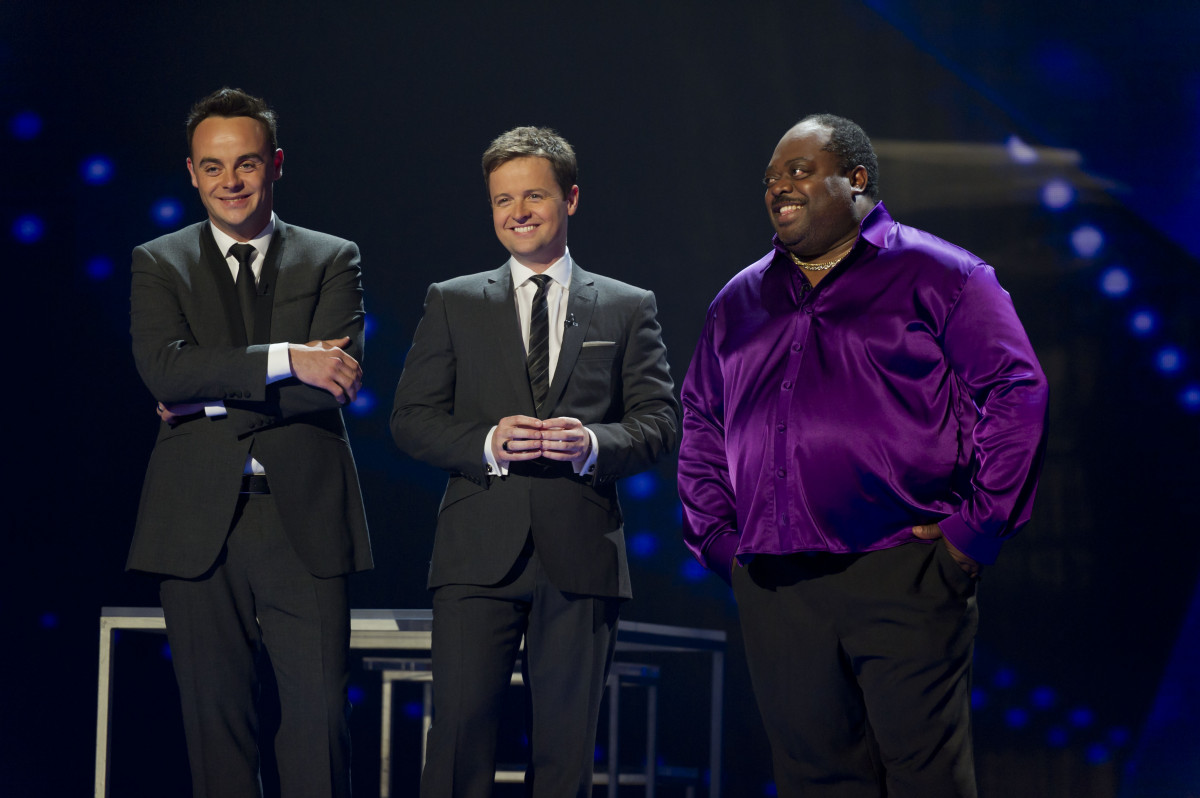 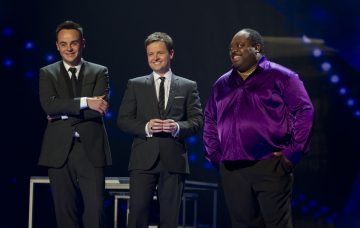 He appeared in the 2011 series of the ITV variety show

Britain’s Got Talent contestant Antonio ‘Popeye’ Francis has died at the age of 54.

Antonio found fame on the fifth series of the ITV variety show back in 2011, where he reached the semi-final stage with a routine that saw him pop his eyes out to the beat of a song.

His audition video has been viewed more than 11 million times on YouTube.

The entertainer’s son Dan confirmed to The Sun his father passed away on August 18 after suffering a stroke and bleeding on the brain.

A GoFundMe page to raise funeral costs has been set up.

In a message on the page, his son wrote: “[Antonio] had slowly been losing his memory [..] years prior and had been in out of hospital with minor stroke, high blood pressure, heart failure and other organ issues but we never knew the full extent of his illness as he wouldn’t ever say the real problem.”

Antonio had moved to Barbados following his time on Britain’s Got Talent before returning to the UK.

He said his father had been found unconscious on the floor of his flat in London after missing an appointment and taken to hospital in a coma.

Dan told The Sun: “A week ago a family friend found him in his room on the floor unconscious where he had a stroke.

“This morning we woke up and I saw him take his last breath and then he stopped breathing.”

The family want to raise enough money to give Antonio a “beautiful send off” and hopefully be able to return his body to Barbados, where he wanted to be buried.

They also want to raise money for an Alzheimer’s charity.

You can visit the family’s GoFundMe page here.