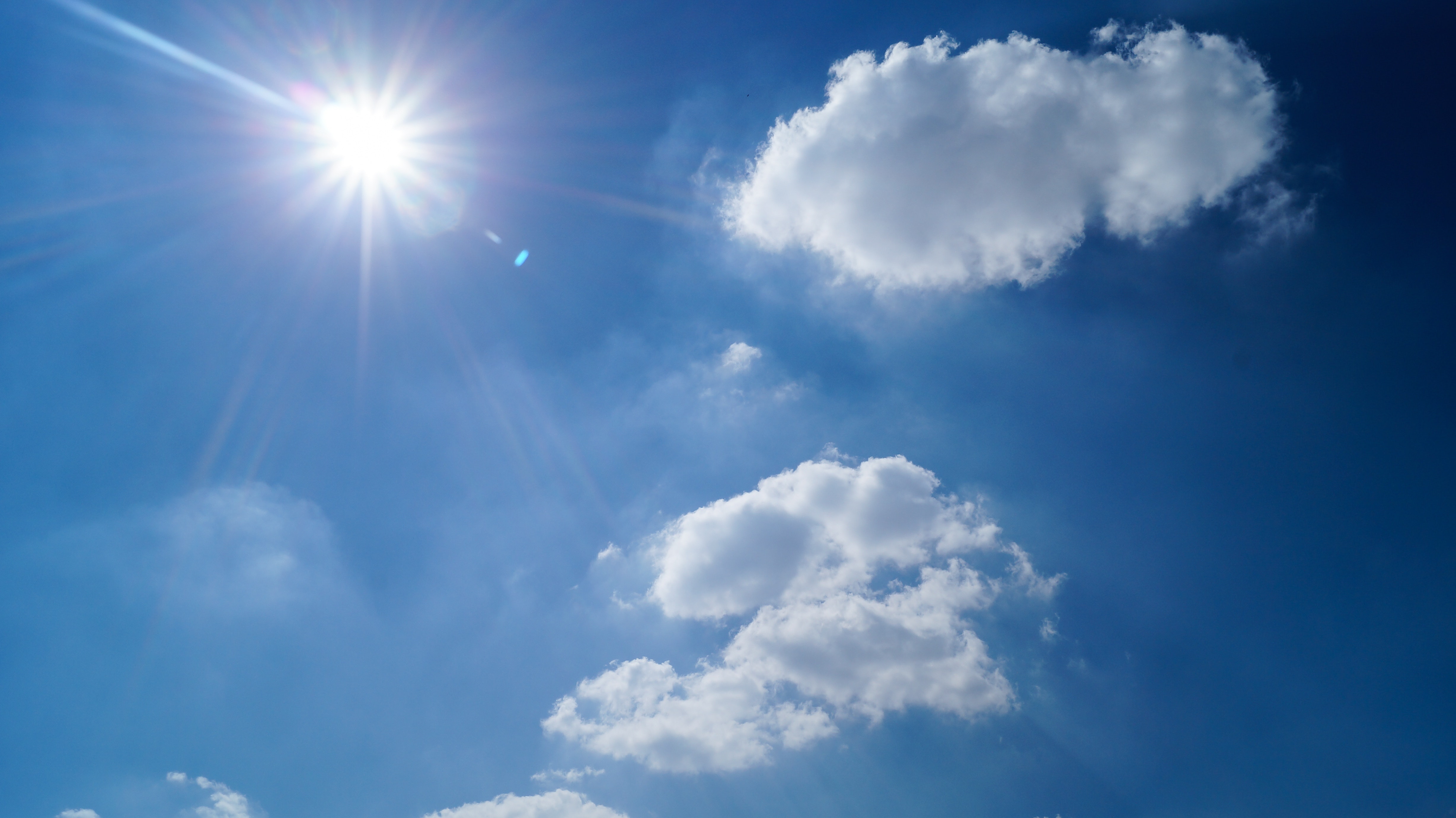 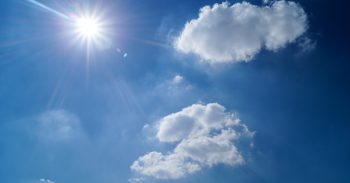 Don't put the winter coats away yet though

Parts of Britain have been enjoying a warm spell of sunshine this week, but it’s soon going to be coming to an end as rain and overnight frosts are on the way.

Temperatures have been above normal for this time of year, with some places hitting the mid to high teens on Wednesday – which marked the first day of spring.

The warm weather is expected to continue on Thursday (March 21) and in some parts of the country, it’s been said it could be warmer than parts of Turkey.

After a rather #Cloudy start to Wednesday, some warm #Sunshine developed ☀️ Here are the extremes 👇 pic.twitter.com/5JNZwuv1cE

However, on Friday, wet and windy conditions will take over and blustery showers are likely through the weekend, according to the Met Office.

The weather service said it will feel “fresher” than of late, with overnight frosts.

The Met Office said Thursday will be cloudier than Wednesday, but there will still be some warm sunshine at times, especially to the east of high ground.

In eastern parts of the country, temperatures are said to hit 18C – which is double the normal temperature for this time of year.

The average temperature for the UK in March is around 8C.

Northwest Scotland will be hit by outbreaks of heavy rain and, into the evening, the rain will linger and it will become windy, with gales possible.

On Friday, rain across Scotland and Northern Ireland will later reach northern England and Wales.

The forecaster said blustery shows will arrive in Northern Ireland and Scotland, with some brightness elsewhere.

Over the weekend, patchy rain in the south will clear however, there will be some blustery showers in the north.

Cloudy with some mist and fog patches on Thursday morning, but you’ll need an umbrella ☂️ if you’re in northern and western areas pic.twitter.com/z1zZ4OOKao

It will feel a little colder than the recent warm weather through the weekend, with overnight frosts.

It will be more settled on Monday (March 25).