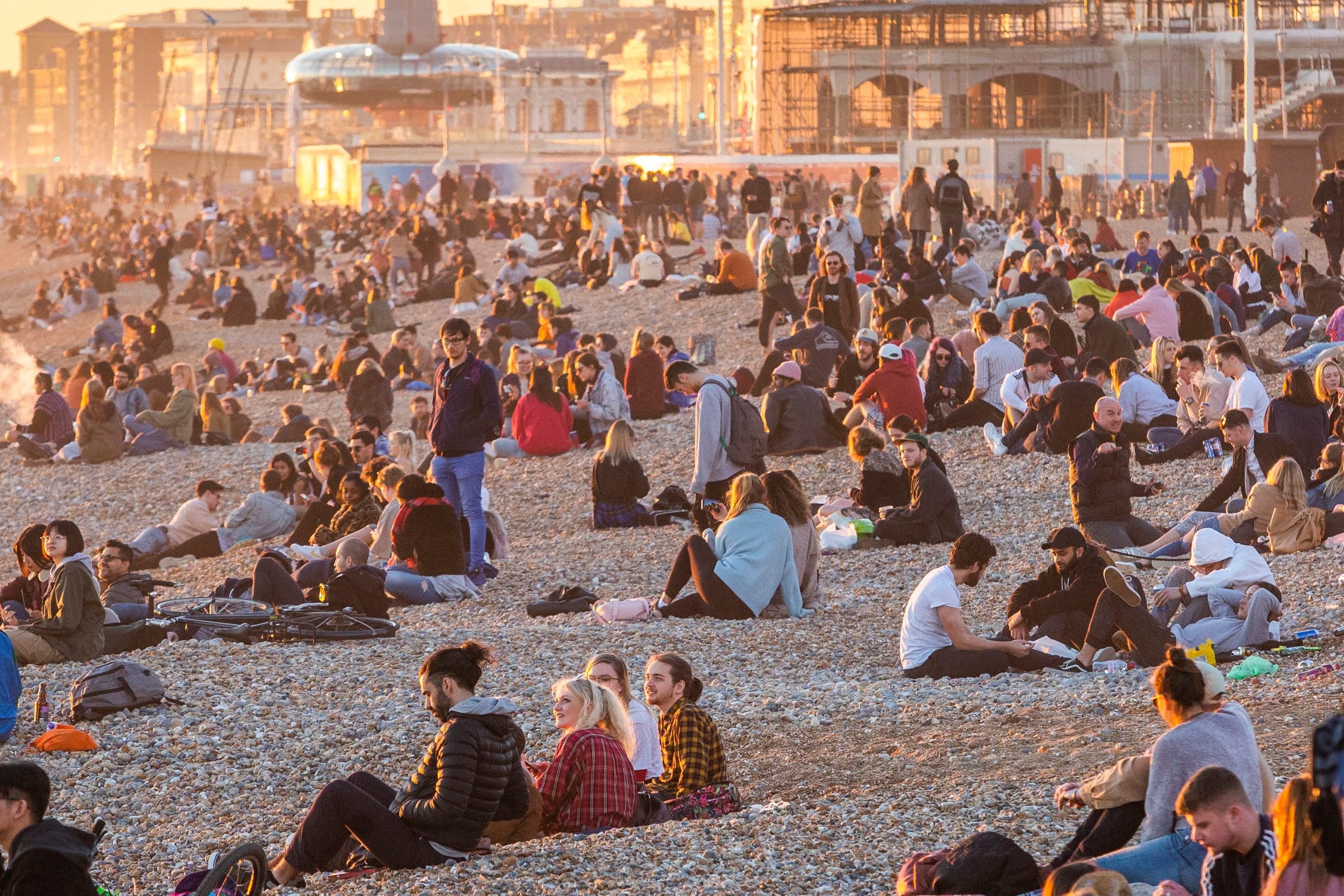 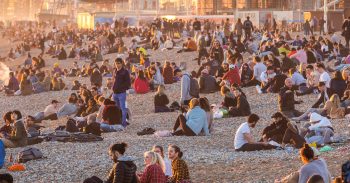 Spring is on its way

After weeks of strong winds and heavy rain, Britain may be in for a spell of warm weather.

Storm Gareth and Storm Hannah have been battering the country over the last month or so – with snow even hitting some parts – but now, temperatures could reach 20C in the coming days.

It’s been said eastern areas of Britain will likely see the highest temperatures and most of the sunshine.

You may feel rather warm over the next couple of days, with temperatures above average for March 🌡️ pic.twitter.com/Z3RuuA7BBp

He said: “There is a very low chance of somewhere hitting 20C – possibly most likely in London, East Anglia or Lincolnshire. But this will depend on prolonged sunshine, which is still uncertain.

“It will feel much warmer than recently because, at long last, the strong winds have finally relented.”

However, flooding remains in some places as there were 10 warnings and 19 alerts in England on Tuesday morning as well as three warnings in Wales.

However, the Met Office said Wednesday – the first day of spring – will be dry and largely cloudy for many. Warm bright spells are expected across the south and east.

On Thursday, it will be largely dry, cloudy and warm with temperatures predicting to hit 17C.

It’s been said that it could hit 20C in London, East Anglia or Lincolnshire if there is a prolonged period of sunshine.

Meteorologist Greg Dewhurst told the Express: “High pressure will be in charge for the rest of the week although weather systems will skirt across northern parts of the UK bringing fresher conditions to parts.

“Temperatures will rise through the week with highs of 17C likely on Thursday as tropical maritime air comes into the UK from the Azores.

“It looks like high pressure will hopefully dominate this weekend and into next week and it will stay mostly dry through the rest of March although windy in the north-west.”

As for the weekend, the Met Office has said it looks sunny for many, however, there will be some blustery showers in the northwest, with risk of gales in the far north.

Temperatures are most likely to be around the average for the time of year, although some warmer periods are likely in the southeast when the sun shines.

However, occasionally in the northwest it may be rather cold.