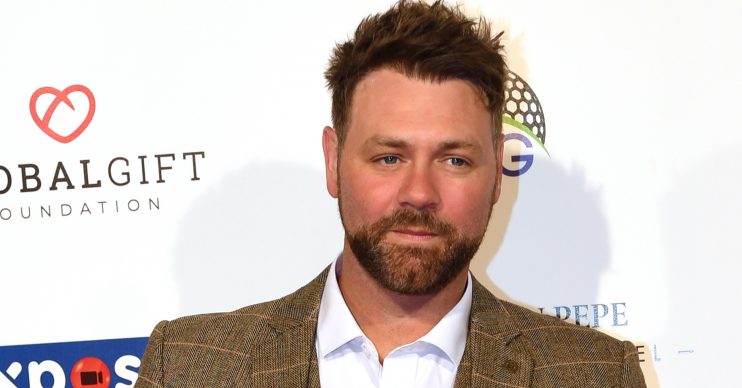 They've been dating for three years

He wrote: “FYI I got engaged t[o the] beautiful @DaniParky.”

Read more: Kerry Katona reveals she and ex Brian McFadden have agreed to present a TV show together

In another he added: “And yes I’m very very happy.”

Fans rushed to congratulate the couple including many of Brian’s celeb pals.

A fan gushed: “Congratulations Brian!! You deserve to be happy.”

Brian and Danielle have been together since 2016 and earlier this year, the singer revealed he was ready to have another child.

The former Westlife star has two teenage daughters – Molly, 18, and Lilly-Sue, 16, – from his marriage to Kerry Katona.

“My sister has just had a baby, and I’m absolutely obsessed with her daughter. I’m feeling broody.”

At the time, Brian also admitted he was in no rush to tie the knot again anytime soon.

Brian added: “I don’t want to get married now, not right this second. But I don’t know, we’ll see. Maybe in the future.”

Earlier this  month, Brian ruled out reuniting with his Westlife bandmates for another tour.

He told OK! magazine: “No, no. We have already talked about it. There won’t be a reunion.