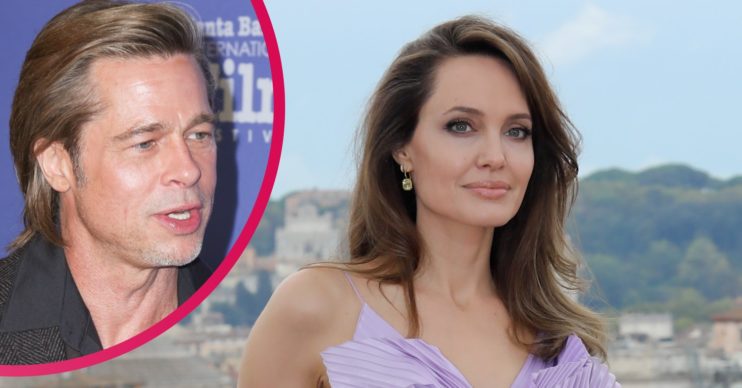 Brad Pitt is facing allegations of domestic abuse from his ex Angelina Jolie in their divorce battle.

According to reports, the actress is willing to offer “proof” that domestic abuse occurred during their years together.

Website The Blast claimed to have obtained court records showing that Maleficent star Angelina Jolie filed several documents indicating she is ready to provide ‘proof and authority in support’ of allegations she was a victim of domestic violence.

The couple had been together for almost 10 years when they tied the knot in 2014.

However, just two years later they split up.

Court documents for testimony from children

Brad and Angelina are now reportedly working on a custody agreement regarding their six children.

Read more: How old are all six children of Angelina Jolie and what are they up to in 2021?

The Blast reported that, in addition to Angelina’s testimony regarding the domestic abuse allegations against Brad Pitt, there is a separate document filing about testimony from their minor children.

Both of them must grant permission from the court if Shiloh, Knox and Vivienne are to get involved in the divorce proceedings.

[Angelina previously] made similar allegations… no action was taken.

The publication also reported that, during their separation, Brad has sought 50/50 custody of the children, whereas Angelina wants physical custody.

ED! contacted reps for Brad and Angelina for comment on this story.

According to Metro, when their divorce proceedings kicked off in 2016, Angelina raised allegations of domestic violence.

However, police investigated her claims “thoroughly” and decided not to take any action.

A source told the newspaper: “When [Brad and Angelina] were first divorced in the fall of 2016… she made similar allegations which were reported to the authorities and thoroughly investigated before no action was taken.”

Angelina has previously spoken about the separation. Earlier this year, she’s said it has been “pretty hard”.

In a chat with British Vogue, the Changeling star said she was “focusing on healing” although she was “not there” yet.

She said: “I don’t know. The past few years have been pretty hard. I’ve been focusing on healing our family.

“It’s slowly coming back, like the ice melting and the blood returning to my body. But I’m not there. I’m not there yet. But I hope to be. I’m planning on it.”