Adventurer Bear Grylls is used to tough times out in the wild - but the broadcaster may not be used to being on the receiving end of such a torrid time indoors, as he did from some BBC viewers last night.

The host of Running Wild and The Island, 45, appeared on Michael McIntrye's Big Show and viewers immediately picked up on the new moustache he was sporting.

Bear, who's about film a new series for Netflix, played Michael's infamous Send To All mobile phone game.

"Handing me their mobile phone is just about the bravest thing a celebrity can do, so why not play it with the bravest celebrity of them all," Michael said. 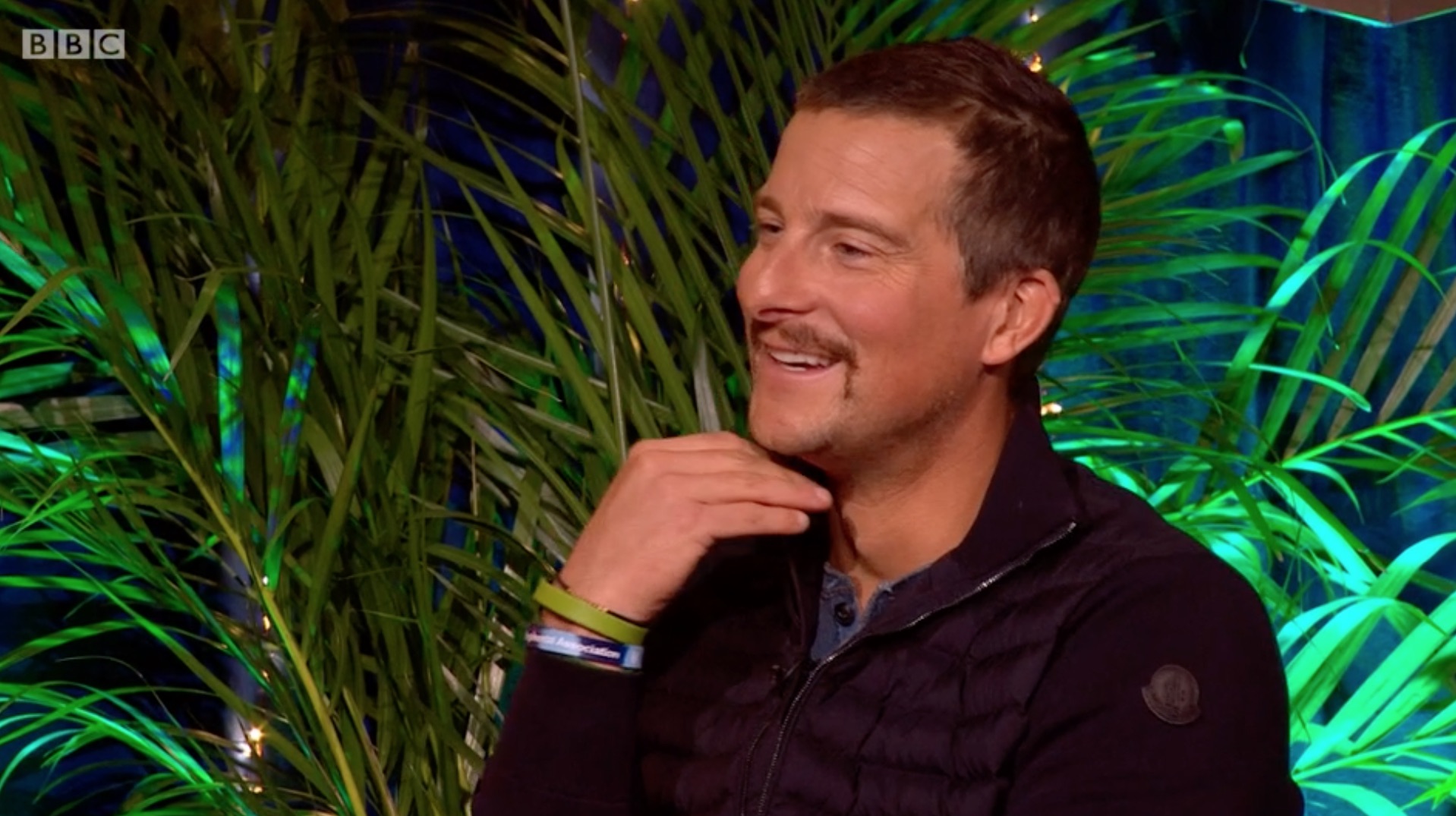 Sitting along Bear in the box was his wife, Shara, and friends Verity and Lilly.

It wasn't long before viewers took to Twitter to mock the appendage.

Have the Village People reformed?

Crocodile Dundee, can you lend Bear Grylls your knife so that he can shave that moustache? #MichaelMcIntyresBigShow#Beargrylls#Beargryllsmoustache #Movember

Bear Grylls minds me of him noo since he's grew that moustache pic.twitter.com/bL3qBmjJ8O

Looking at @BearGrylls moustache Im super glad #Movember will be over soon... ewww

What’s with bear grylls moustache have the village people reformed

He was also interviewed on Friday on Good Morning Britain, and chatted to hosts Ben Shepherd and Charlotte Hawkins - and they also remarked on Bear's new facial fuzz.

"I find myself in a situation when I apologise before they even say anything," Bear laughed, sensing that they were going to say something.

However, he revealed that he won't be keeping the 'tache - and admitted his wife hates it and that he'll shave it off before his next bout of filming.

- Michael McIntyre's Big Show continues next week at 8.10pm on BBC One