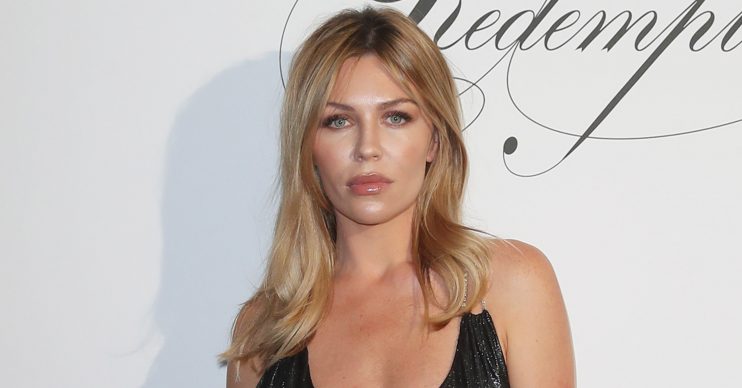 She had her son in June

Abbey Clancy has stunned her fans by sharing a snap of her incredible beach body just six weeks after giving birth.

The model has managed to snap back into shape unbelievably quickly after having her fourth child, a son named Jack.

She struck a pose from behind the wheel in a tan-coloured bikini and shades.

The 33-year-old captioned the snap with: “Ride or die”.

People were absolutely stunned at Abbey’s appearance and others voiced their amazement that she had her son in June.

“Jesus Abbey Clancy you’ve only just had a baby and look at you,” wrote one fan.

Pussy Cat Doll Kimberley Wyatt and TOWIE’s Bobby Norris agreed that Abbey looked hot as they left a series of fire emojis on her pic.

Abbey gave birth to Jack on June 3 and she has been sharing updates of her little one on social media.

Abbey kept fans guessing about her newborn’s name. Her hubby Peter Crouch only announced the name this week.

The recently retired footballer revealed their choice in a column for the Daily Mail, writing: “We have just welcomed our fourth child, Jack, into the family and the wonderful chaos that comes with a new baby means it hasn’t really hit me that I haven’t gone back for pre-season training.