The store sells clothing, homeware and food and only some of its stores are now open. 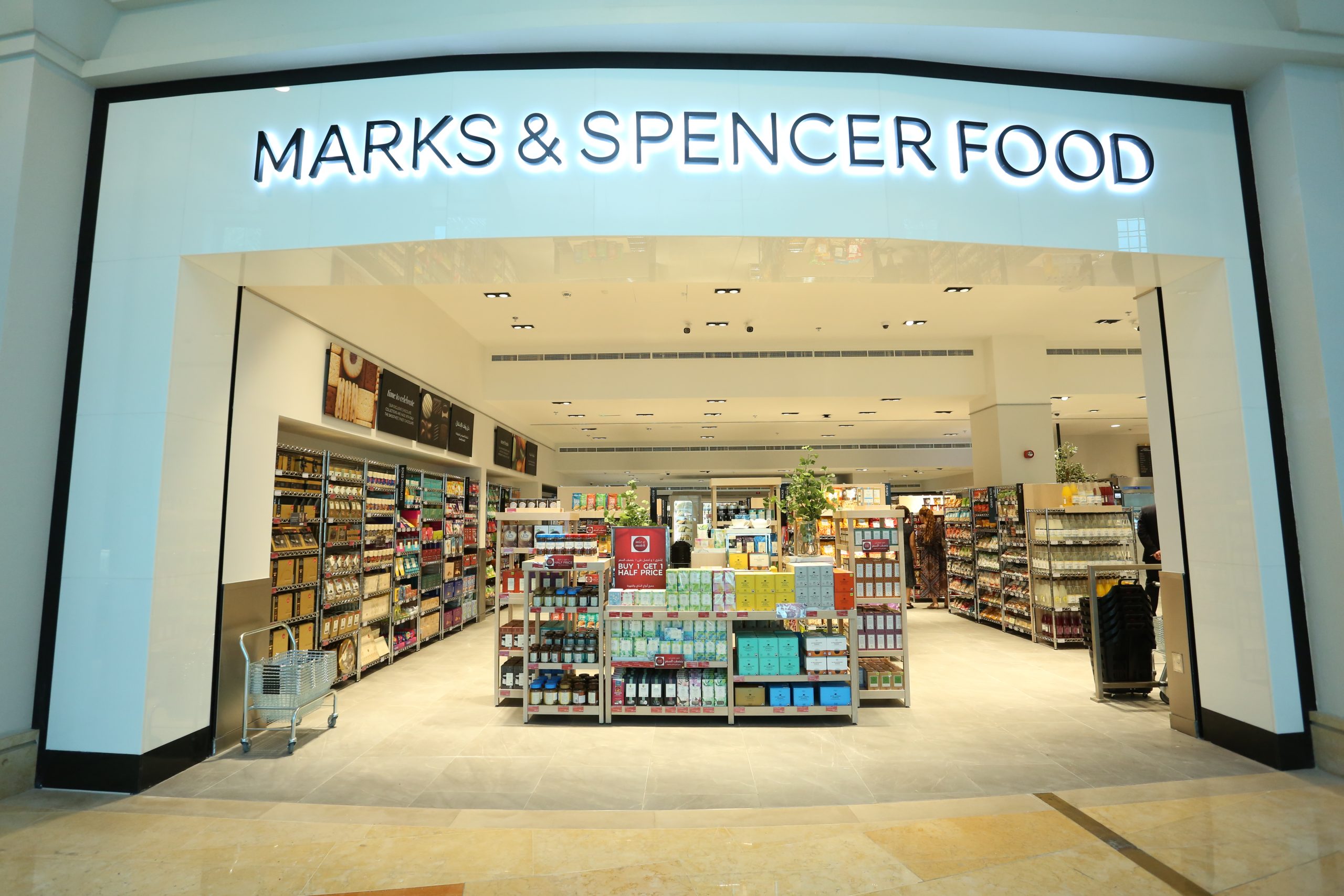 The stores affected are ones that only sell clothing and homeware.

Food halls and Simply Food stores will remain open to the public.

Read more: Holly Willoughby's stylist texts her to warn her of This Morning wardrobe malfunction

Larger M&S stores that sell both clothing and food will also remain open. This is to ensure Brits can buy their essential food items in store.

CEO Steve Rowe revealed: "Many of the ideas we are putting into action come from the 80,000 colleagues who are working around the clock."

He added: "I have never been prouder to lead this team – this family – and wear my M&S name badge."

M&S Bank has also closed its doors to the public. However, staff are on hand in other open stores to offer banking assistance. 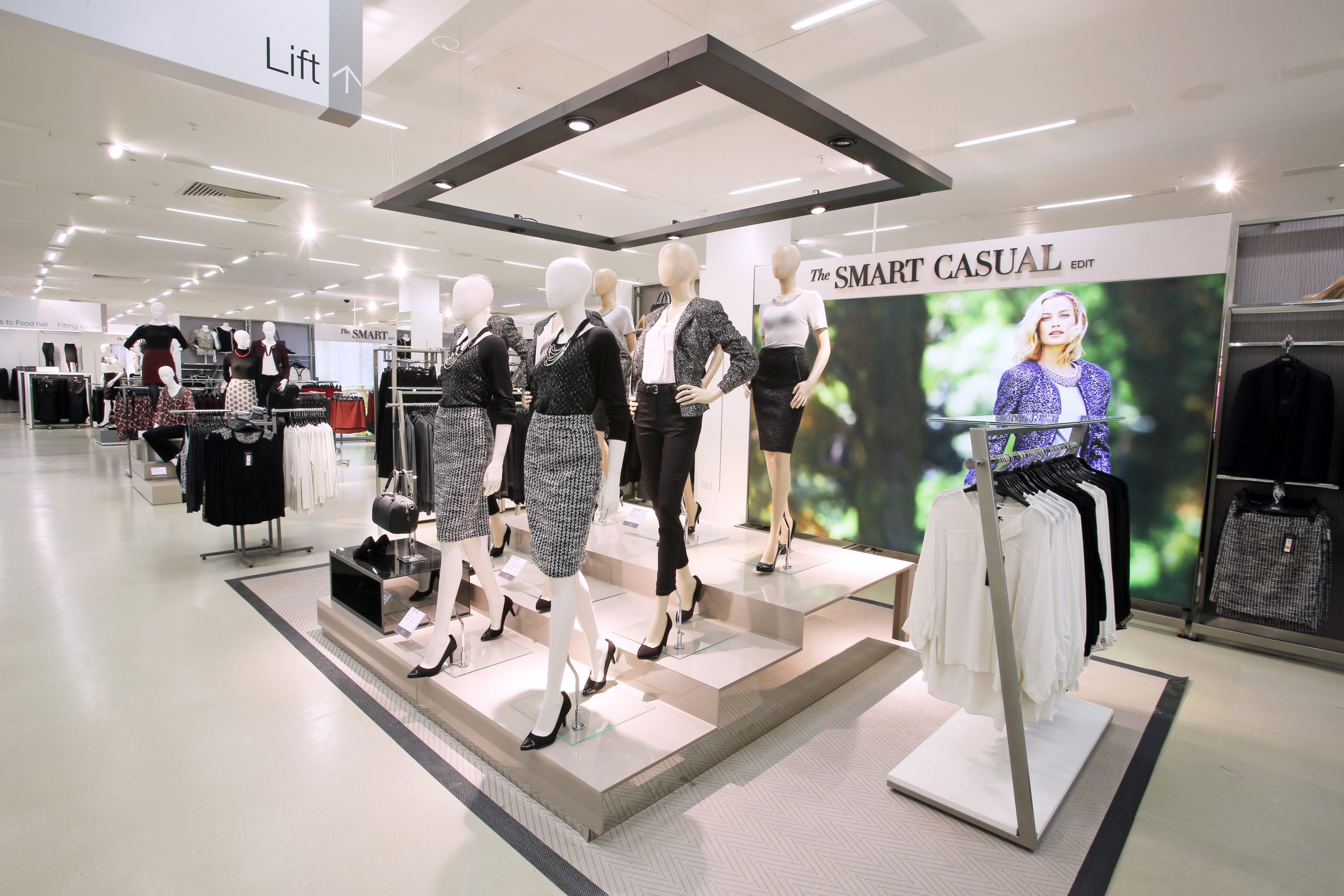 The open stores have also introduced a limit on the number of people it allows in store at any one time.

A greeter is stationed on the door of all M&S shops to manage the flow of shoppers and ensure social distancing rules are observed.

It is recommended that people are no closer than two metres to someone they do not live with.

Shoppers are being asked to form a queue outside the store. There are also markings on the pavement to ensure they are queuing at a safe distance.

Many of the ideas we are putting into action come from the 80,000 colleagues who are working around the clock.

New sneeze guards are also being installed on checkouts to protect staff.

M&S has also announced it has teamed up with Deliveroo to deliver essential food items to Brits.

Some 60 items will be available, including orange juice, pizza, bread and milk.

A rep said deliveries could take as little as 30 minutes.

Deliveroo boss Will Shu said: "At Deliveroo, we want to do everything possible to help people get the food they want and need during this worrying period." 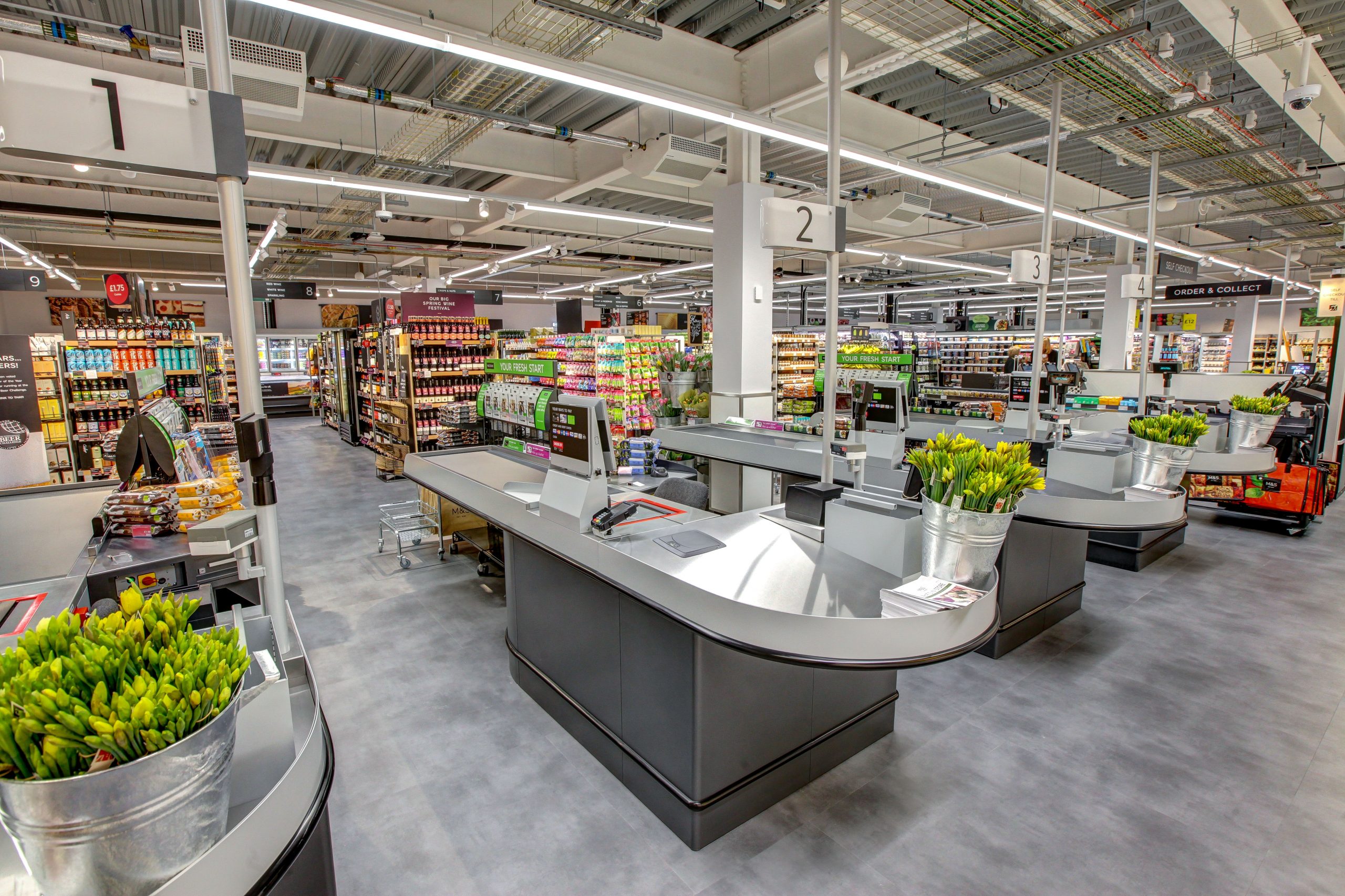 The chain has also teamed up with Deliveroo to deliver essential groceries (Credit: M&S)

He added: "We hope we can play a role in supporting people who have to isolate to get the food they need whether that’s household items or restaurant food."

M&S is dedicating the first hour of trade every Monday and Thursday to vulnerable and elderly customers.

NHS hour takes place during the first hour of trade on a Tuesday and Friday.