Shameless Brits have been stealing food packages left for vulnerable people during the coronavirus pandemic.

The food has been taken from the doorsteps of those most in need.

Vile thieves have struck more than once and the news signals another disgusting side of stockpiling Brits during the crisis.

It comes as those most at risk are put in a 12-week lockdown by Prime Minister Boris Johnson. 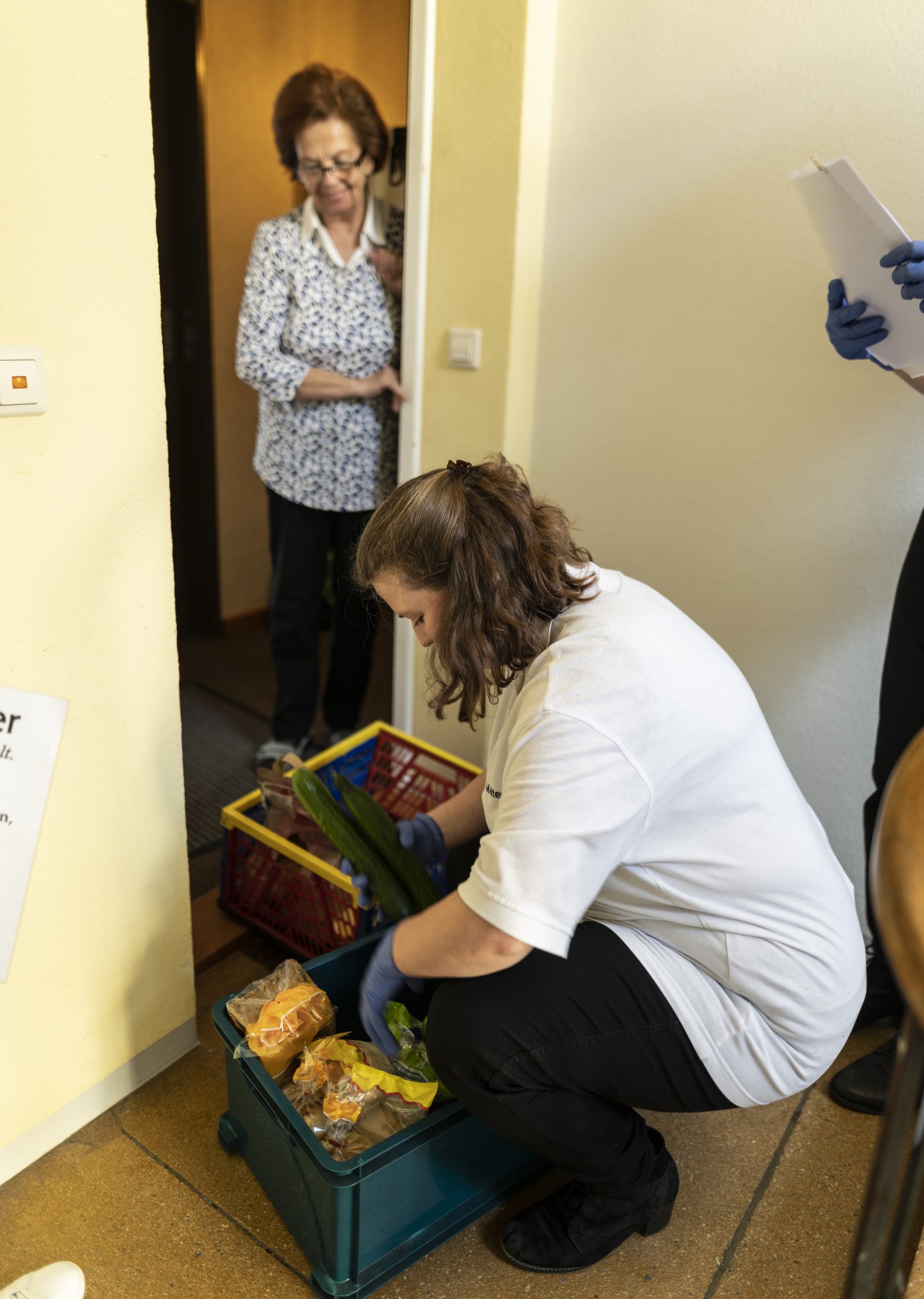 This means they are unable to leave the house – even to buy essential items such as food and medicines.

As a result, they rely on food delivery services and the kindness of neighbours.

It’s come to something that food has now become such a valuable commodity you have got gangs going round stealing it.

One meal delivery service has said that as many as four families have been targeted by the shameless looters.

The Sun reports a man was seen on a doorbell camera snatching a Gousto delivery costing £42. 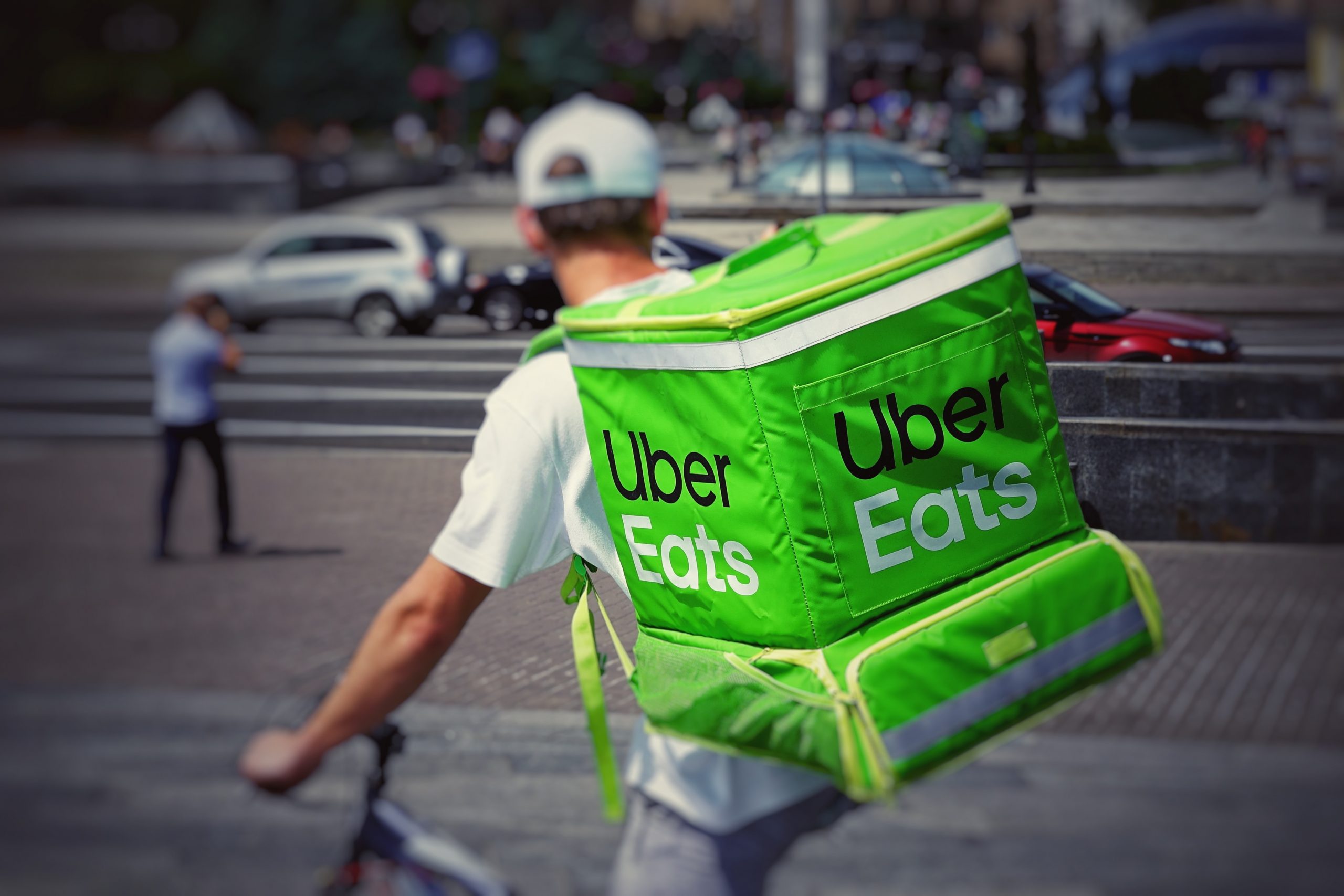 The at risk have been told not to go out and to use food delivery services if possible (Credit: Unsplash)

The box was intended for a family with a seven-year-old child who has a rare chromosome disorder.

Naseem Walker of Wimbledon, London, has branded the behaviour "disgusting".

He said: "We are a vulnerable family because of my daughter, it is disgusting someone has done this."

Read more: Millions of Brits in line for a council tax reduction due to coronavirus

The dad added: "It’s come to something that food has now become such a valuable commodity you have got gangs going round stealing it."

Meanwhile, he also revealed that Gousto had revealed three other families have reported the theft of their food delivery boxes.

The @trusselltrust foodbank network helps those in need with emergency food, and they need support now more than ever. We’ve kicked things off with a donation the equivalent of over one thousand meals, but with your help, we want to raise another £30,000. Your contribution will make a real difference, whether you donate £5 or £500. Every little bit helps. However you decide to do your bit, let's stay connected to each other and spread the kindness ❤️ Find the link to donate via IG Stories

A rep said: "We always ensure our customers specify a safe place to leave their recipe box."

However, it appears that sadly wasn't enough to deter the thieves.

It's not the first time during the current crisis that Brits have turned to theft.

Yesterday (March 24) a nurse revealed four of her colleagues were "mugged at knifepoint" for their staff ID passes.

It's thought the vile thieves wanted to gain access to the exclusive perks offered to NHS staff who are working on the frontline.

Elsewhere, shoppers revealed their disgust when a woman stole toilet roll from the food donation trolley in a UK supermarket.

It comes a the UK coronavirus death toll hits 422. 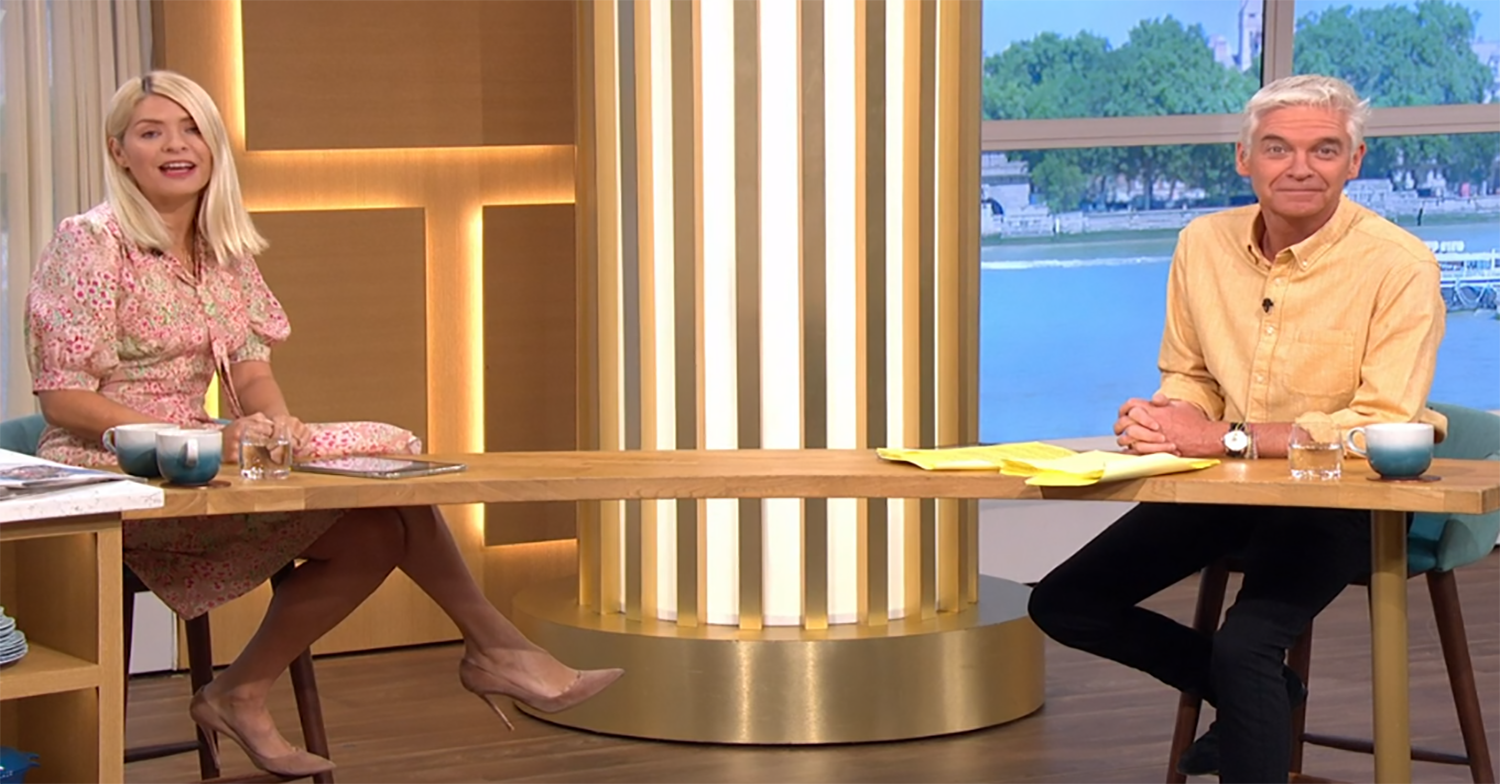 Alison Hammond returns to This Morning studio after 'Super Saturday'