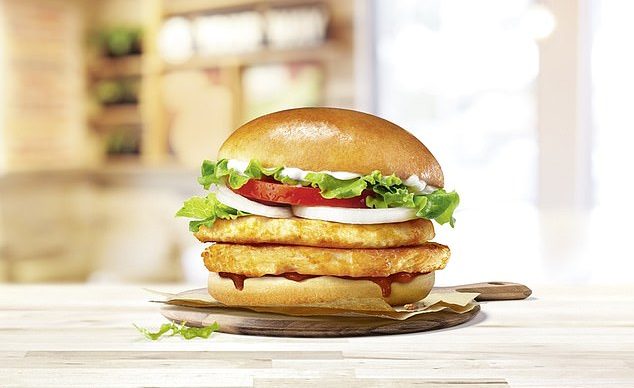 Twitter has erupted with the news that Burger King has made its cheese-based Halloumi King burger a permanent menu item.

However, not all of the feedback on the breaking burger news has been good.

The store announced the news on social media yesterday (February 10), while also launching a special limited-edition version of the burger.

The Halloumi King – with two delicious slices of deep-fried halloumi – was originally released last summer as a limited menu item.

However, it proved so popular that BK bosses decided to add it to the fast-food outlet’s menu on a permanent basis.

“Served in a buttery brioche bun with freshly cut crisp lettuce, onions, tomatoes and creamy mayo, this new burger will ensure your love affair with halloumi gets even stronger,” the website states.

Read more: You can get married at Wetherspoons for £4.5k – including food and booze

It costs £5.79, but chilli cheese fans need to get a move on if they want to sample it as it’s only available till May.

IT’S BACK TODAY. TELL EVERYONE YOU KNOW https://t.co/Z7iVUduvvU

Foodies were quick to comment on the news, with one fan saying their “life was made” upon hearing about the burger’s return.

Buzzing @BurgerKingUK have brought back the halloumi burger for good!!! My year made already

“I’ll take one of these tomorrow,” said one Halloumi King fan.

However, others commented on the burger’s steep price, saying £3.99 for a single and a whopping £7.49 for a double Halloumi King burger was pretty much daylight robbery.

Buzzing @BurgerKingUK have brought back the halloumi burger for good!!! My year made already.

“I’m interested in trying this but it’s too expensive,” one said.

Read more: B&M is selling Easter eggs for your dogs and cats and they start at £1.50

“A halloumi burger is basically a cheese sandwich,” said another.

However, in bad news for veggies, just like Burger King’s Rebel Whopper, which is made from soy, the Halloumi King also isn’t suitable for vegetarians.

The Burger King website states that it is cooked in the same oil as chicken and fish.

Halloumi is back and better than ever, introducing the new Halloumi Chilli King! 👑 pic.twitter.com/JJbu53brtL

One Twitter user commented: “Yet another vegetarian option not suitable for vegetarians as cooked in same oil as chicken and fish! FABULOUS! Can accompany your Rebel burger which is cooked on same equipment as meat! Seriously missing a trick here Burger King!”

It looks pretty delicious, so we think we might be tempted to risk the cross contamination!

Head to our Facebook page @EntertainmentDailyFix and let us know if you’ll be trying the burger. 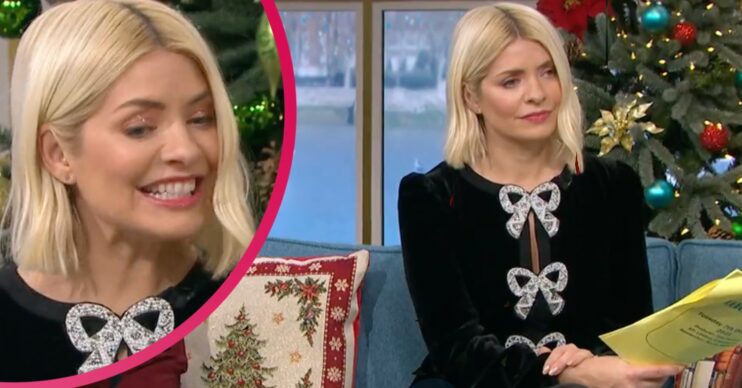 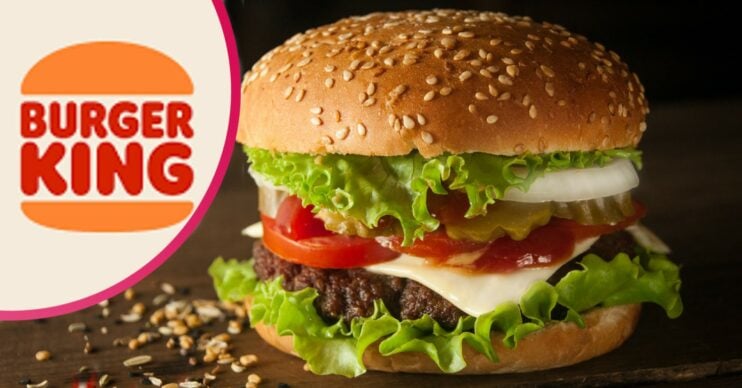