The supermarket is offering the new drink under its own label, Ballycastle, and is priced at a mere £10.

According to Aldi, the cream beverage is best served neat over ice and is ideal for a festive tipple. 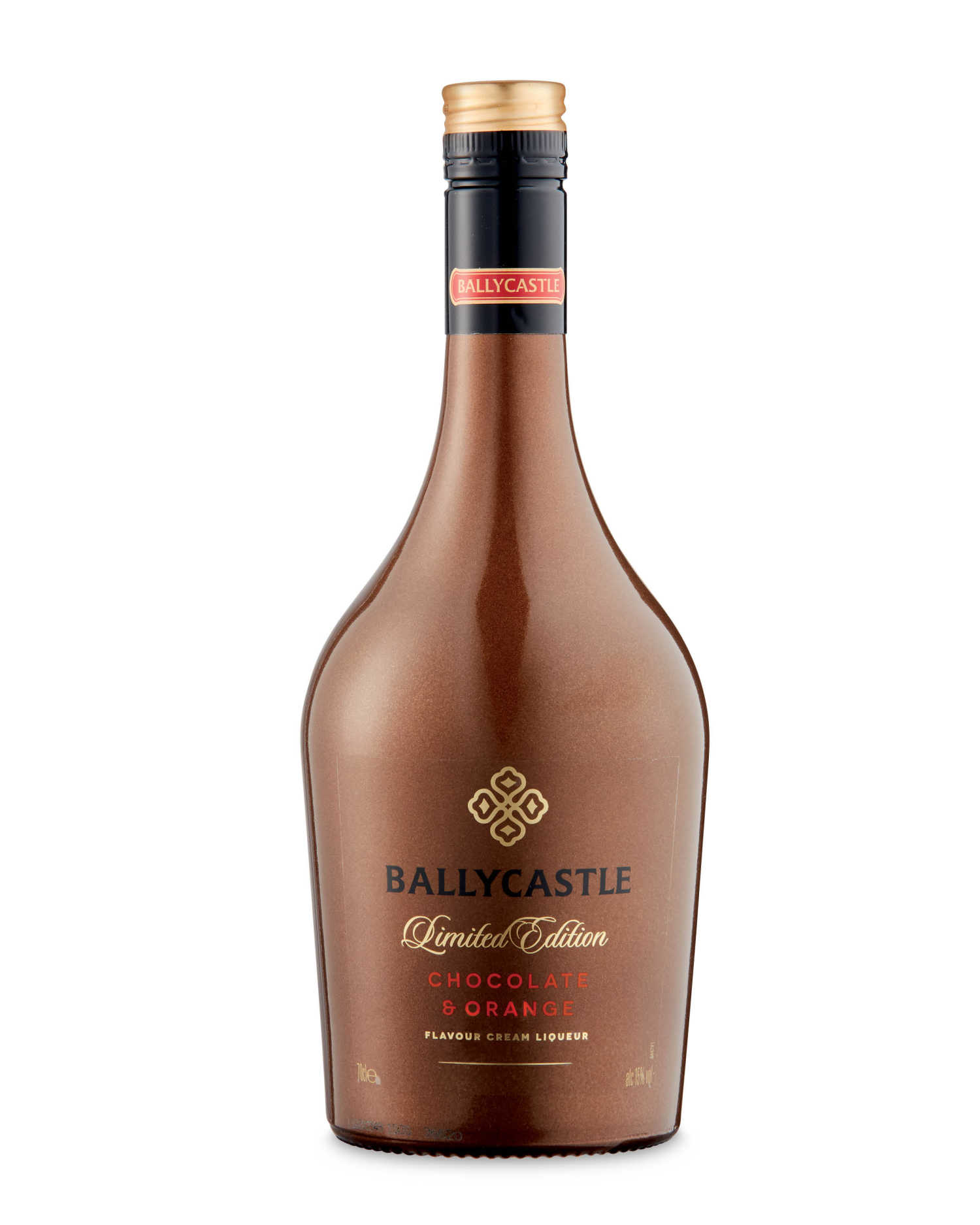 Aldi is selling a chocolate orange Irish Cream liqueur which is cheaper than Baileys (Credit: Aldi)

Each 700ml bottle contains 15 per cent alcohol by volume.

The drink is available to buy online and in stores for £9.99, which is £3 cheaper than Baileys Orange Truffle which is £13.

A rich creamy liqueur with flavours of chocolate and orange.

The description reads: "A rich creamy liqueur with flavours of chocolate and orange."

Baileys is a lot people's go-to drink to enjoy over the festive period. 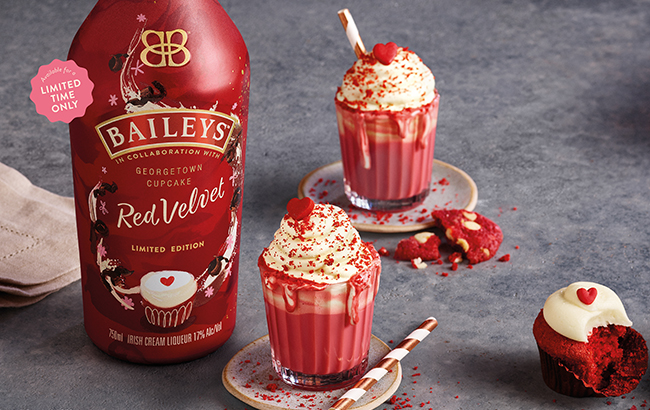 Baileys Red Velvet is available to buy in the UK (Credit: Baileys)

Last month, fans were over the moon when it was announced that Baileys' limited-edition Red Velvet flavour will be hitting the UK for the first time.

The liqueur was originally only released in America and UK shoppers were gutted as they couldn't get their hands on a bottle.

However, the "sweet, silky and creamy" drink is now coming to the UK and is available to pre-order.

The description of the drink says on the website: "Have your cupcakes and drink it too! Baileys has partnered with Georgetown Cupcake to develop a limited-edition that dreams are made of. 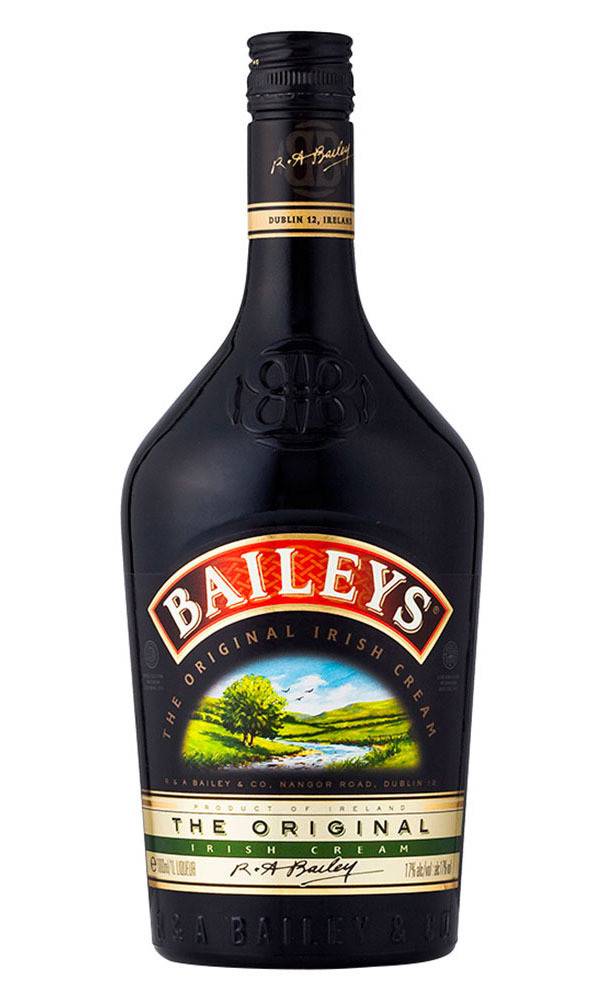 Baileys is a favourite over the festive period (Credit: Baileys)

"With the inspiration of Georgetown Cupcake's iconic Red Velvet cupcake, this limited edition Baileys Red Velvet is swirled with our mouthwatering Irish Cream for a chocolatey treat straight out of the bakeshop.

"Enjoy over ice, as a shot or as an adult treat with baking."

Baileys Red Velvet has cocoa running through it to provide a "slight but irresistible richness".

Baileys Red Velvet is available for pre-order now for £17.99 (70cl) at thebottleclub.com and is estimated to be shipped on December 17.