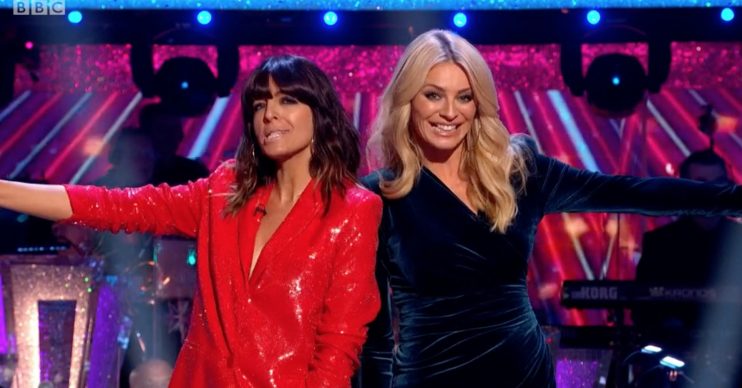 Did you spot the difference?

The stars were out last night for the launch of this year’s Strictly Come Dancing.

As the 15 contestants were paired up with their professional dancers, one brand new feature almost snuck under the radar.

The dancing contest, revealed Tess Daly and Claudia Winkleman, will get a brand new Glitterball trophy! 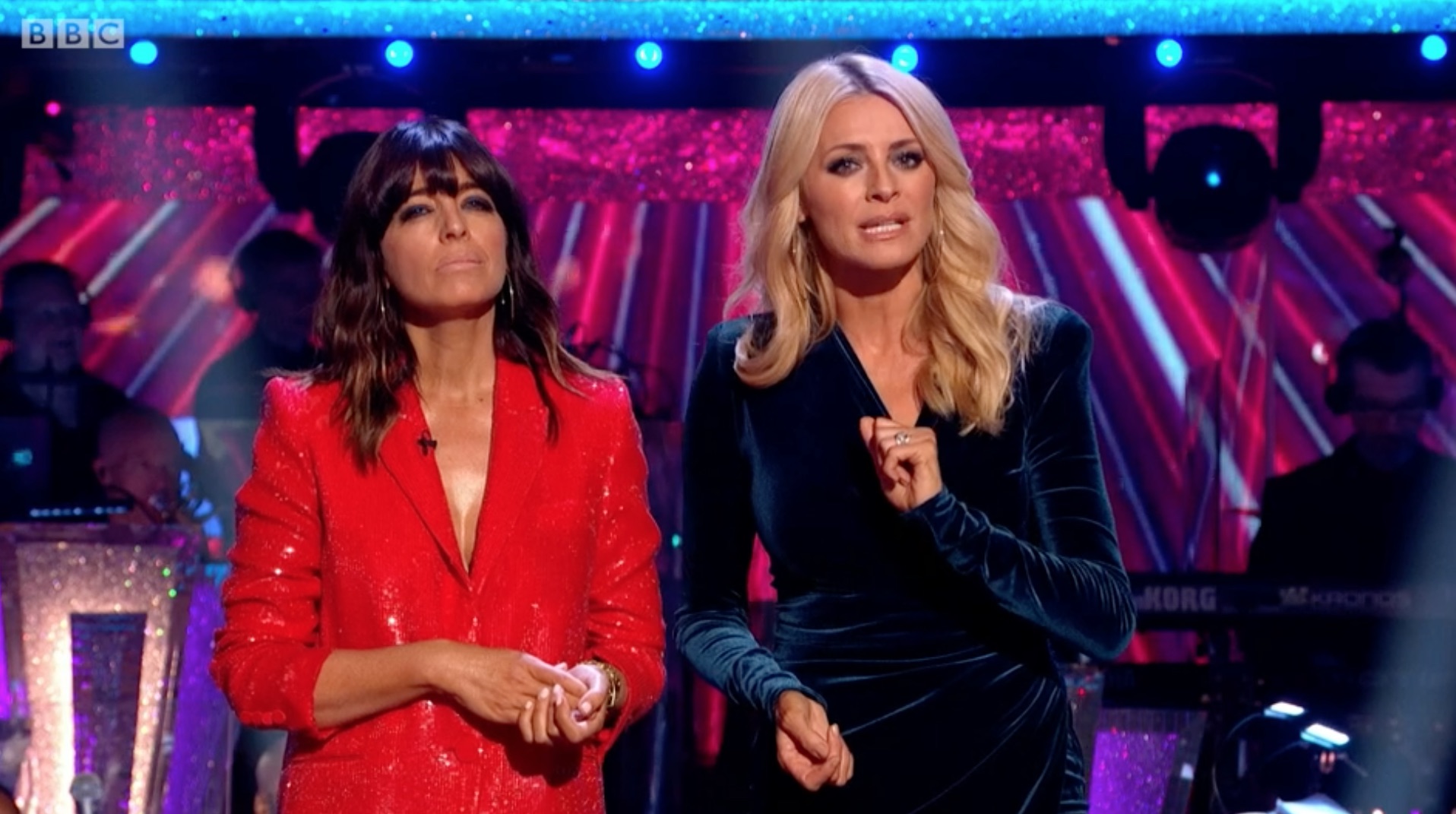 Tess and Claudia revealed that there would be a change when it came to the famous trophy.

“We have got a brand new Glitterball trophy,” Clauds said.

“Um… it looks a lot like the old Glitterball,” Tess joked.

With the camera panning to the new trophy sitting beneath the judge’s table, Claudia said: “I hear you, Tess. But I’m told that it’s now on a double plinth.”

In the aftermath of the celebs being paired up with their dancers and introduced to viewers, Alex Scott has revealed that she has received death threats from racist trolls on social media.

The 34-year-old football pundit has revealed she’s already faced a torrent of vile abuse since making the transition from being a player to a TV star.

#Strictly may be more nerve-wracking than a world cup for @AlexScott, but she's in safe hands with @Mr_NJones! 🙌 pic.twitter.com/7grFpG9acJ

“I had the lot. But I’m still standing.”

Alex also admitted it was her mum’s worrying about it that really affected her.

She continued: “I thought, ‘What do I do?’ I felt alone in the process. I didn’t want to be that female that is seen to be complaining about my new role.”