Dianne Buswell has opened up about "exercising excessively" when she was younger and how it left her barely able to walk up the stairs.

The Strictly Come Dancing pro dancer revealed she began a strict diet and fitness regime to "get a better body" when she was in her early 20s.

The star, 30, revealed she was building her career in dance from a small dance school in her hometown of Bunbury, Australia, before joining a national dance company and embarking on her first global tour. 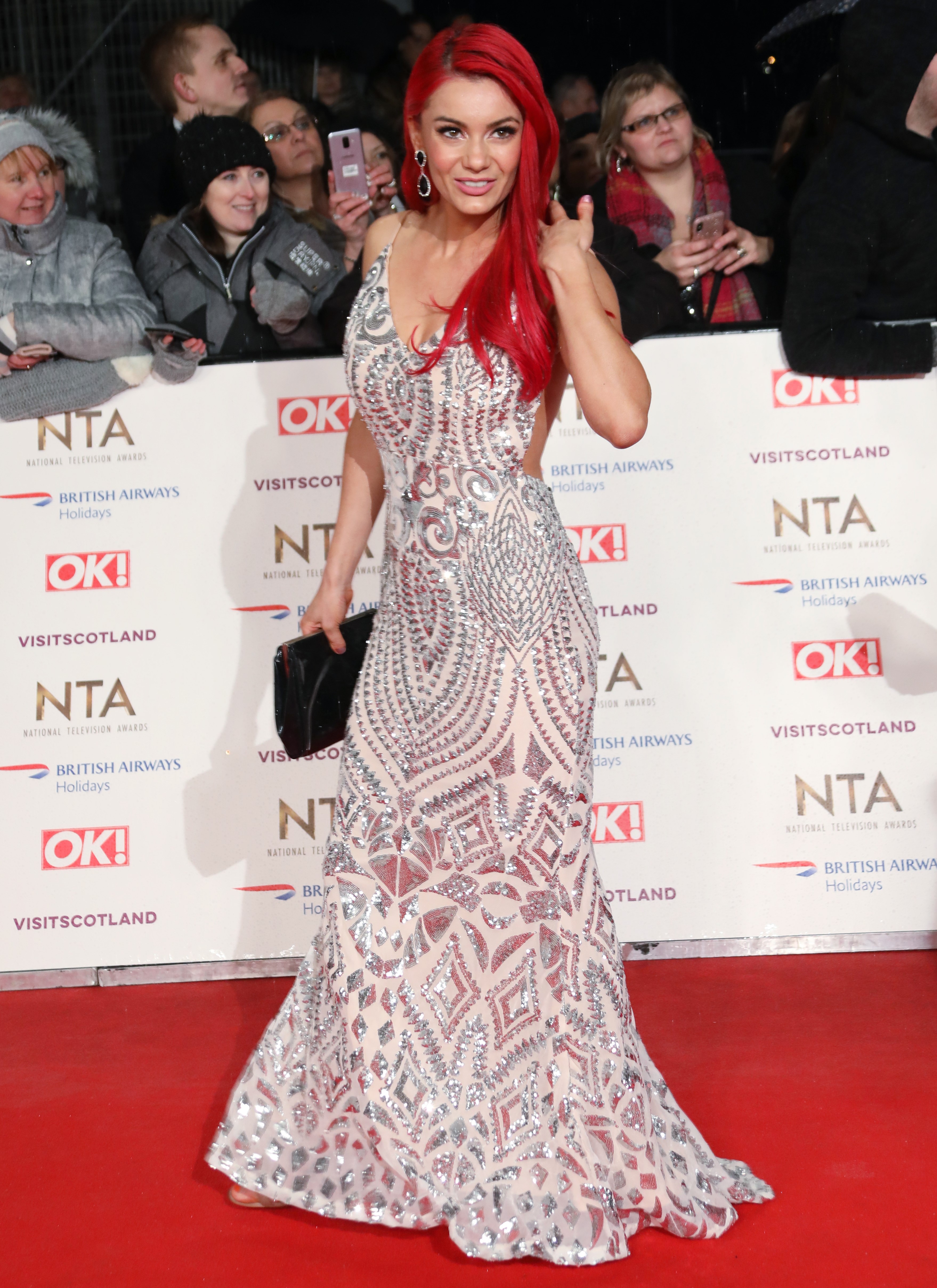 Dianne revealed her excessive exercising would leave her barely able to walk up a flight of stairs (Credit: Wenn)

Dianne admitted to Happiful magazine that she "wanted to be the best on stage" and "to look the best".

She said she would hear comments from the audience complimenting the other dancers' bodies and she thought: "I need to get a better body to stand out on stage."

Dianne told the publication: "I tried everything. Sometimes I did three shows a day and I’d go to the gym in between.

"I was exercising excessively, and cut out so many meals. If I [ended up] off that schedule, it would really throw me. It was an addiction, I guess."

Dianne's weight then plummeted and her breathing became "increasingly laboured", according to the outlet. 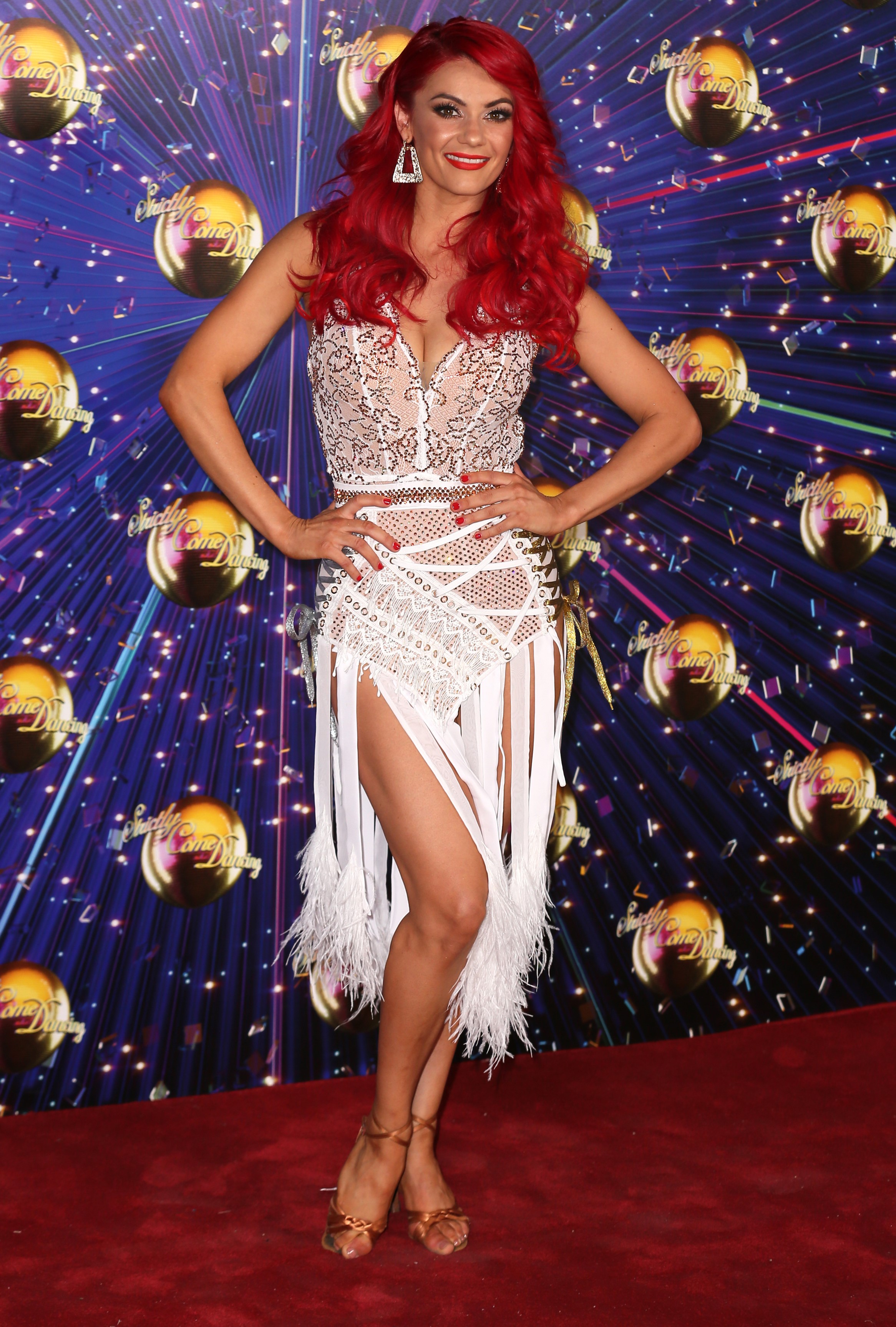 Dianne admitted her strict fitness regime was like an "addiction" (Credit: Wenn)

The pro dancer revealed that at her worst, "climbing a flight of stairs was a challenge" and her periods stopped.

Despite her regime having a negative effect on her health, Dianne admitted she felt "quite happy" with her smaller physique because she "felt more like a dancer, visually".

I was exercising excessively, and cut out so many meals.

Following the tour, Dianne flew home from America and back to her mother, who was "beside herself" with worry and rushed her daughter to hospital.

Speaking about the stint in hospital, Dianne added: "I’ll never forget the moment I had the iron transfusion. They pumped iron into me and after I went home, for the fun of it because I felt so good, I went for a run. I didn’t feel puffed, I didn’t feel ill, I just felt alive again. That was the best feeling."

Dianne admitted that she's learnt from her past and said she realised she "100% put her career on the line" and she never wants "to return to the state ever".

#ad It’s summer time and I’m party ready, and what does that mean? It means I have my arms up and arms out. I’m not scared to show off my underarms at all and neither should you! Go enjoy yourself, have fun and don’t sweat the small stuff. Be confidant and you will shine! I’ve partnered with @dove on the new must-have party accessory, the #ArmsUp applique and the limited edition Dove anti-perspirant sprays (available at Superdrug), to raise awareness that it’s ok to not have ‘perfect underarms’ because no one does! You can win some of these amazing appliques by commenting on my last post with @dove. Here’s my best pose, show me yours! #ArmsUp #confident #beproudofyou

Read more: Dianne Buswell and Joe Sugg announce that they're moving in together

Dianne has been a professional dancer on BBC's Strictly since 2017.