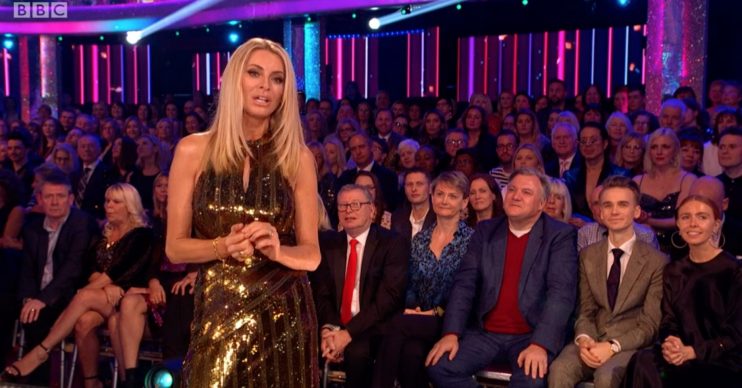 Former Emmerdale star Kelvin, 35, strutted off with the Glitterball trophy after winning the audience vote.

Apart from all the spectacular dancing – and top marks from some of the judges – it was Tess’s faux pas that provoked hysterics from viewers.

Tess, 50, was introducing Kelvin and partner Oti Mabuse’s showdance when she made the slip-up.

“It’s taken months of training and months of endless support from Oti to make Kevin… Kelvin look as good as he does.”

It wasn’t long before viewers took to Twitter to point out the name boo-boo.

Tess calling Kelvin 'Kevin' and Claudia forgetting the judges scores were due for Kelvin and Oti's Showdance. #StrictlyFinal pic.twitter.com/gR2g8MUlaf

After his victory, Kelvin took to Twitter himself to thank fans and fellow dancers.

He said in a Tweet that he was “elated”.