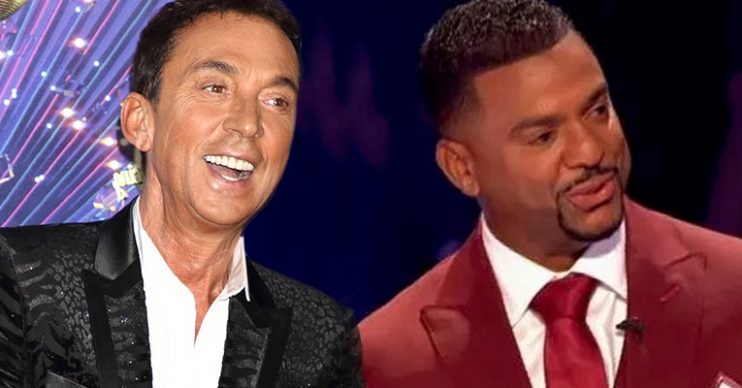 The judge will miss a show on October 19

Bruno, 63, will be missing a live Strictly show for the third year in a row due to obligations in America on Dancing with the Stars.

He first missed a live episode in 2017 and then again last year when Alfonso, who’s best known for playing Carlton Banks in The Fresh Prince Of Bel Air, stood in for him for the first time.

A BBC representative told The Sun Online that the celebrity contestants and their partners would face the “returning guest judge Alfonso Ribeiro” on next Saturday’s show and described the judging panel as an “awesome foursome”.

Bruno has been a judge on the US version of Strictly since the show premiered in 2005. He will be flying back to join former Strictly head judge, Len Goodman, and Carrie Ann Inaba.

What a show… I feel I’m at a never-ending party! What did you think of the show tonight? Favourite bit for you? #dwts

“I love Alfonso already, can we make him a permanent judge?” one viewer asked.

Alfonso took part in season 19 of Dancing with the Stars in 2014 and was crowned champion alongside partner Witney Carson.

Meanwhile, Kelvin Fletcher and Motsi Mabuse are top of the Strictly leader board and the pair will be taking on the rumba for this weekend’s show.

The popular dancing duo topped the leaderboard during Movie Week and Kelvin said: “What a night! Even three weeks in it still feels surreal. This Strictly experience is just incredible and I don’t want it to end.”

Now the former Emmerdale star will test his skills with a routine set to Bill Withers’ hit Ain’t No Sunshine.