The show's official Instagram account has shared a clip of the pair in rehearsals ahead of the first live show on Saturday (17.09.19).

In the video Anton, 53, twirls as he takes the EastEnders actress through the steps of their routine.

"I can't imagine things going any better." @TheAntonDuBeke is seriously impressed with @EmmaBarton's #Strictly progress. Or it could just be the Jive talkin'
" pic.twitter.com/lrjLCYQZns

He also reveals what style they're tackling for their first dance, telling Emma in the clip: "First dance is going to be... jive!"

Elsewhere in the video, Anton explains: "I can't imagine things going any better than this for a first session. I mean, she came in with the tabard on. She ripped it off and we were ready for jive."

Emma's already having a great time, as she says: "It's fun dancing every day. It's just like going to a party."

Since it was announced that Anton would be partnered with the soap actress, the Strictly veteran has hardly been able to contain his excitement.

He has been with the show since it launched in 2004 but is yet to be crowned champ.

what's more, the professional dancer has only made it to the final twice - coming third in 2004 with singer Lesley Garrett and fourth in 2015 with presenter Katie Derham.

Since then, he's been paired with MP Ann Widdecombe, 71, Birds Of A Feather's Lesley Joseph, 73, TV legend Esther Rantzen, 79, and This Morning's Ruth Langsford, 59.

I can't imagine things going any better than this for a first session.

In the 2018 series, he was the first to be knocked from the competition alongside former What Not To Wear co-host Susannah Constantine, 57.

During this year's pre-recorded launch show, he appeared to take a swipe at his part partners.

After finding out he was paired with Emma, Anton exclaimed: "Oh my God, I'm going to be here until Christmas!"

The pair rejoined the other contestants and he clarified: "I just would like to say to all the other ladies, I apologise. I know it seemed a bit of an overreaction... but if you've been through what I've been through..."

Read more: Strictly star Oti Mabuse cried when she was told she was being paired with Kelvin Fletcher

He's since joked that he might be in with a chance of winning this year because his dance partner has "her own teeth".

In a chat with Radio Times magazine, Anton said: "I'm very excited about this one. Emma's tall, gorgeous and talented. She's an absolute dream and, I've got to be honest, younger than I'm used to."

He then quipped: "And she's got her own teeth. That'll do for me." 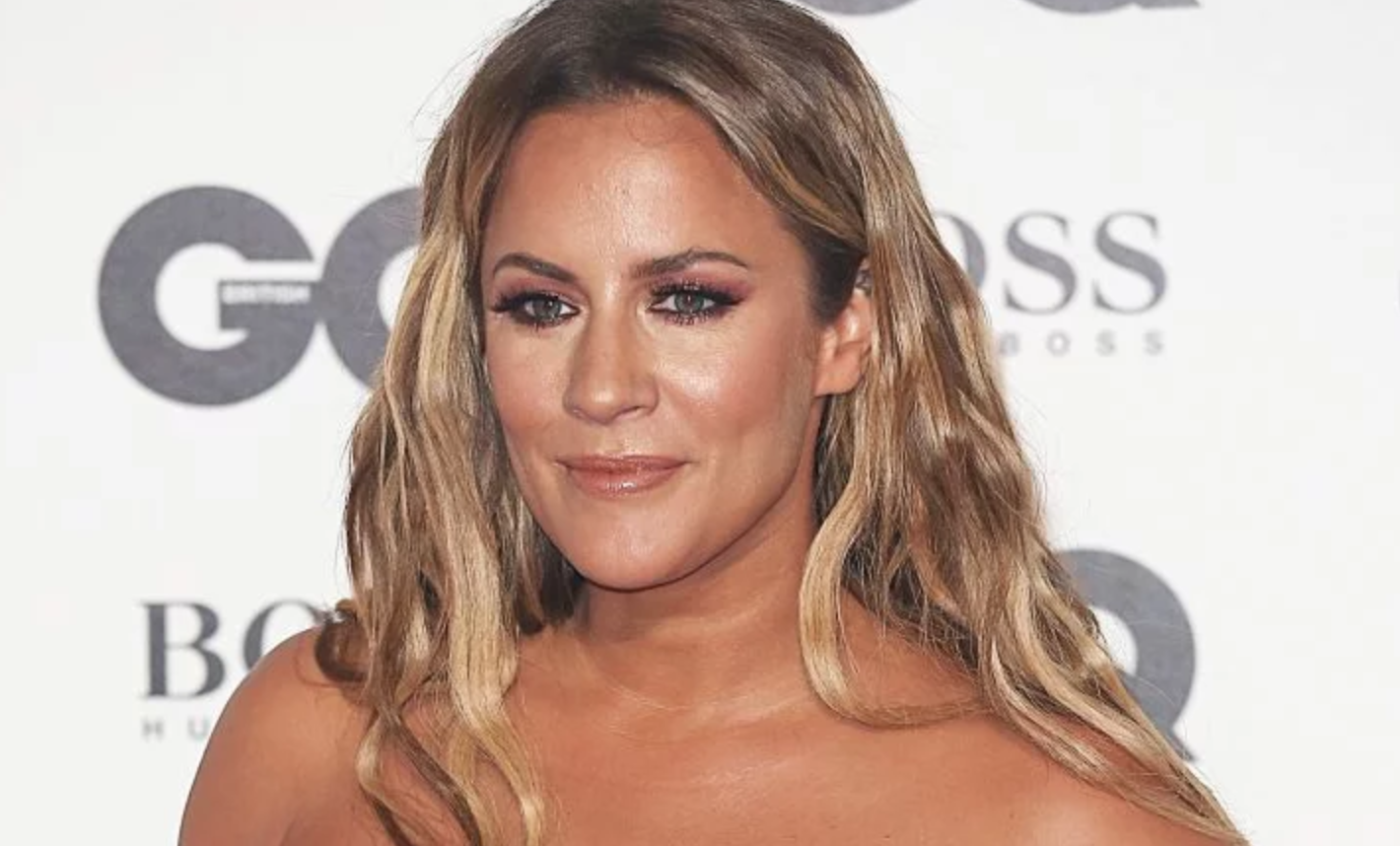