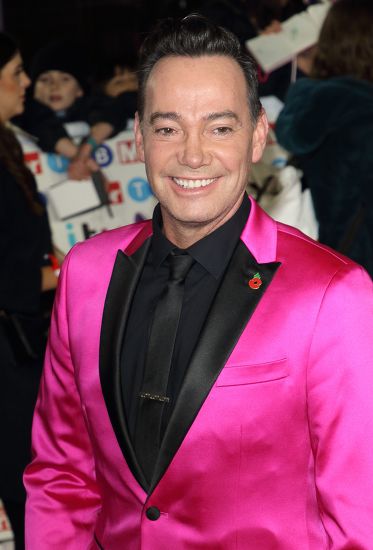 The 54-year-old choreographer thinks the former Emmerdale star and his professional partner Oti Mabuse could lift the glitterball trophy this year, particularly if they concentrate on the Latin dances as that's where the actor is strongest. 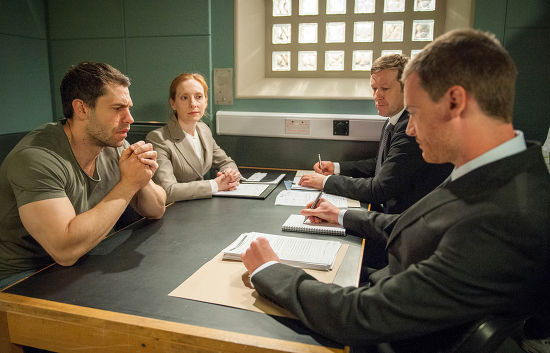 Read More: Strictly Star Saffron Barker hits back after viewers slam her for not wearing a poppy

Craig told the new issue of Radio Times magazine: "He's very much in touch with himself, and his body, and the rhythm of it.

He possesses great musicality and rhythm and he blew everyone away with his first dance.

"His strengths lie in Latin - in hip action and telling stories. 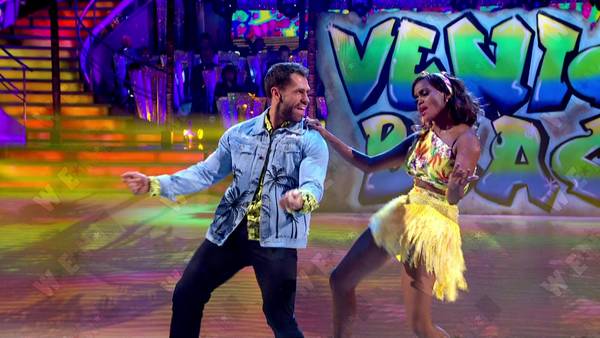 "He possesses great musicality and rhythm and he blew everyone away with his first dance. 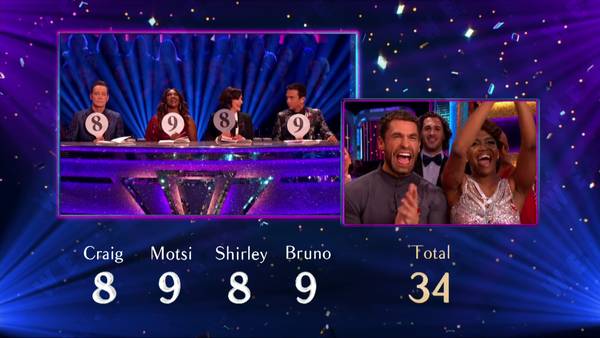 Kelvin and Oti getting high scores from the judges (Credit: Cover Images)

"If he reaches the final and dances the salsa, then I can definitely see him lifting the Glitterball trophy. Plus he's loved by the nation."

However, Craig has warned Kelvin he needs to boost his ballroom skills. 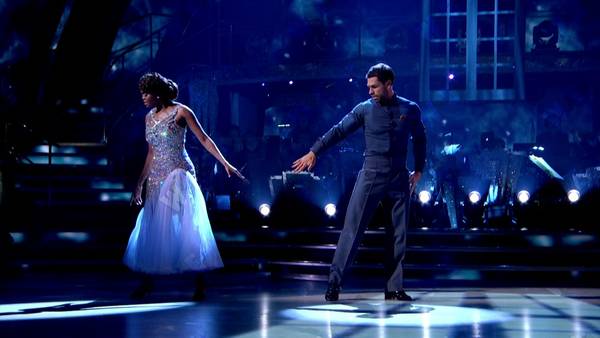 He added: "He struggles with ballroom. And because he came in super-strong from the start, it's difficult to show the viewers a journey...

"[He needs to improve] his posture. If he can get some swing and sway into his ballroom, I think he'll definitely be up for getting to the final."

But one contestant it seems the judge won't be expecting to see in the final is Saffron Barker, who is partnered with AJ Pritchard.

After praising her for her enthusiasm and quickness to learn, Craig said: "Sometimes she lacks attack and extension and even though we've seen an improvement to this point, I'm just not sure she can get much better. 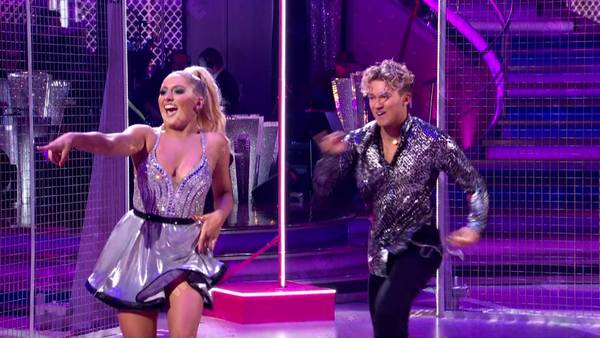 "I worry for her future. If she doesn't push that extra edge or put in that extra little bit of effort, she will plateau - and that's the worst thing."

Who do you think will win the glitter ball? Leave us a comment on your Facebook page @EntertainmentDailyFix and let us know what you think!