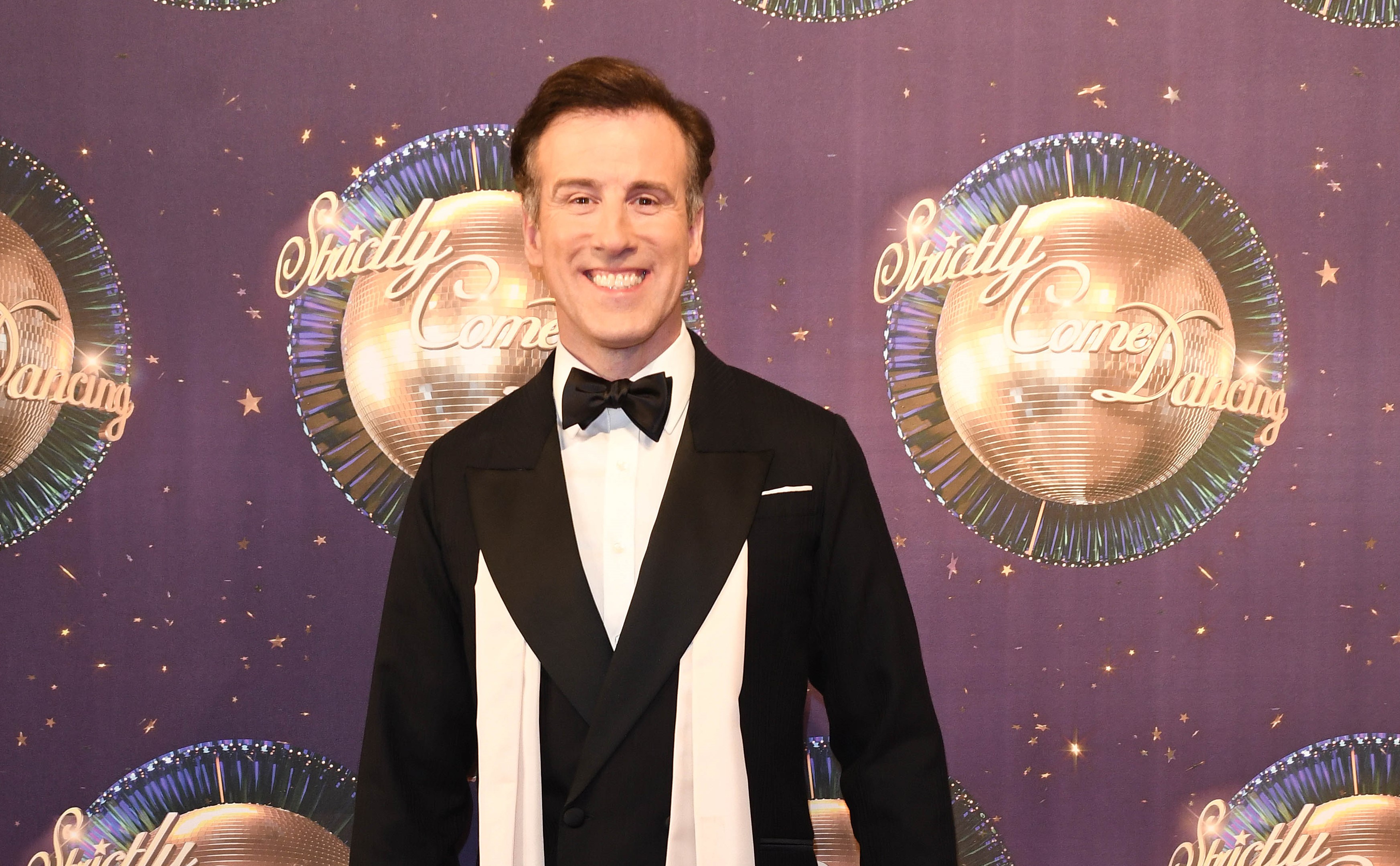 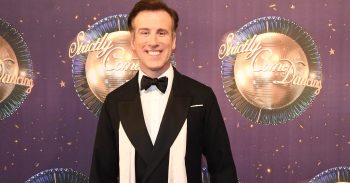 He is highly regarded by show bosses

Long-time Strictly dancer Anton du Beke is in the frontrunning to replace judge Darcey Bussell, according to reports.

The 52-year-old is apparently the favourite for the job amongst the show’s cast and crew.

Anton is a well-loved and trusted part of the team as he has been on Strictly Come Dancing since it began in 2004.

The comical and energetic star is already popular with viewers and could be a hit on the panel.

A source told The Sun: “Loveable Anton is the cast’s favourite choice to take over from Darcey as judge. Some on the show believe it’s time for him to hang up his dancing shoes and sit on the other side of the table.

“Anton is a well-loved professional but it’s felt by many that his glory years are over.

“He’s often placed with the novelty act and has no chance of getting near the Glitter Ball. He isn’t a real contender any more.”

Anton has been partnered with the likes of Ann Widdecombe and Judy Murray over the years, placing him in the comic act category.

The pro dancer reportedly auditioned for a spot on the judging panel in 2017, after head judge Len Goodman announced he was leaving the show.

According to The Sun, he was invited to have screen tests for the role because of his “seniority” and the fact that “everyone loves” the dancer.

However, producers decided to give the role to dancer and choreographer Shirley Ballas, and Anton was kept as a professional dancer on the show.

Following rumours about why she left, Darcey said in a statement: “I am not leaving because of any upset or disagreement at all. I am just stepping away to give more focus to my many other commitments in dance. After seven wonderful years that I can’t imagine having gone any better, I know I will miss being part off this unique show, and the fact it celebrates dance is something I am so passionate about.

“I hope that I may be very lucky to be asked back again one day.”

Do you think Anton would make a good Strictly judge? Leave us a comment on our Facebook page @EntertainmentDailyFix and let us know