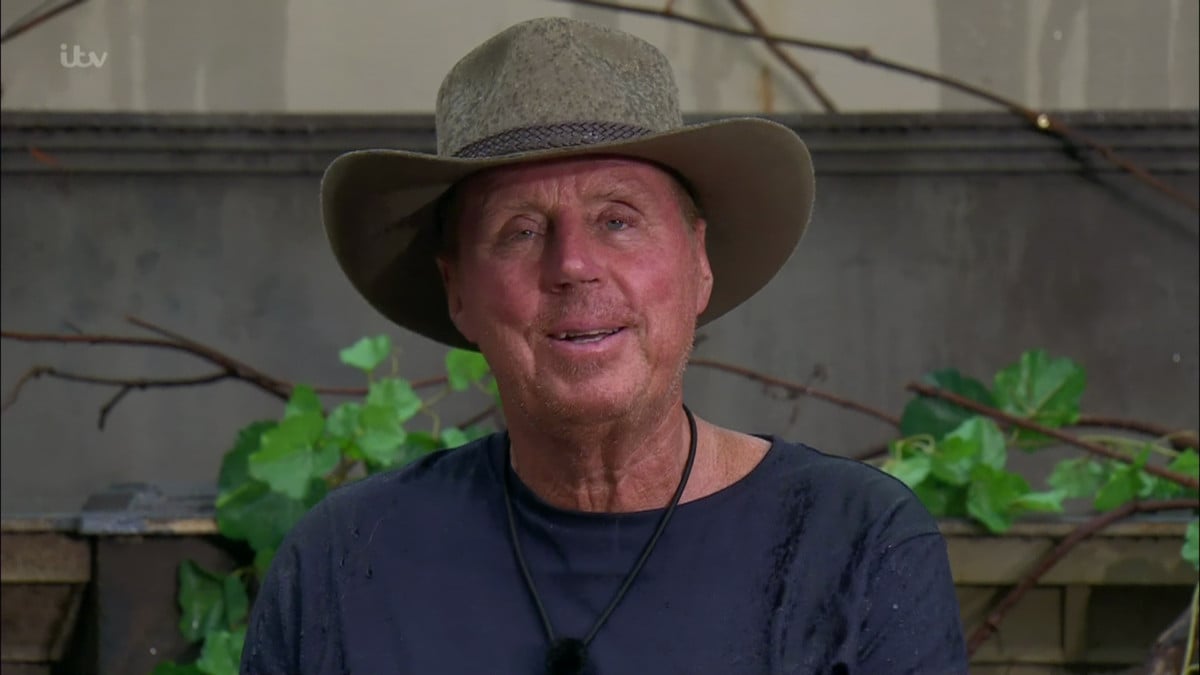 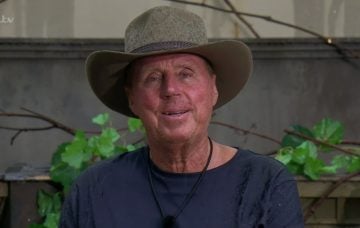 Harry Redknapp left I’m A Celebrity viewers in hysterics after Fleur East asked who he’d like to “rub off”.

The hilarious exchange happened as the ex-football manager was writing out a jungle soccer team on the blackboard from the 11 campmates.

Wanting to know which of them Harry would take out of the side, X Factor star Fleur asked: “Who do you want to rub off?”

Scarcely believing his ears, Harry replied: “Who would I like to rub off?! Are you sure?!”

Viewers took to social media to share the moment.

Harry Redknapp who do I wanna rub off 😂😂😂 #ImACeleb

Where else could you hear Fleur East ask Harry Redknapp who he’d like to rub off? #imaceleb

As the celebs fell about laughing, Nick Knowles joked: “Wait until you see who he pulls off at half time!”

The quip clearly reminded Harry of one of his now legendary anecdotes and he shared it with the group.

“I signed this Russian player and I said to him ‘If you don’t play better in the first half, I will pull you off at half time’,” Harry said.

The former Spurs manager said that the player replied: “Oh, this is fantastic. In Russia we only get an orange.”

John Barrowman said later in the bush telegraph: “Harry Redknapp, I love you to bits. His stories are true but truly unbelievable.”

As the action returned to camp, Harry said it had given him an idea.

“Do you know what? I’m gonna put a game on, the Jungle 11 and we’re gonna get a charity game,” he said to cheers from the campmates.

Are you loving Harry in the jungle? Leave us a comment on our Facebook page @EntertainmentDailyFix and let us know what you think!