Culinary competition The Great British Bake Off is returning for a 10th series with its youngest ever line-up of hopefuls.

The average age of the contestants in the 2019 series is 31, which is four years younger than in previous years.

It's time to cheer for our new bakers are here! And as it's our tenth year, a baker's dozen shall appear!

The youngest contestants this year are student Henry and part-time waiter Jamie, both 20, who were inspired by the show to improve their baking skills.

The oldest this year is Phil, a 56-year-old HGV driver who likes to bake five days a week and has enjoyed baking since his school days. 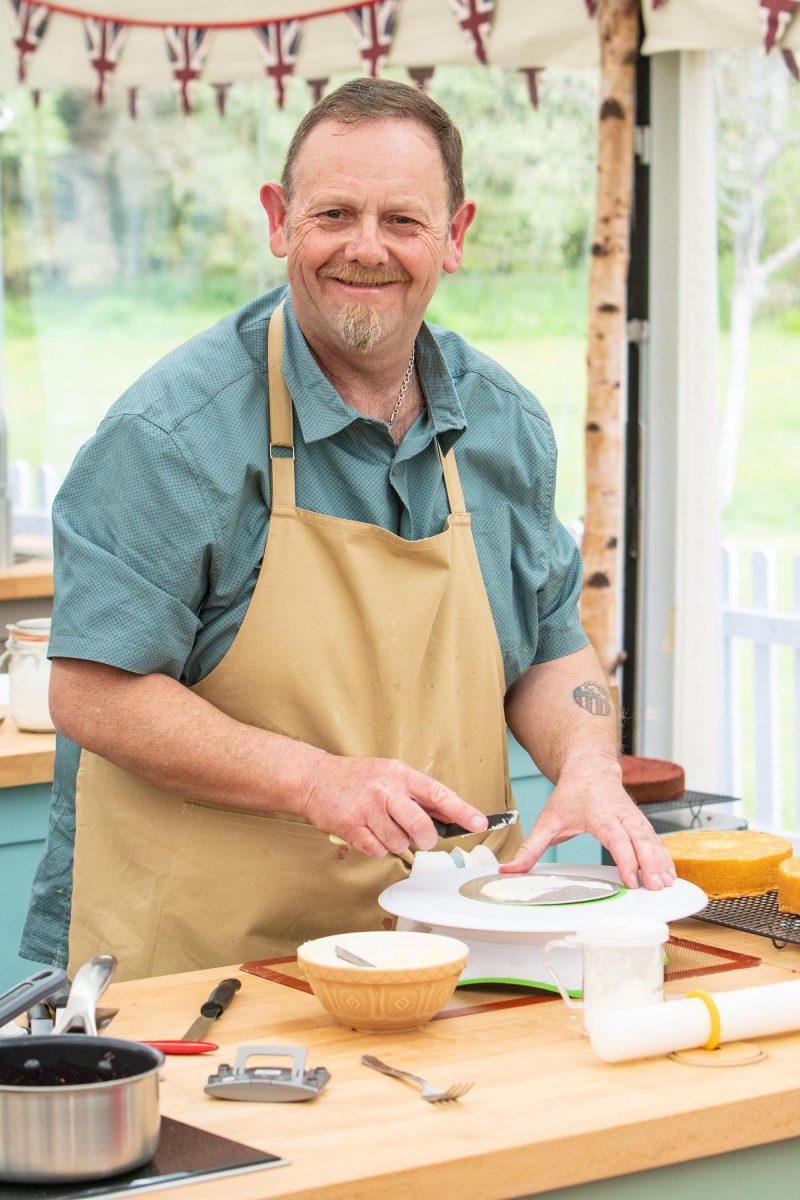 HGV driver Phil is the oldest baker this year, at 56 (Credit: Channel 4)

Another hopeful, 28-year-old geography teacher Alice, likewise learned to bake when she was in school. As a hobby it helped her pass the time when a back operation, at age 15, left her unable to do sports.

Joining her is vet surgeon Rosie, also 28, who started when she was five years after being given a baking book. 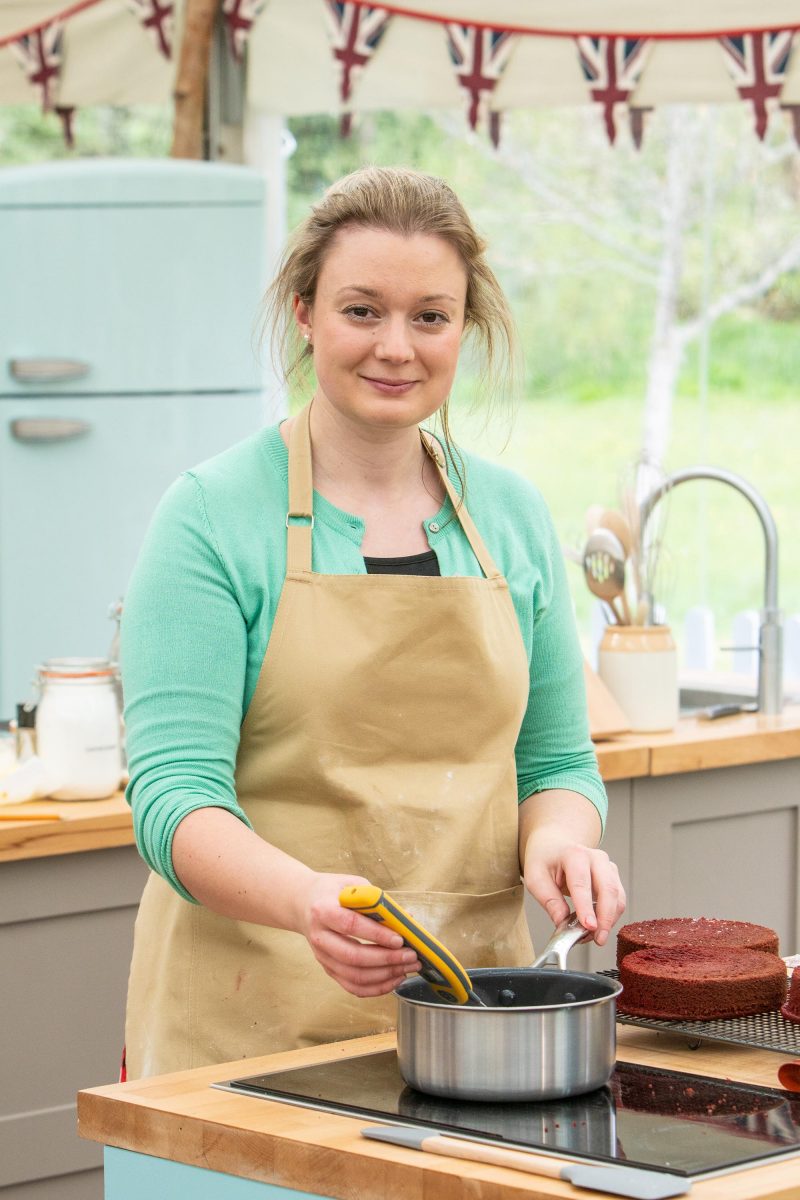 Michael, meanwhile, is a 26-year-old fitness instructor and theatre manager. He takes inspiration from the flavours of his Indian heritage.

It doesn't seem like it was 10 years ago I was in the tent at Kingham where we started.

This year's series will also welcome Priya, 34, who has recently experimented with vegan recipes, and Steph, a 28-year-old shop assistant who works to make her bakes healthier using fruit and vegetables. Another 2019 contestant, 40-year-old project manager Helena, grew up in Lanzarote and loved watching her Spanish grandmother bake. She got into it herself later after living in Las Vegas.

And David, 36, is a health adviser who was inspired by his mum to start baking. He developed his passion during a trip to Malawi, where he invented a cake he can steam cook on a village fire. 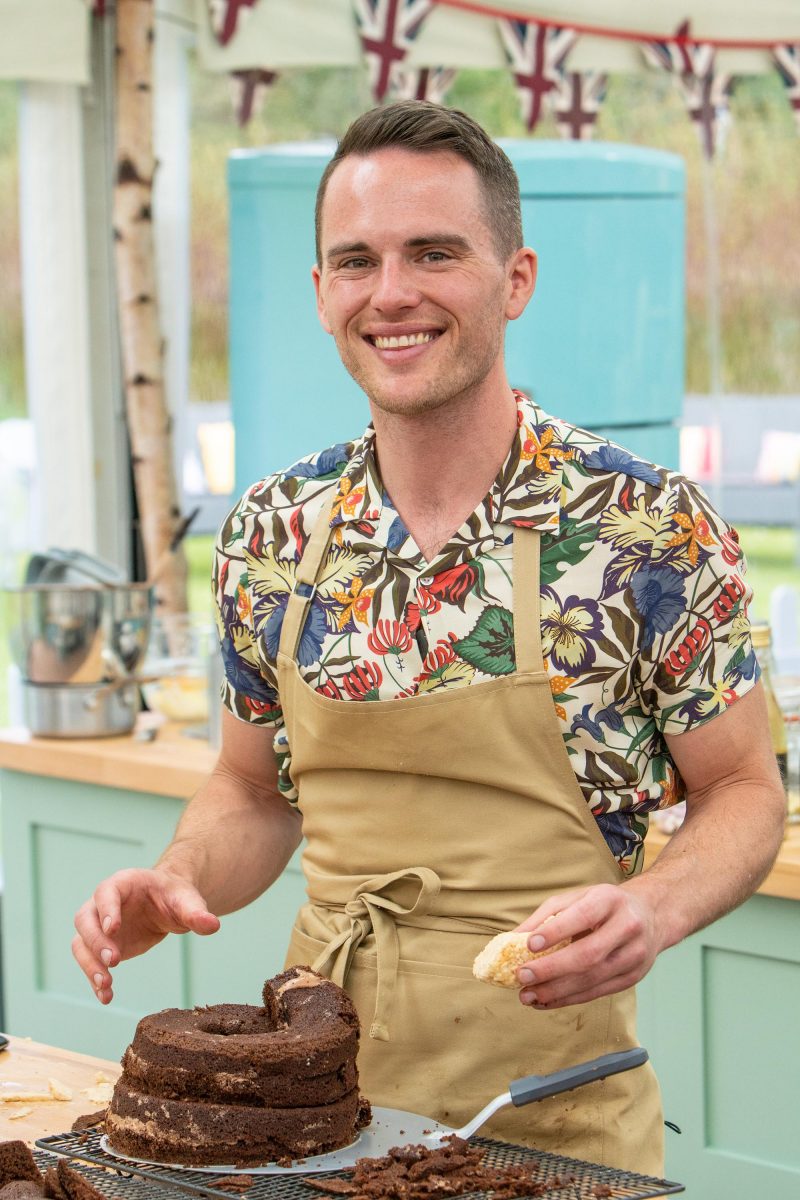 Read more: Paul Hollywood breaks his silence on claims he was 'dumped by Summer Monteys-Fullam'

Elsewhere, 32-year-old Dan improved his baking skills when he was 21 to make a birthday cake for his girlfriend - and went on to make their wedding cake.

The other hopefuls this year are print shop administrator Michelle, 35, and sportswear designer Amelia, 24.

In an interview published by Channel 4, star Paul Hollywood reflected on the last 10 years of GBBO: "It's gone quite quickly actually and when I look back it doesn't seem like it was 10 years ago I was in the tent at Kingham where we started.

"I've done every single Bake Off and across US Bake Off and Junior Bake Off – it's now 500 challenges that I have judged. That's a lot."

Are you looking forward to the new series of GBBO? Leave us a comment on our Facebook page @EntertainmentDailyFix and let us know.