They're adored by Britain's Got Talent fans for their infectious charisma and gung-ho approach to taking over the dance floor.

But despite their telly popularity, finalists Stavros Flatley have mostly been on the receiving end of cheers from the crowd over the years - rather than underwear hurled from admirers.

And while dad Demi Demetriou doesn't look to have aged a day since Stavros debuted on BGT 10 years, son Lagi has caught the eye of some keen onlookers since he first appeared on the box.

Now 23, Lagi is turning some heads - even if those now looking at him in a different way may be slightly hesitant to admit it. 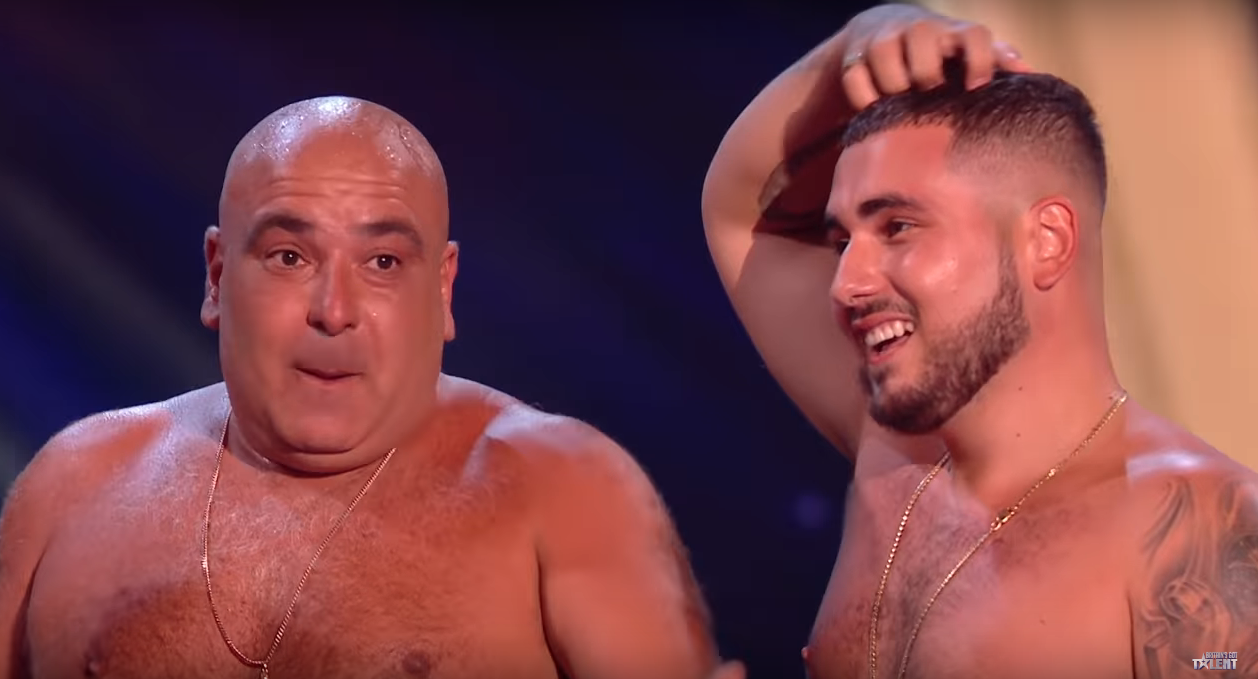 Several fans tweeted during last night's (21.09.19) show how they 'fancy' the strapping performer.

But - a little harshly - many of those same admirers also confessed to being confused as to how that affection had come about.

Why do I now fancy the son from stavros flatley #BGTTheChampions

"Why do I fancy the boy from Stavros Flatley, hate myself #BGTChampions," tweeted one apparently self-loathing viewer.

"Why do I now fancy the son from Stavros Flatley #BGTTheChampions," echoed another. 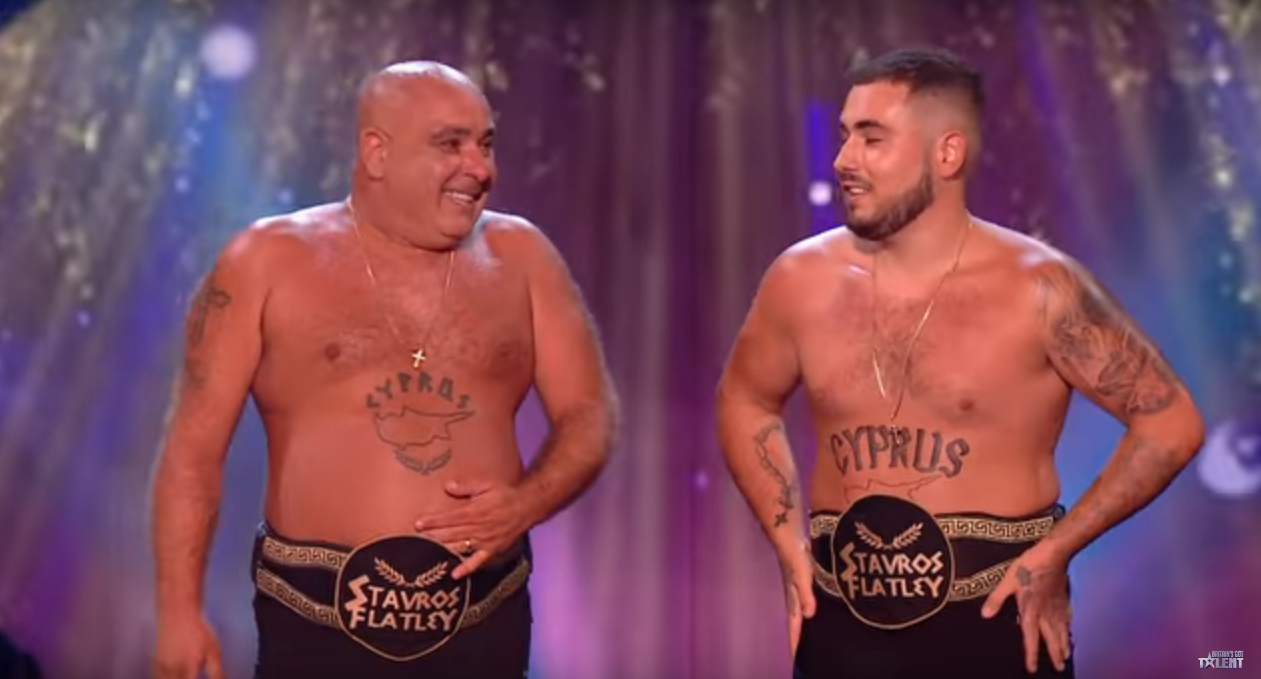 'Shall we put a shirt on now?' (Credit: BGT YouTube)

Another social media user demanded: "How do I fancy the son from Stavros Flatley?"

"Not being funny but I really fancy the son from Stavros Flatley," grudgingly admitted a fourth person.

And another added: "Nah, I fancy the son in Stavros Flatley."

Stavros Flatley first found TV fame on the talent show back in 2009. 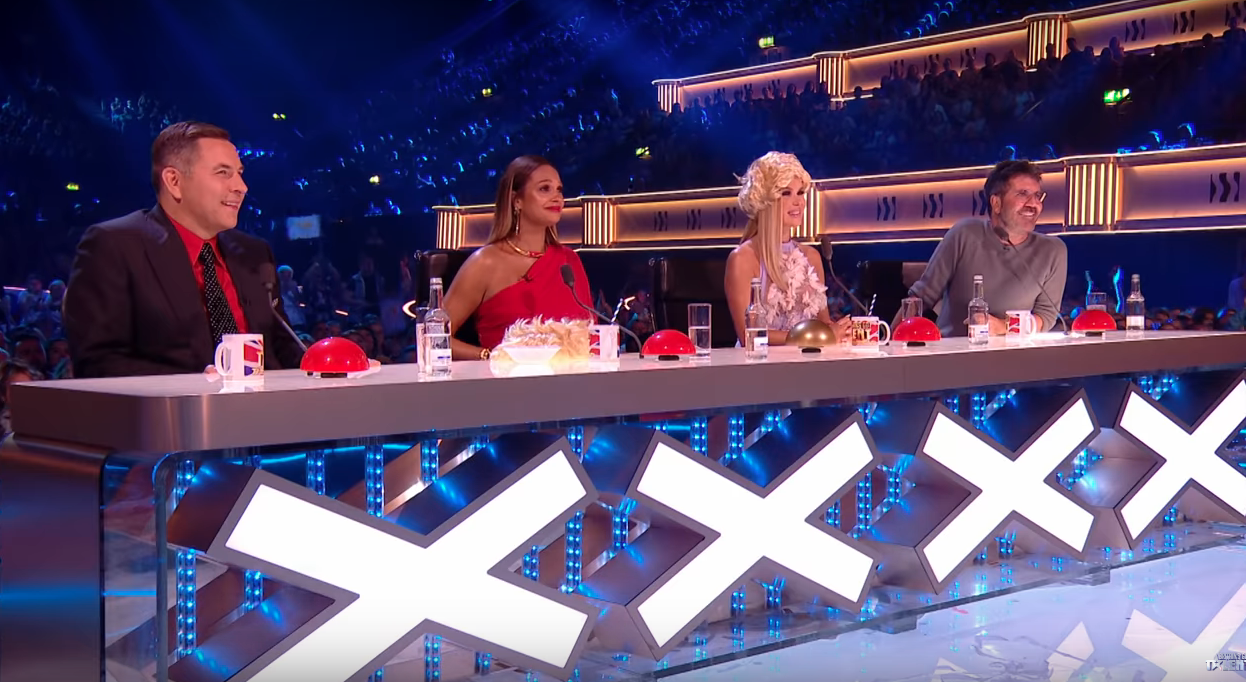 Their crowd-pleasing act made it to the final stage of the series, eventually placing fourth behind Julian Smith, Susan Boyle and Diversity, who won the series.

Simon Cowell thanked them for being icons on the show as he pressed his Golden Buzzer last night to ensure they remain in the running to win the series. 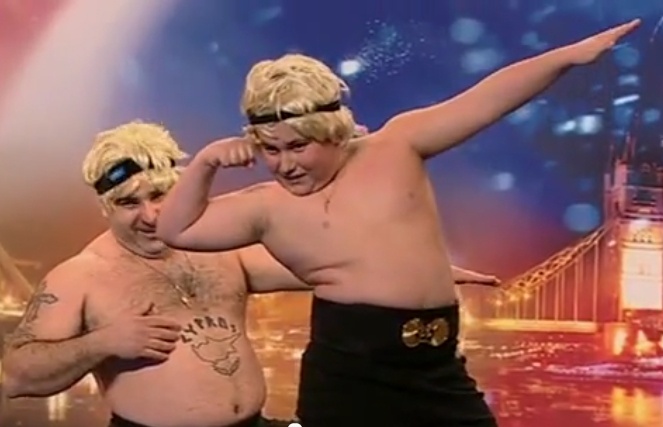 - BGT: The Champions returns to ITV next Saturday at 8.30pm