Tonight's episode of Holby City (January 14 2020) has been cancelled for an FA cup football match.

The BBC medical drama usually airs on Tuesdays at 8pm on BBC One, but tonight at 8pm the Match Of The Day live FA Cup 3rd round replay: Tottenham Hotspur v Middlesbrough will air instead.

With kick off at 8:05pm, EastEnders fans will not miss out on the soap, which starts at its usual time of 7:30pm.

Instead Holby will air at 8pm tomorrow night (Wednesday January 15 2020). 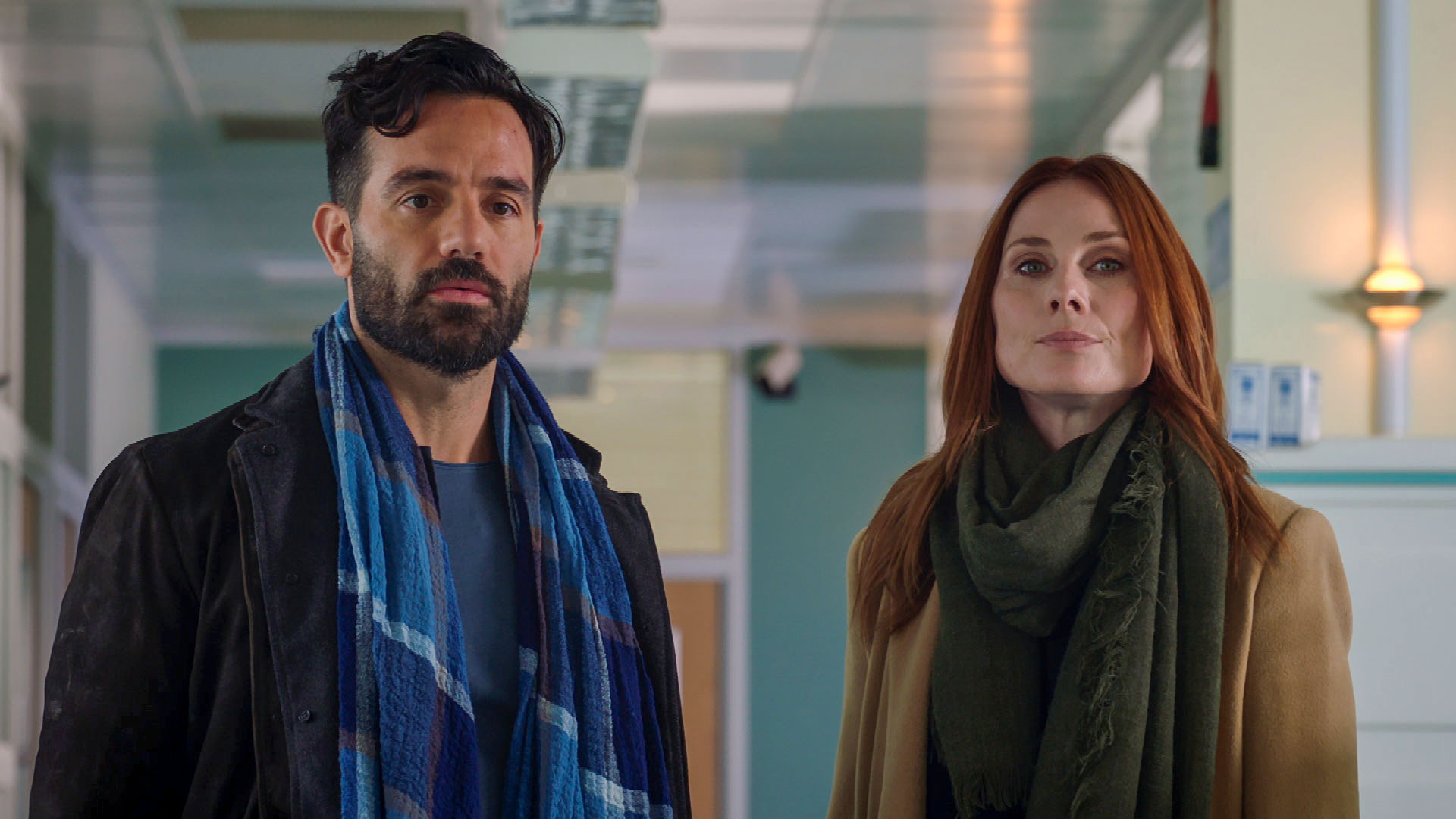 In the episode, Jac and Kian return to work to conquer their demons.

As Jac tries to face up to where she broke down, Kian is determined to keep Darwin ward alive amid the changes.

There will also be a crossover with Casualty ED nurse Marty making an appearance. 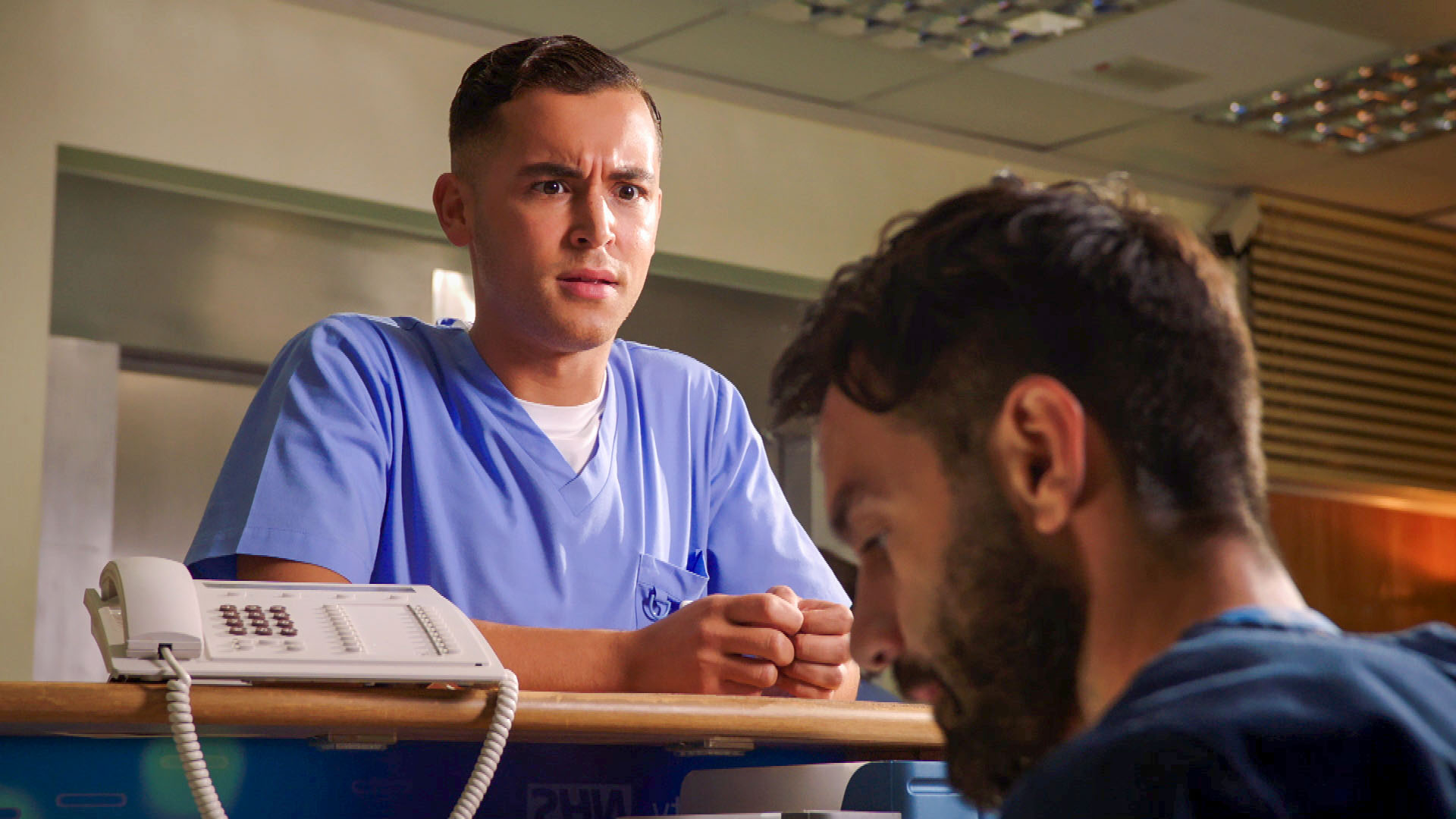 The sister shows will explore the family relationship between Martin and Kian, who are cousins.

Worried about Kian, Marty pops into his office and urges him to take things slowly.

It looks like Marty is right to be concerned. As Kian prepares to make a pitch to save Darwin, the pressure takes a toll on him and he ends up collapsing. 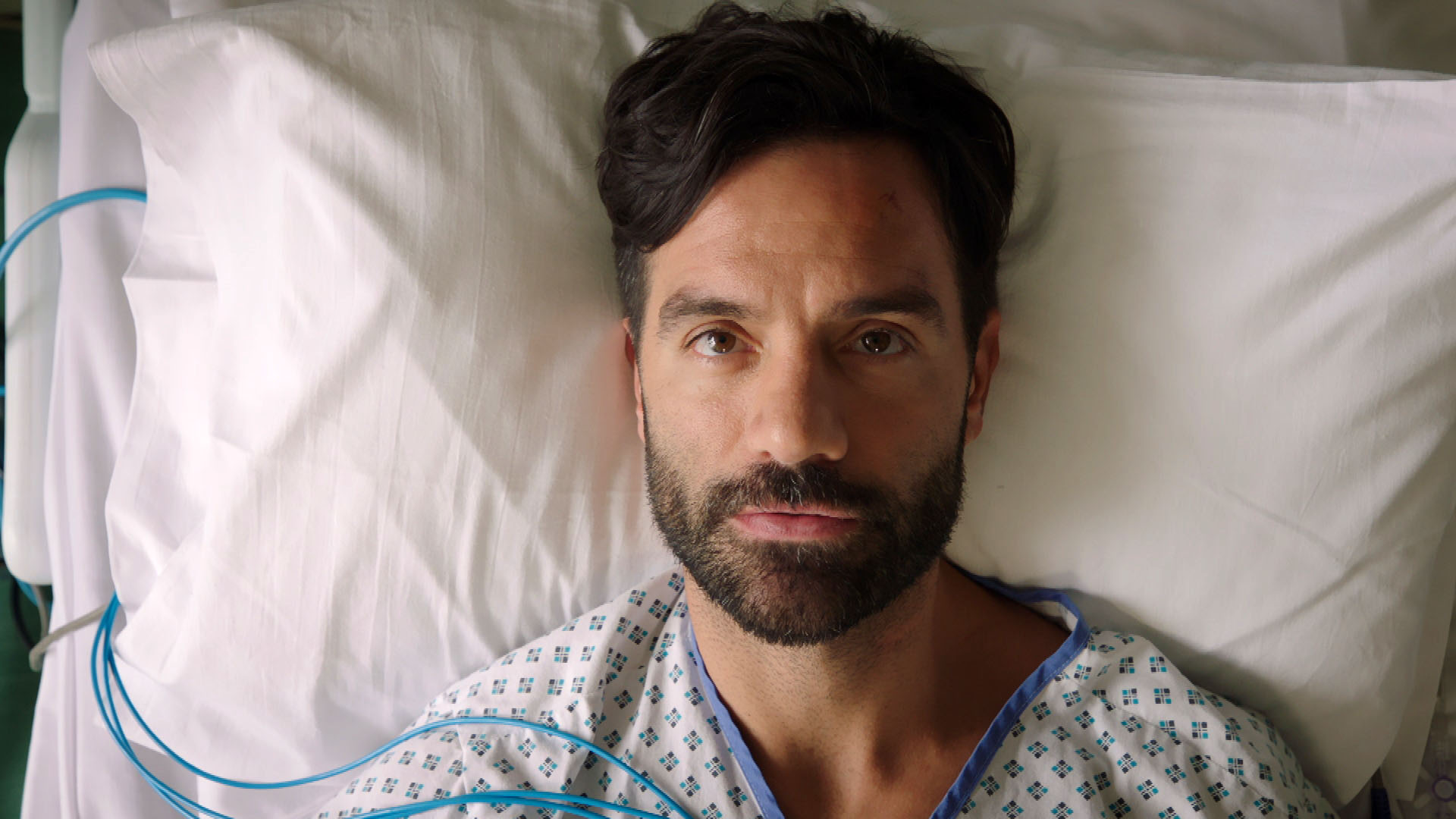 Although his colleagues think it could be exhaustion, something else soon comes to light.

Could her time at Holby be up? 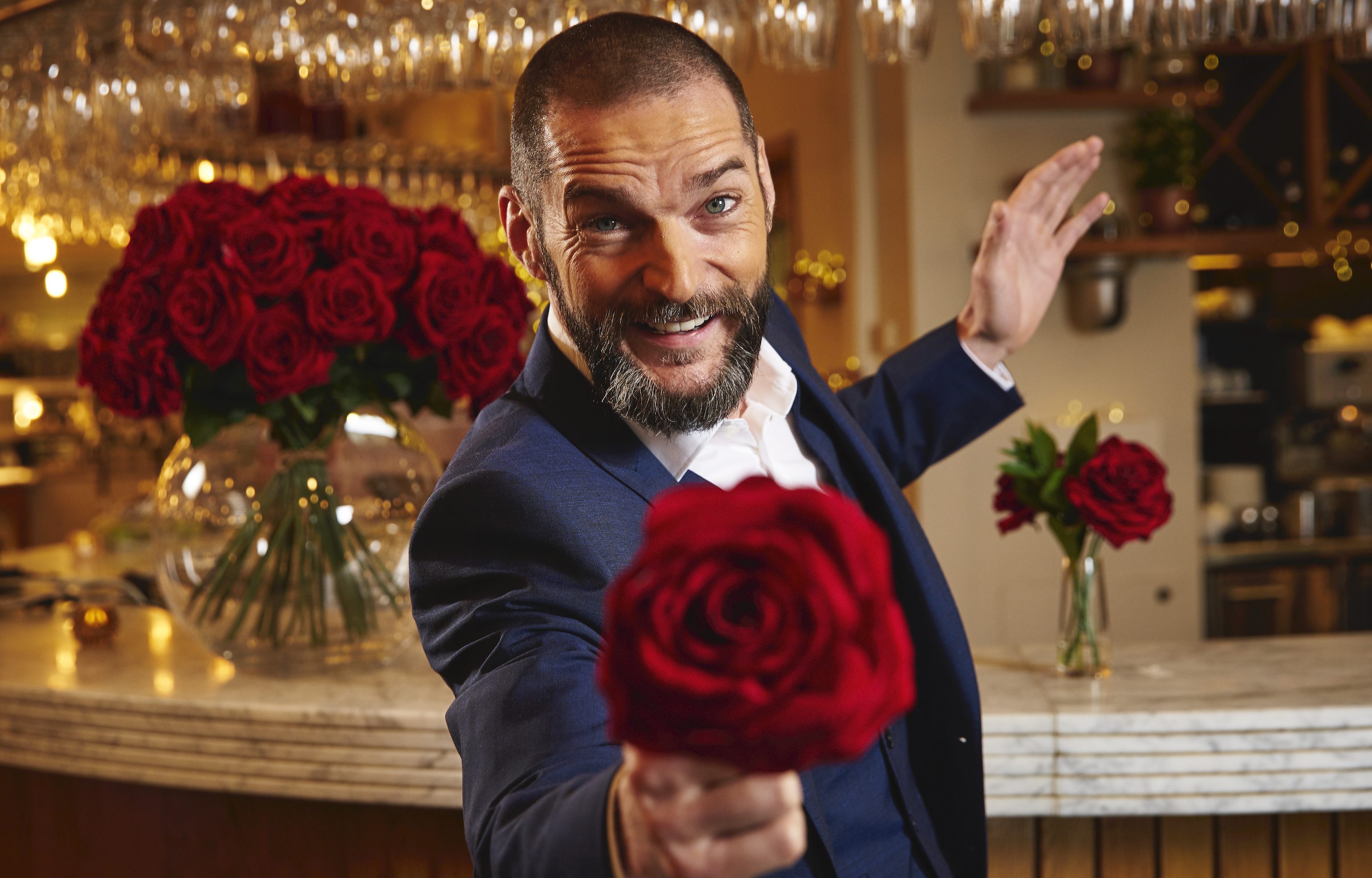 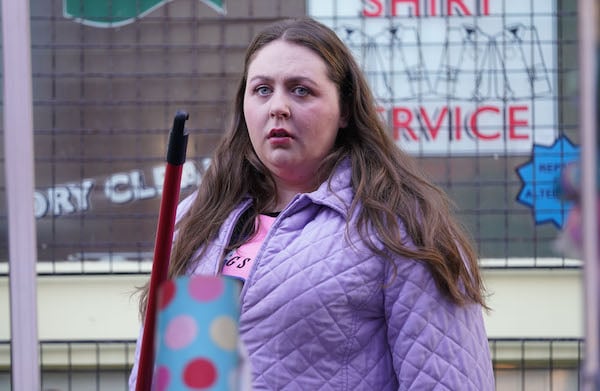