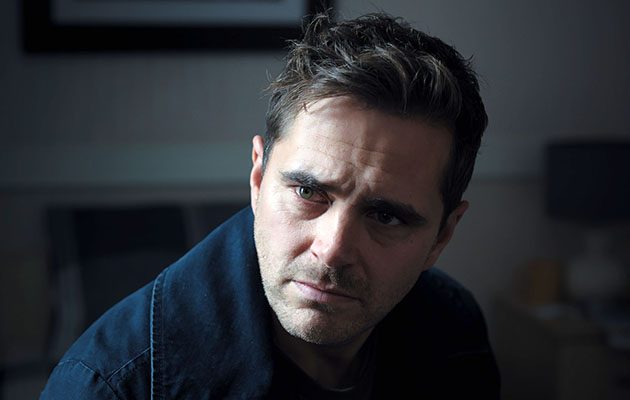 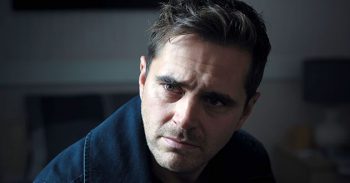 Casualty favourite Michael Stevenson has revealed the birth of his twin girls left him with Post Traumatic Shock Disorder.

The actor is currently portraying troubled Iain Dean in the BBC hospital drama, who attempted to take his own life in February.

Now, in a new interview with The Mirror, the 36-year-old actor has admitted he suffered from PTSD after the traumatic birth of his twins.

Discussing the stresses of playing paramedic Iain, who has been batting depression, he confessed he hasn’t been the “picture of health in the last 12 months” himself.

Admitting that the storyline has affected his home life, he said: “I didn’t go the gym for a year. What you’re playing on screen affects you in your home life.

“I ate a lot of junk food, pies, Scotch eggs. There were times when I felt quite isolated.”

Michael went on to say that he believed he had his own mental health issues off-screen.

He said: “I probably had mild PTSD after my twins were born. That was a pretty traumatic time.

“They thought they had ­malrotation, which can be really dangerous in the stomach.”

Admitting he wept at the time, luckily Emmy and Isla are now healthy and four years old.

Lauren recently celebrated 10 years away from EastEnders with a special message to fans.

Michael’s character Iain is at the centre of a special episode of the BBC drama this Saturday (April 27).

The episode will take place entirely outside of the hospital, and follows Iain’s journey of recovery after his suicide attempt.

Following the attempt on his own life, Iain isn’t yet ready to go out in the ambulance as a paramedic.

Instead, he’s behind a desk taking emergency 999 calls from the public, some of which, as you’ll see, have particular emotional resonance for him.

He answers a call from PC Rox Adams, who is investigating a tip-off in a warehouse and finds two unconscious drug addicts.

He also takes a call from Frankie, who is trapped in a house fire with her younger sister and her drunken father.

Will you be tuning into Casualty this Saturday? Leave us a comment on our Facebook page @EntertainmentDailyFix and let us know what you think!