Ruby Spark's sister will be arriving in Casualty in the run up to Christmas, but it won't be a happy family reunion.

The BBC medical drama has confirmed that it has signed Broadchurch and Marcella star Kelly Gough as Ruby's sister, but the pair aren't exactly on good terms... 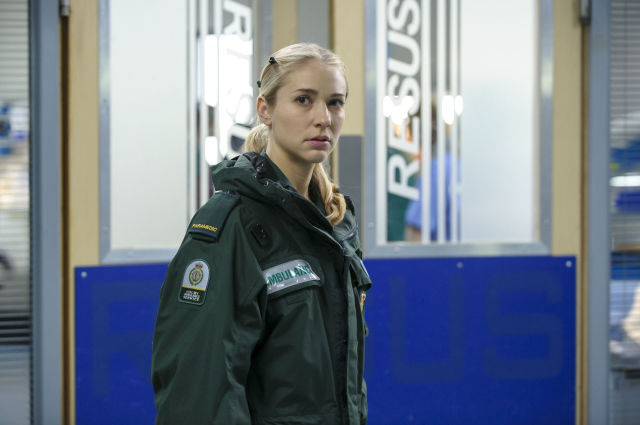 While Christmas is a time for many of us to reunite with family members, Ruby's visit from her estranged sister Violette is fraught with difficulties.

In a huge festive storyline to air next month, Ruby's sister Violette will make a surprise appearance at the ED, and will be bringing a huge bombshell with her.

We soon discover that the siblings share a rocky past and it's not long before they get into a huge fight... 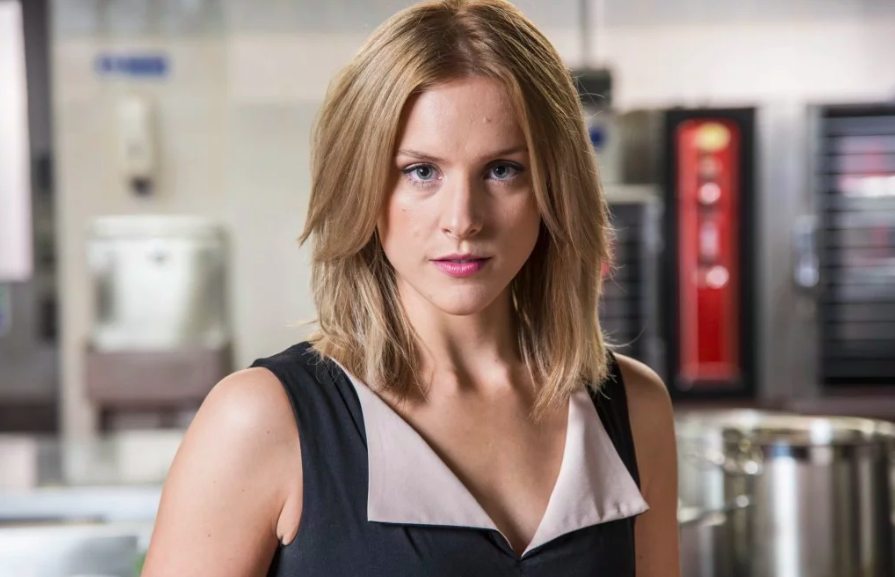 Violette will be played by Irish actress Kelly, who TV fans will recognise for her roles in dramas including ITV's Broadchurch alongside Olivia Colman, BBC's The Fall, and Sky Atlantic's Strikeback.

She played Stacey Maguire in the most recent series of Marcella, Doreen Lunt in Call The Midwife and the call centre worker in Broadchurch who informed DI Hardy and DS Miller that she was also the victim of a sexual assault two years ago.

She also starred as Officer Hagstrom in The Fall. 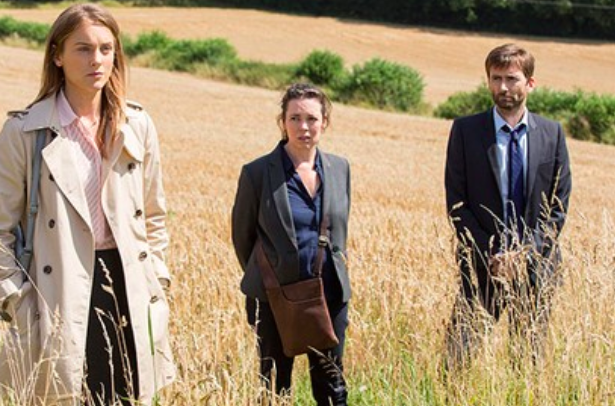 Kelly is one of eleven children and an identical twin and says her sister Ciara often gets mistaken for her by fans in Ireland.

In other Casualty news, ED! recently brought you the news that fan favourite Connie Beauchamp (Amanda Mealing) will be back on our screens on January 4 with a brand new look.

Amanda explained to Digital Spy: "We are resetting Connie, which is really exciting for me.

"We've seen her vulnerable side, but I am now pushing to get back into that strong, strident Connie that viewers love."

Are you looking forward to seeing Kelly's character Violette arrive in Casualty? Leave us a comment on our Facebook page @EntertainmentDailyFix and let us know what you think!