This Morning will broadcast from the home of Downton Abbey next week ahead of its first film release.

Presenters Holly Willoughby and Phillip Schofield will front a special episode of the daytime show live from Highclere Castle - the location for the period drama - on September 12 in honour of the popular programme's new spin-off movie and the duo couldn't be more excited. 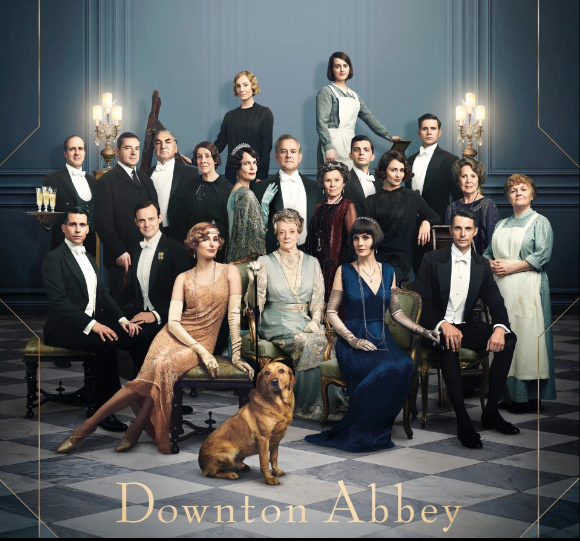 The film is released next Friday in the UK (Credit: Focus Features)

Holly said: "It's no secret that I'm a huge fan girl of Downton Abbey, just like our This Morning viewers. 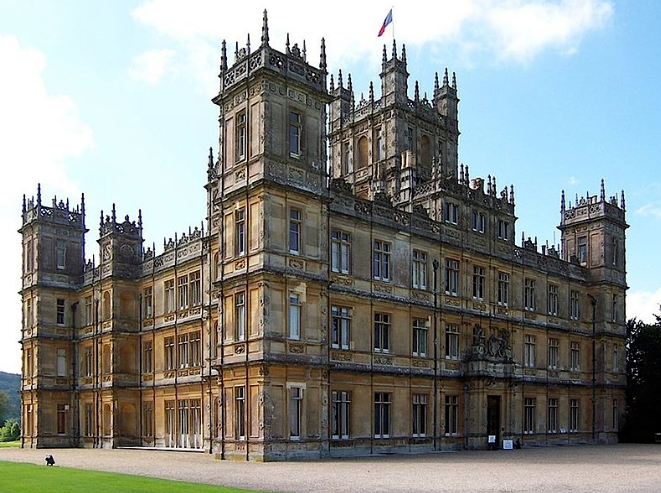 "So put your feet up, get cosy and join us for High Tea at Highclere."

Phillip added: "Just like Holly, I'm a Downton Abbey superfan so I can't wait to give This Morning viewers a proper nosey around Highclere Castle in all it's stunning glory.

The pair will be joined by a number of Downton stars, including series regulars Jim Carter and Michael Fox and new cast member Tuppence Middleton, while the spectacular setting will also play host to a number of special segments, including a gardening slot fronted by Kelly Brook in the grounds of the Hampshire estate.

Join us both upstairs and downstairs for a truly memorable This Morning special. 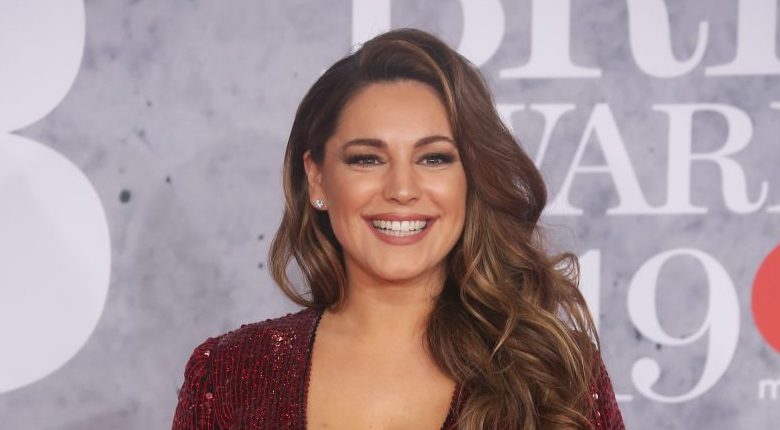 Read more: Holly and Phil thrill viewers with their This Morning return

Show bosses have promised the one-off episode will make for a "truly memorable" show.

This Morning editor Martin Frizell said: "The Downton Abbey film is one of the biggest British cinematic releases of the year.

"It's only fitting that one of Britain's biggest daytime shows is to broadcast live from the set this September.

The Dowager Countess is ready for her big screen debut. #DowntonAbbeyFilm

"Join us both upstairs and downstairs for a truly memorable This Morning special. We can't wait."

The special episode of This Morning will air one day before the Downton Abbey movie is released in cinemas.

Are you looking forward to the film? Head to our Facebook page @EntertainmentDailyFix and let us know!