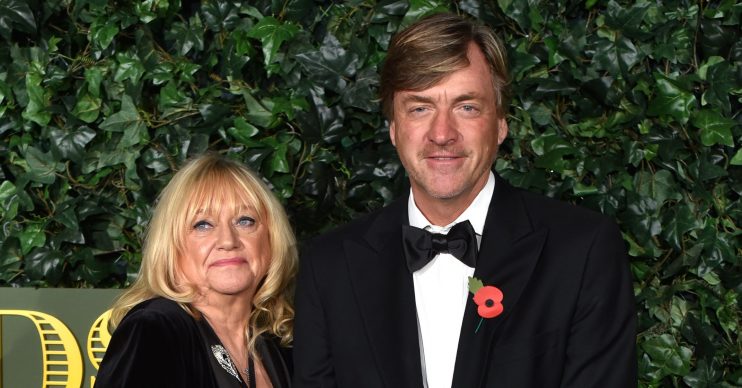 The hosted the show for 13 years

Richard Madeley and Judy Finnigan are set to return to This Morning for the first time in 18 years.

The husband and wife duo hosted the daytime show when it launched in 1988 for 13 years before they handed over presenting duties in 2001.

But now, Richard and Judy will return to the sofa and co-host the show on October 25.

In a statement, the pair said: “This Morning holds a very special place in our hearts, so we couldn’t be more delighted to take the helm once again.”

This Morning Editor Martin Frizell said: “The This Morning family, both in the studio and at home, have been wanting to see Richard and Judy guest present the show for a while now.

“The time finally felt right and we can’t wait to have these broadcasting legends back on the sofa.”

During their time on the show, the couple had a string of infamous interviews including one with the then Prime Minister Margaret Thatcher.

They also interviewed George Michael and a young Phillip Schofield, who now hosts the show with Holly Willoughby.

Richard and Judy also covered the death of Princess Diana in 1997.

It’s safe to say viewers will be delighted to have the pair back on their screens.

Last month, Richard and Judy appeared on the show to chat with stand-in hosts The Saturdays singers Rochelle Humes and Mollie King.

Fans of the show took to Twitter to voice their delight over having the pair back.

One said: “#ThisMorning Please can Richard and Judy have a regular slot on the show. Legends.”

Read more: Richard Madeley ‘turned down Strictly Come Dancing’ because he ‘would look so stupid’

Someone else tweeted: “#ThisMorning loving Richard and Judy!!! @richardm56.”

A fourth commented: “Give me Richard and Judy any day… Legends. #ThisMorning.”