Appearing on the show with her mother, Rosa Monckton, Domenica - who has Down's syndrome - showed off her first ever pay cheque and told Phillip Schofield and Holly Willoughby what she was going to spend it on. 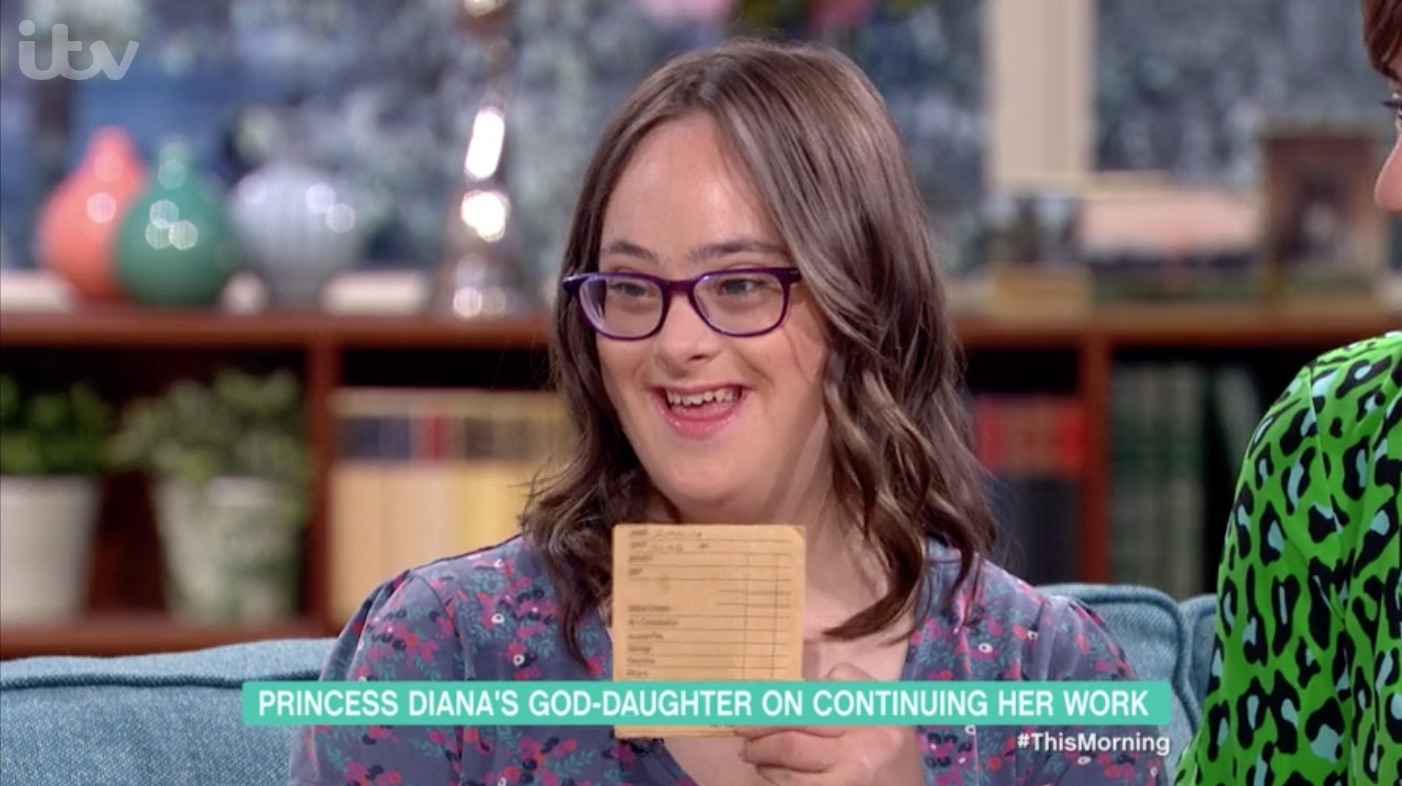 Domenica was excited with her cheque (Credit: ITV)

Rosa and Domenica appeared on the show to raise awareness of their charity, Team Domenica, which helps people with learning difficulties find employment.

The 24-year-old took part in the charity's Supported Internship Programme scheme, and completed a placement in a cafe in Brighton.

She impressed bosses at the cafe so much they offered her a part-time job.

During her interview, Domenica proudly showed off her first pay cheque, saying that she was going to spend the money on "make-up and drinks with my sister". 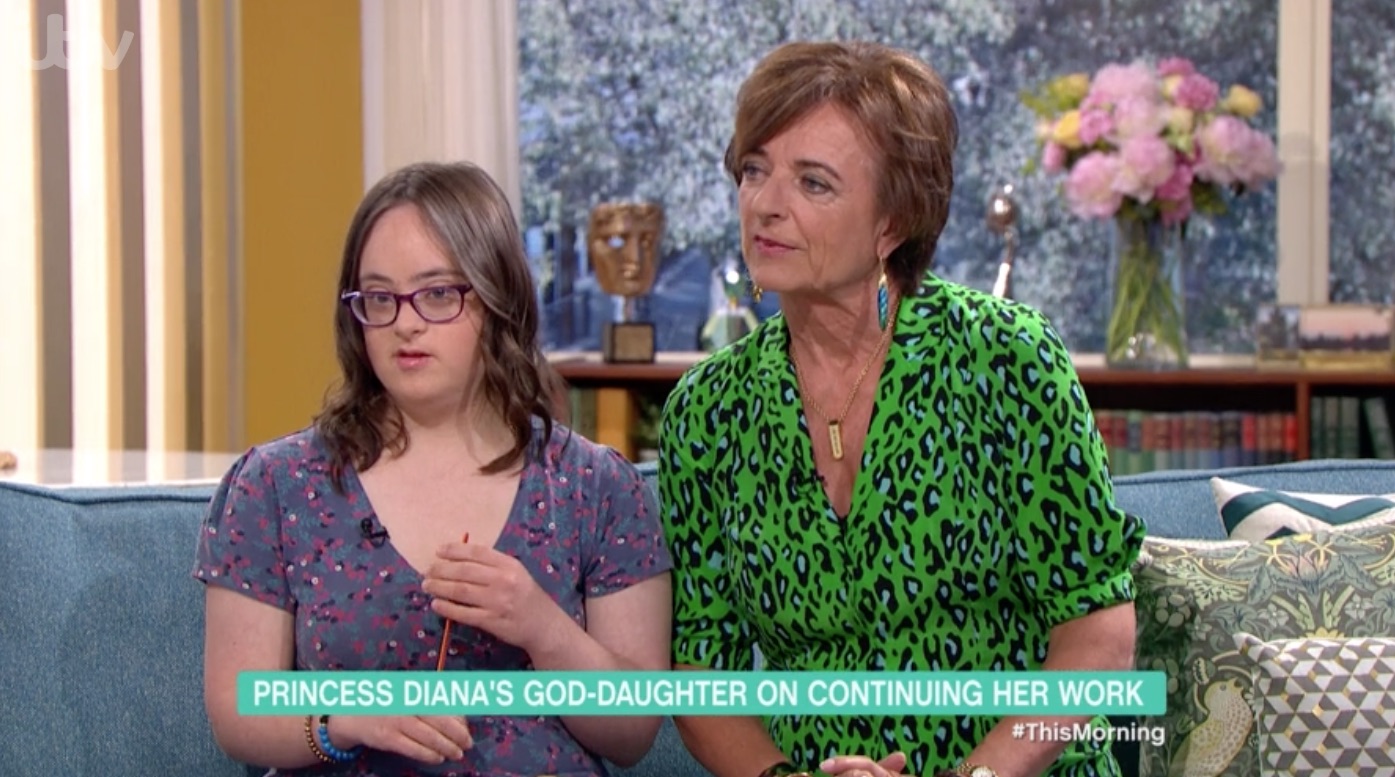 Viewers took to Twitter to express their delight at Domenica's gorgeous smile and pride at receiving her first cheque.

It's so heartwarming to see that society is gradually stating to open up and accept people with special needs into the workplace.

"It's so heartwarming to see that society is gradually stating to open up and accept people with special needs into the workplace," one wrote.

Another commented: "You were both fantastic on This Morning, Diana is beaming with pride up there."

Finally, a third responded: "A lovely interview this morning, totally inspiring ladies and great awareness for employers to open up new opportunities." 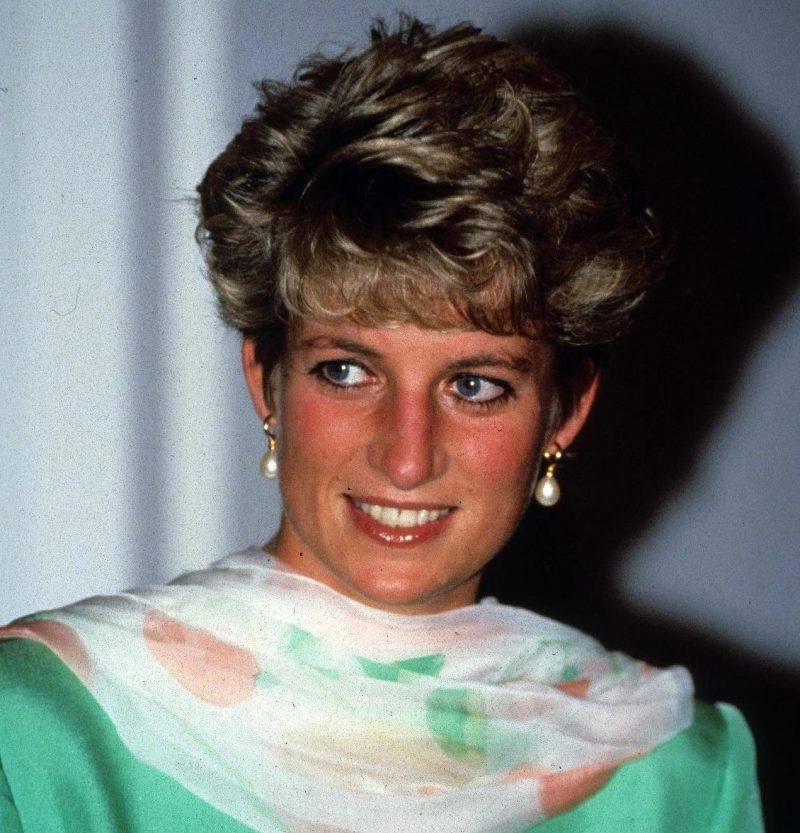 Rosa, a close friend of Diana, explained to Phil and Holly that doctors told her and husband - journalist Dominic Lawson - that their daughter would never walk or talk.

It's thought that the late Princess supported Rosa when gave birth to a stillborn child, offering her a place to bury her daughter in the grounds of Kensington Palace.

Diana was the first person to visit her when she gave birth to Domenica a year later.