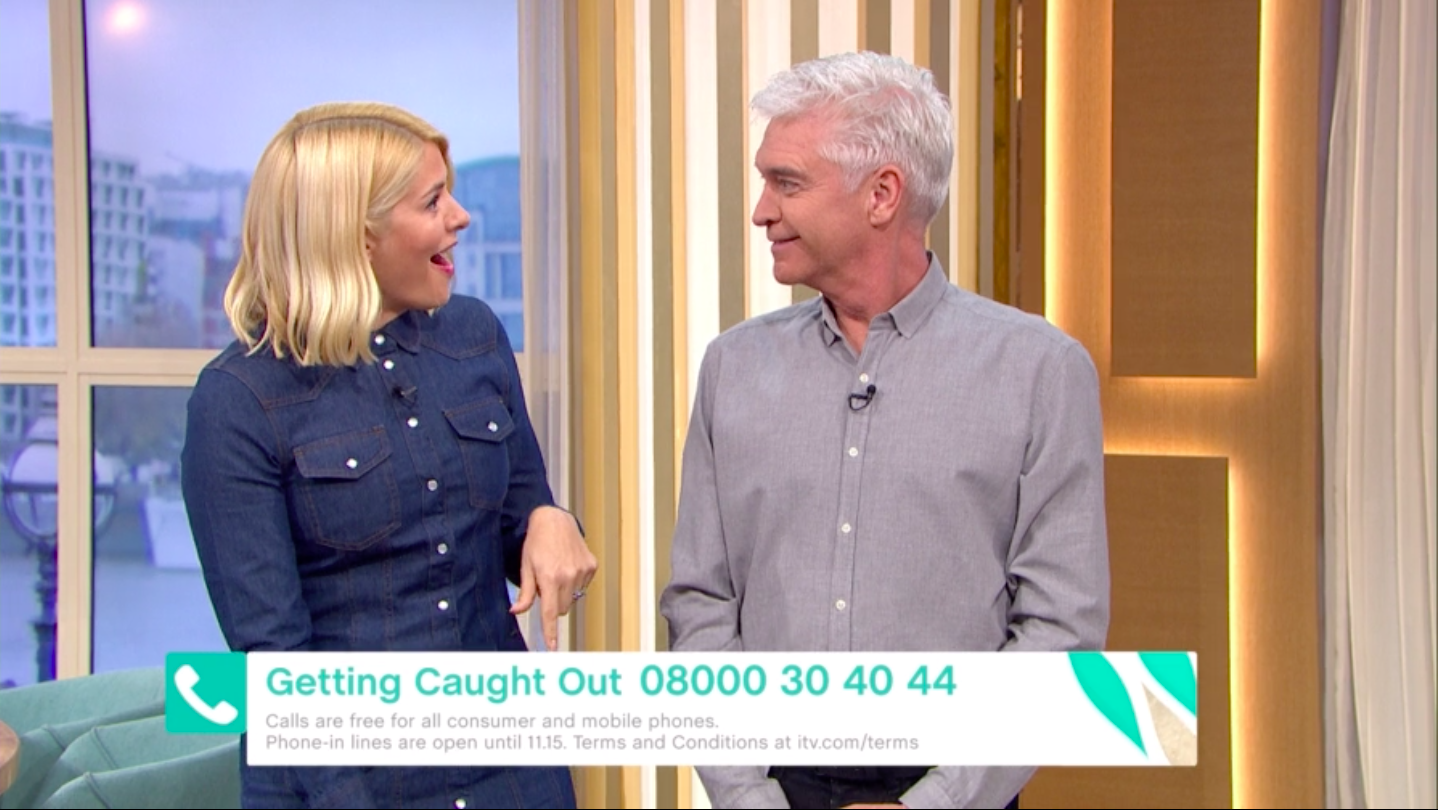 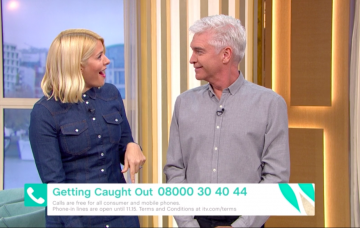 After so many years working together, you’d think Holly Willoughby and Phillip Schofield would know each other’s secrets.

But the mum-of-three was left shocked on Monday’s episode of This Morning when her co-star confessed to lying to their bosses so he could skip work.

The TV veteran revealed that he once called in to pretend he was trapped at home by snow and couldn’t get to work.

Holly, 37, looked shocked, saying: “Did you really do that? Did you just admit to that?” His boss apparently scolded Phil, 56, in his ear, as the dad-of-two asked producers: “You knew about that? Seriously busted now.”

The confession was inspired by National Sickie Day, and Phil said he spent his day off playing with his children, Ruby and Molly.

Luckily for Holly, it was before they worked together, when Phil’s presenting pal was Fern Britton. He explained: “This was back in 2011. Fern was furious. She said, ‘I managed to get in!'”

Proving that she’s no better, Holly revealed that she also pulled a sickie once, when she went on holiday instead of going to work – but was caught out when her boss clocked the foreign dial tone.

Read more: Gemma Atkinson opens up on the “hard” parts of her pregnancy

The presenting duo have worked together on This Morning since 2009, and on and off on ITV’s skating reality show, Dancing On Ice since 2006.

Both Phil and Holly faced criticism on Sunday evening’s episode of the talent show, as viewers accused producers of ‘fixing’ the vote to ensure Gemma Collins got through – despite consistently bad performances.

On Monday, Phil slammed suggestions the voting process is anything less than legit, calling the suggestion “hilarious.”

One fan tweeted: “I have put an official complaint to @ofcom on their website after @Schofe saying live on air that @missgemcollins would be skating next week.”

He hit back on Twitter: “We say that to everyone! You are hilarious with your conspiracy theory. Voting is independently adjudicated. I only know the result as I say it.”

The viewer replied: “You never said those words to anyone else tonight. I’m not the only one who thinks this. As a fan of the show it was really disheartening to watch tonight feeling we have been ripped off, but thanks for finding it amusing.”

Phil tweeted back: “Not amusing… hilarious. I said it to Gemma cos she was crying. Oh btw… it’s illegal to fix tv shows and I wouldn’t work on one that was.”

He later added: “WE ARE INDEPENDENTLY ADJUDICATED!!! All votes are checked and agreed by an independent company.”

It sounds like the ITV bosses have forgiven Phil for his fib. And we can’t think of a better way to spend a day off…

Have you ever pulled a sickie? Leave us a comment on our Facebook page @EntertainmentDailyFix and let us know what you think. 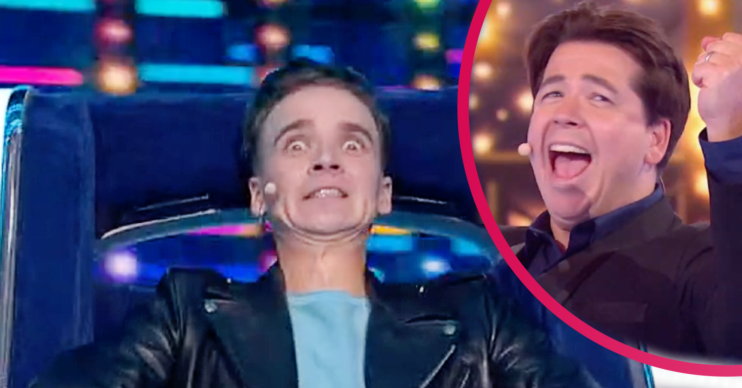