Nadia Sawalha's eldest daughter Maddie headed to her first festival for the weekend and the Loose Women star has admitted to being "a nervous wreck".

Nadia, who has this week been in the headlines following a public spat with her sister Julia, posed for pictures with her teenager before she left and told fans just how proud she is of her.

Posting two cute family snaps on Instagram, 54-year-old Nadia wrote: "My darling @maddiemaddieee off to her first ever #festival! We couldn’t be more proud of her!

My darling @maddiemaddieee off to her first ever #festival ! We couldn’t be more proud of her ! Smart,kind , funny ,talented with an insane laugh and a heart of gold ! We are already missing you hunny but so happy you are having a ball !! Dance like no one is watching 💃🏽💃🏽💃🏽 ..and eat some FRUIT !!!! Has your teen gone to any festivals this year ? Are you feeling nervous about it ?? #festival #musicfestival #readingfestival #music #billieeilish #thewombats #backpack #student #camping #growingup #livingyourbestlife

"Smart, kind, funny, talented with an insane laugh and a heart of gold! We are already missing you hunny but so happy you are having a ball!!

Speaking on Instagram stories later, Nadia said she was a "nervous wreck" but said Maddie had been regularly updating her with texts and calls. 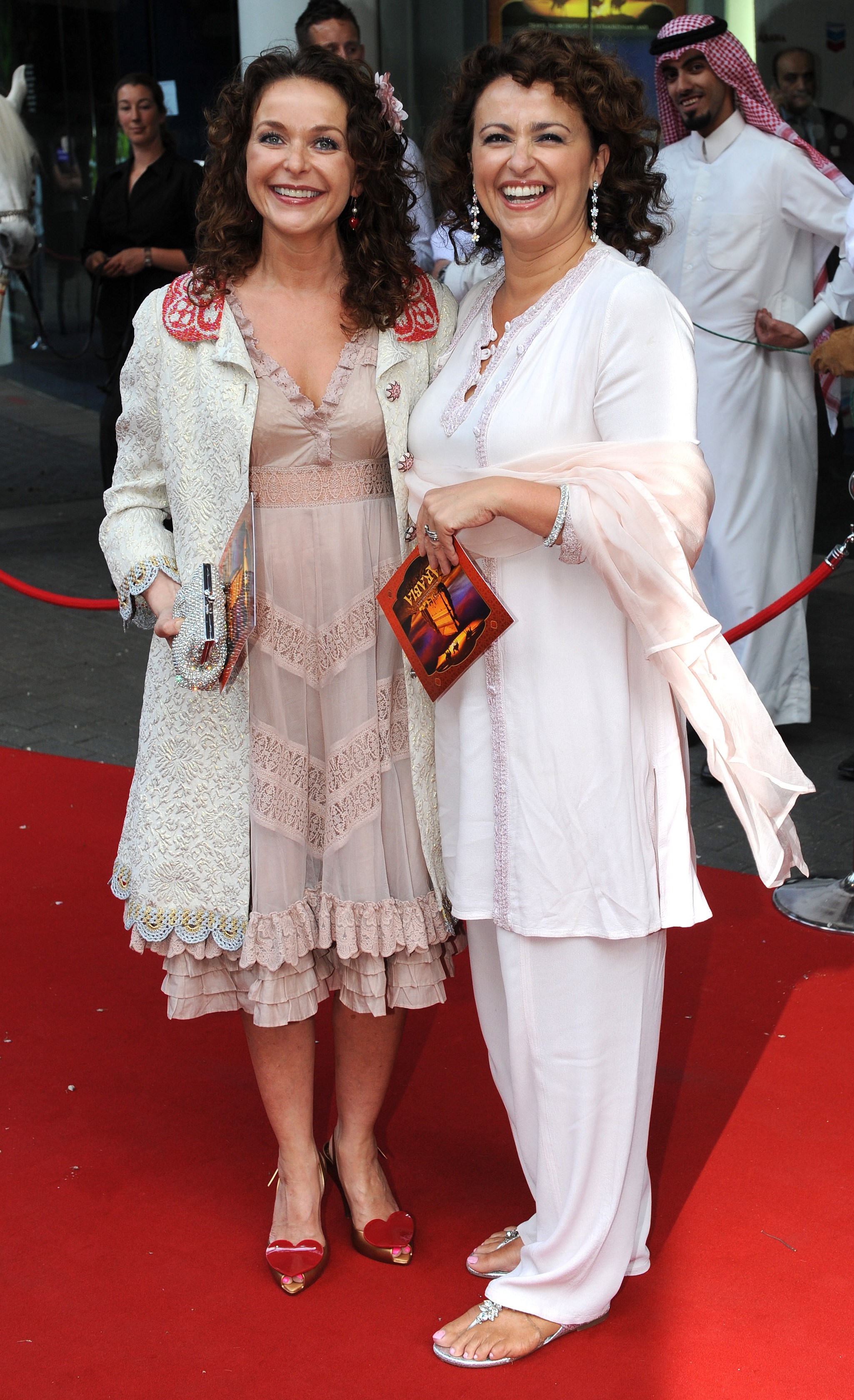 Julia (R) and Nadia (L) have been involved in a public spat this week (Credit: WENN)

Earlier this week, Nadia found herself in the spotlight after becoming emotional while speaking about her "volatile" and "stormy" relationship with her sister Julia during an episode of Loose Women.

"I always say I have the worst time or the best time of my life with her." 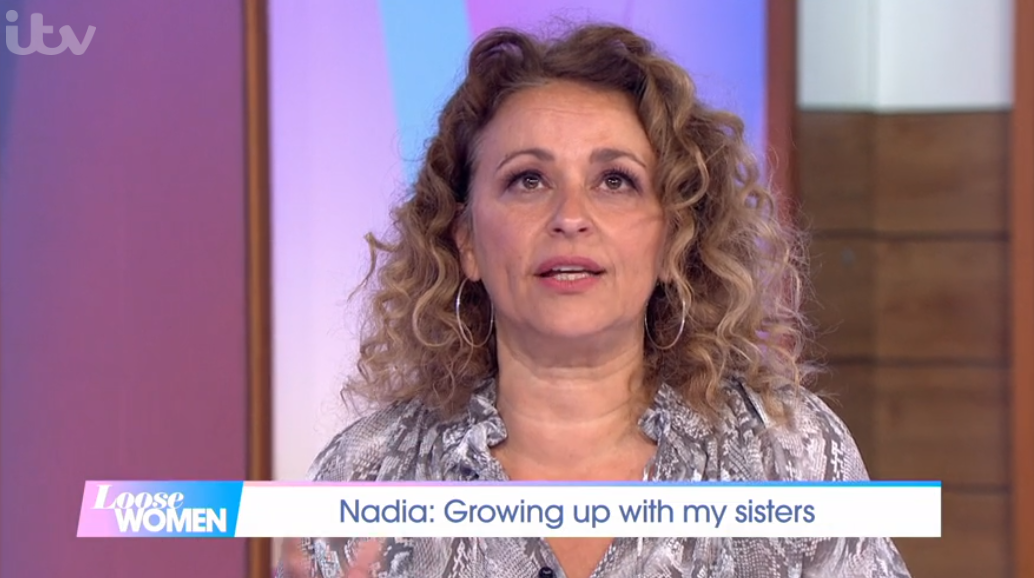 However, Nadia's words did NOT go down well with 50-year-old Julia and she later hit back, accusing Nadia of "telling lies" and crying "fake tears" on the show.

She tweeted: "So tired of #nadiasawalha talking about our ‘stormy’ relationship which she created.

"I've kept my privacy for 6 years to protect my family, whilst she talks lies & rubbish.

"You have destroyed our family so don’t sit on TV with your fake tears to gain sympathy & attention."

Things have now soured further, as it has emerged Julia has liked a long list of tweets that supported her "fake tears" comments.

So tired of #nadiasawalha talking about our‘stormy’ relationship which she created.Ive kept my privacy for 6 years to protect my family, whilst she talks lies&https://t.co/HYVHLn6ZXa have destroyed our family so don’t sit on TV with your fake tears to gain sympathy & attention.

One  tweet she appeared to support said: "How brave to speak out sadly we can't choose our families but we can keep our friends close your sister is sadly in a bad place as seen by her bullying on the show how sad [sic]."

Another one said: "Leave her to be bitter on TV and carry on with your life, behind the scenes, knowing what the truth is!

We couldn't be more proud of her!

"The only people who need to know what's what, is you and your nearest and dearest! Everyone else is insignificant!"

And a third follower even penned: "Thank God I'm not the only one with a toxic sister. It's the most painful thing at times but your anger is mine too!"