Fans of ITV's Loose Women have slammed presenter Carol McGiffin for suggesting that giving up smoking is "not difficult".

A segment on the programme today (July 18) saw hosts Christine Lampard, Nadia Sawalha, Carol McGiffin and Jane Moore discuss whether or not smokers should be paid to kick the habit.

Introducing the discussion, Christine said: "New research has found that paying people to quit smoking improves their chances of success by 50%. Incentives given out in trials ranged from £35 to £912, which is obviously quite a substantial amount. 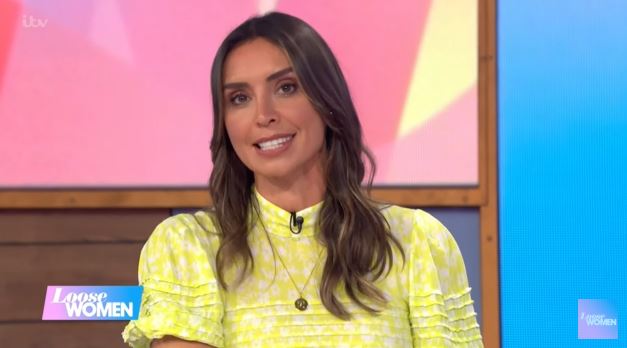 Viewers were asked if they thought smokers should be paid to give up (Credit: ITV)

"But bearing in mind that smoking costs the UK economy about £13bn a year, could this not save us money further down the line?"

Jane branded the idea "absolute nonsense" and asked: "When are people going to take personal responsibility? If wrinkles, bad breath and heightening your chances of getting lung cancer aren't incentive enough, why the hell should you be paid to give up smoking? Just get a grip." 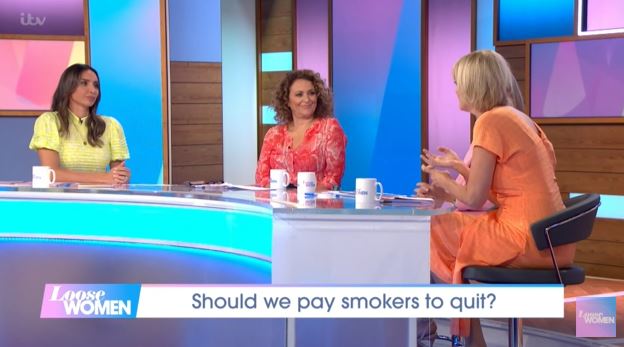 Jane branded the idea of paying smokers to give up "absolutely ridiculous" (Credit: ITV)

Offering her take, Carol told the panel, "It's just rewarding bad behaviour" and went on to talk about the cost of smoking and the money people could save by quitting.

And don't say it's difficult to give up, because it's not.

She continued: "I don't want to pay people to stop doing things that they can just stop doing. And don't say it's difficult to give up, because it's not."

Nadia cut in: "Of course it's difficult to give up! It's one of the most highly addictive... people give up heroine easier than they give up cigarettes." 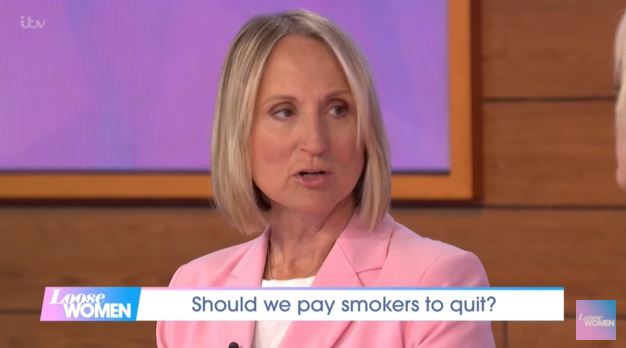 Angry viewers rushed to Twitter to offer their view on Carol's comments.

One raged: "#LooseWomen how the [bleep] does Carol know if it’s hard to quit smoking if shes never smoked?"

Another tweeted: "Fairplay Carol, as a non smoker you know [bleep] all with regards to giving up smoking #LooseWomen."

A third wrote: "No Carol and Jane, it is not easy to give up smoking #knowitalls #LooseWomen."

Someone else said: "Carol's attitude to addiction, how trivial she thinks smoking addiction is, is just crap."

"Carol McGiffin saying quitting smoking is as easy as just 'putting them down' is stupid," fumed a fifth, adding: "If it was that easy, you really think people wouldn't just do that? So clueless."

One viewer weighed into the debated with: "Jane talking rot as usual on #LooseWomen I'm surprised with Carol tho. No, people shouldn't be paid to quit smoking but to claim it's easy to give up is just ridiculous."

Do you think Carol is right about smoking? Leave us a comment on our Facebook page @EntertainmentDailyFix and let us know. 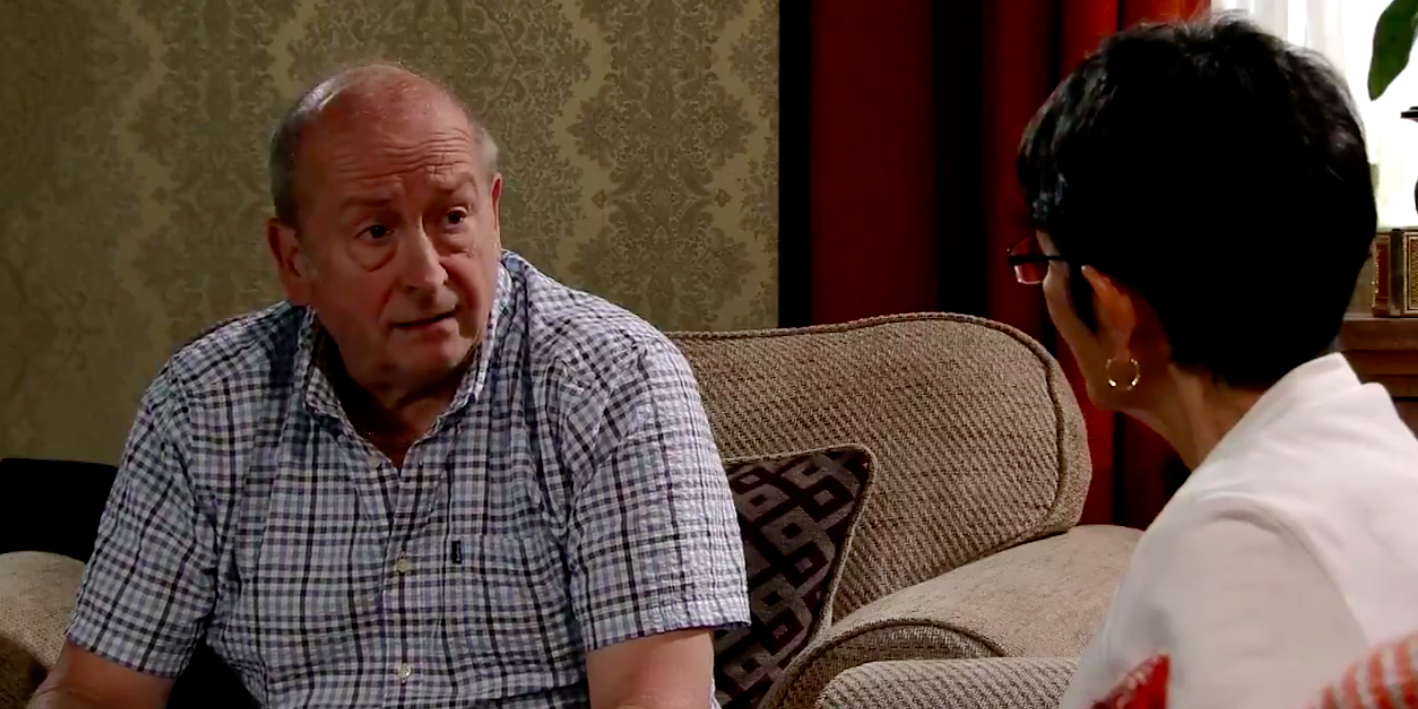