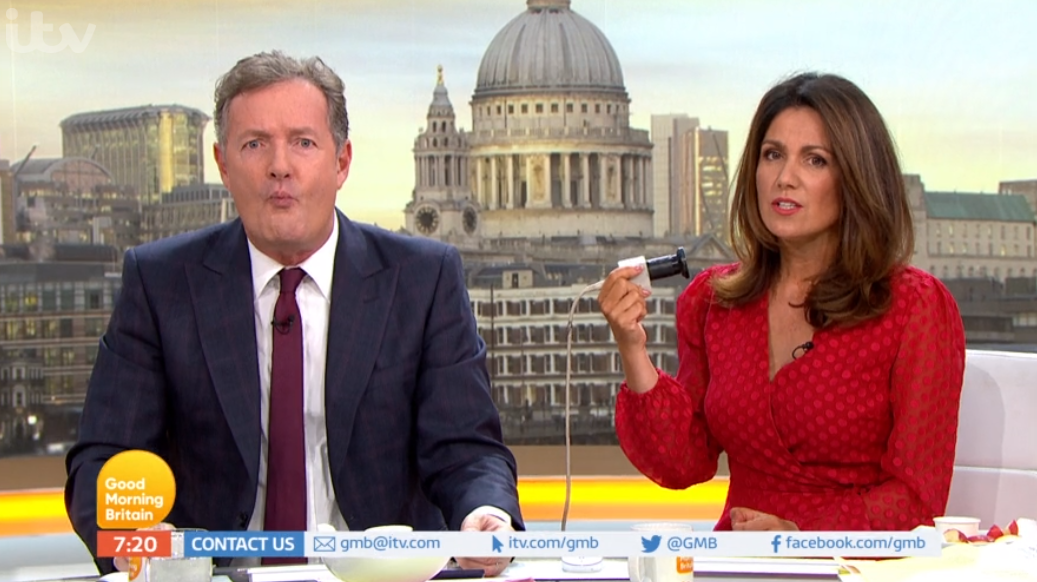 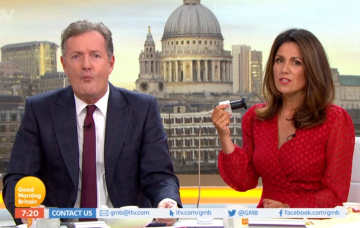 Piers Morgan usually pokes fun at Susanna Reid on Good Morning Britain, but on Monday’s show he was slightly more complimentary of his co-star.

The presenter, 53, called Susanna “hot” after she revealed she has lost a stone in weight since giving up alcohol for a month.

Reading out some reactions from viewers watching from home, Piers said: “We’ve got a reaction to Susanna’s revelation that she is on a dry September.