Ashley Roberts has insisted that she "trusts" boyfriend Giovanni Pernice, ahead of him returning for the new series of Strictly Come Dancing.

The 37-year-old singer appeared on today's Good Morning Britain, where host Piers Morgan grilled her on her relationship with the professional dancer.

The couple got together while Ashley was competing on the dance show last year, during which she was partnered with Pasha Kovalev.

And Ashley told Piers that she isn't concerned about the show's so-called "curse" – which has hit Stacey Dooley and Seann Walsh most recently – even if Giovanni is partnered with an attractive woman. 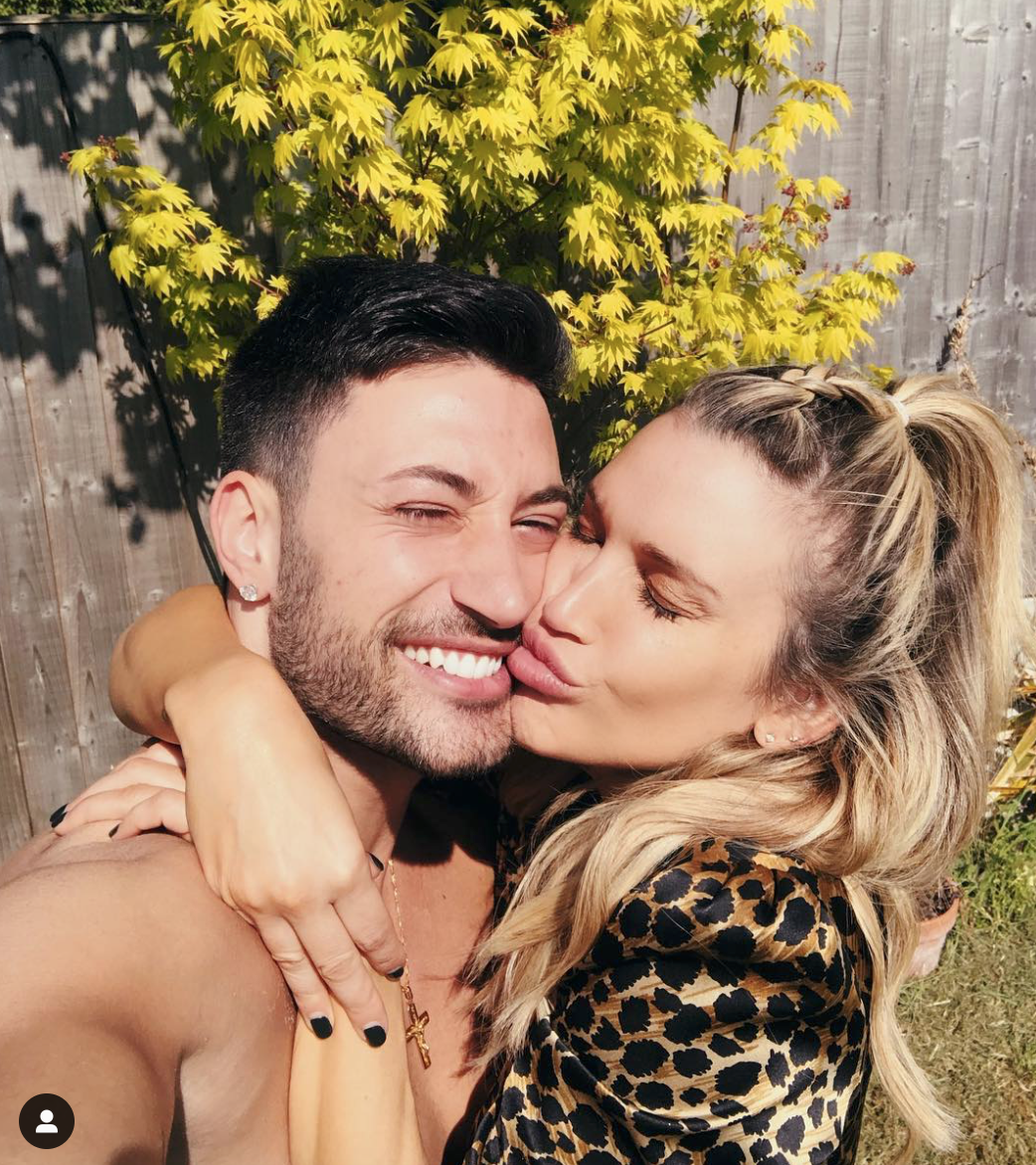 When asked if she would be worried if Giovanni gets paired with a "hot woman", Ashley said: "That is a good question, but I do trust him."

Read more: Gemma Collins dares to bare as she shows off weight loss

We ended up having a bit of a romance on the show but it evolved into something so much bigger after that.

She added: "I feel like we have a real connection. He is also really supportive and he's so excited I'm doing Waitress. He's like: 'I'm going to be there on the first night.'"

The former Pussycat Doll has just signed up to make her West End debut in Waitress. 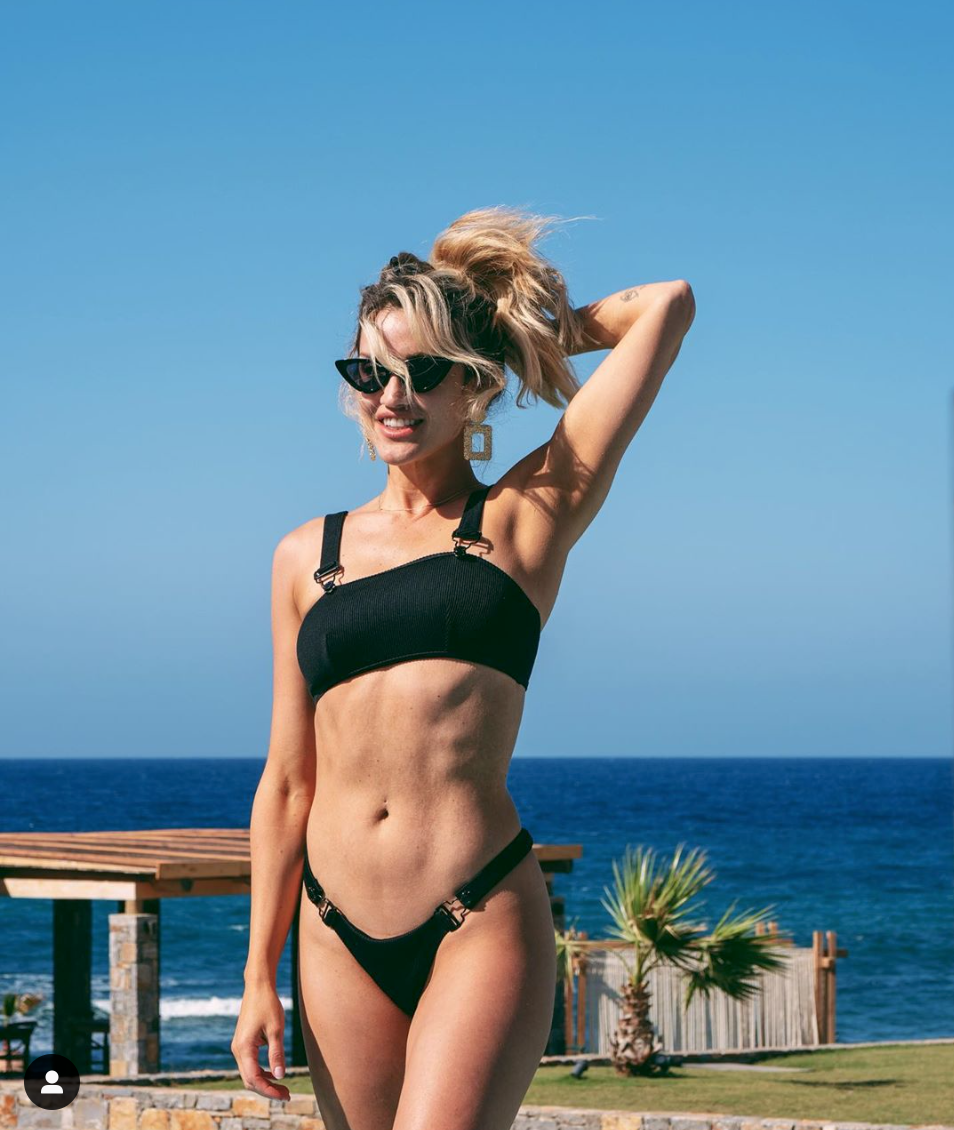 Ashley revealed that she's signed up to make her West End debut in Waitress (Credit: Instagram)

Opening up about how love blossomed, Ashley told Piers and co-host Susanna Reid: "We weren’t partnered up. We ended up having a bit of a romance on the show but it evolved into something so much bigger after that."

Indeed, Giovanni himself has admitted: "If you're in a strong relationship, it's not inevitable that you'll begin an affair with your dance partner."

He previously enjoyed an eight-month relationship with actress Georgia May Foote, after they were partnered together on the show.

Revealing that she feels grateful to the show for giving her the "inspiration" to dance more, Ashley is now looking forward to her opening night in Sara Bareilles’ hit musical on June 17. She added:"I'm really excited to show everybody that I can do a little bit of it all." 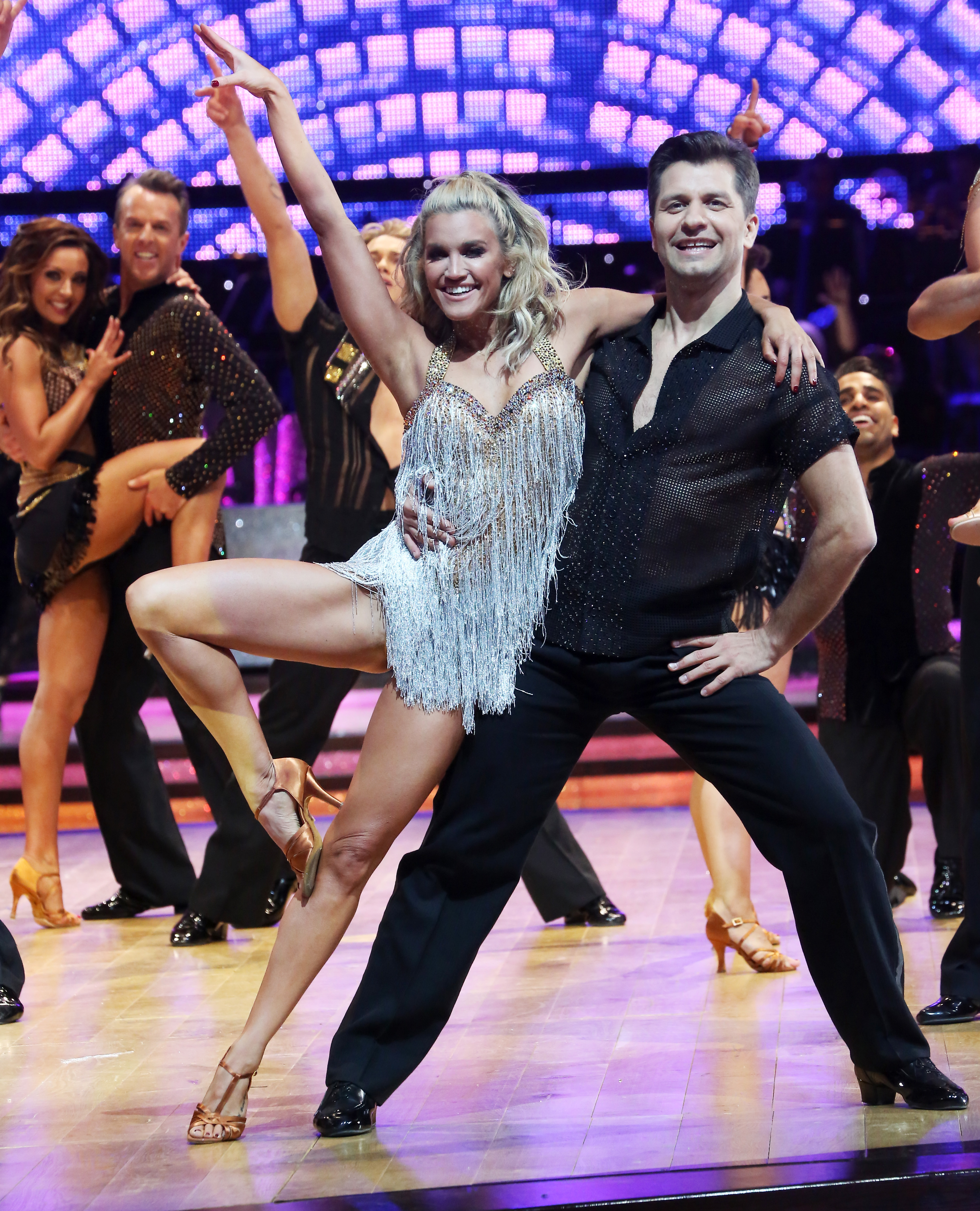 Ashley was partnered with Pasha on the last series of the show (Credit: Splash News)

Things appear to be going from strength to strength for Ashley, both in her personal life and her career.

This week, she revealed via Instagram that she is set to join the Heart breakfast show alongside Jamie Theakston and his new co-host Amanda Holden.

Head over to our Facebook page @EntertainmentDailyFix and let us know what you think of the Strictly curse.