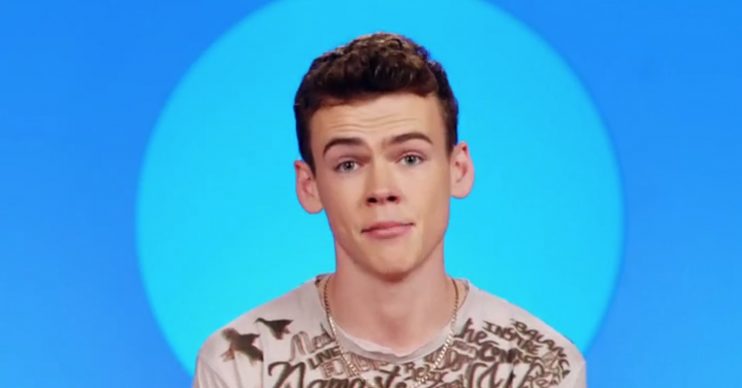 The son of presenter Zoe Ball and DJ Norman ‘Fatboy Slim’ Cook has already charmed legions of Channel 4 viewers during his stay on reality show The Circle.

And now 18-year-old Woody has won over even more fans with an emotional chat about his sexuality with a fellow contestant.

Speaking to Georgina in the episode that aired last night, Woody opened up about the moment he realised he is bi as the pair began to get to know each other better as chums.

She had resolved to cheer him up after noticing how down Woody had been left after coming bottom of a poll concerning the reality series’ contestants.

Responding to a query about whether he liked anyone on The Circle, Woody admitted he was disappointed not to receive plenty of attention.

He said: “Being bisexual on The Circle, I thought I was going to have loads of chat. But in actuality, I think being 18 scared everyone away.

“I’m embarrassed to say that I flirted a bit with Judy but I don’t think it went down the best. #worthashot.”

A surprised Georgina reacted:  “He didn’t have to open up the way he has, so I don’t want to make a big thing out of it because it isn’t at all.”

He then went on to reveal he was aware of his sexuality for a few years – even though he didn’t realise it when he first mentioned it to someone!

“I was at a party when I was 15, I was chatting to a girl who was gay (who I was trying to get with) and I told them I was bi to impress them.

“The next day I woke up and I realised drunk Woody was telling the truth.”

So I decided to form a band… Anyone got an idea for the name?

Supportive fans were quick to offer their thoughts about Woody’s chat on social media.

“Woody coming out as bi on the circle AWEEE BABYYYY HE HAS MY ENTIRE HEART ♡,” tweeted one viewer.

“Just to say it was so brave and brilliant of Woody talking about his bisexuality on The Circle,” hailed another.

A third person praised him: “Oh Woody you gorgeous boy! Welcome to the Rainbow 🌈 family! LOVING you on @C4TheCircle. Thank you for being brave and inspiring others by coming out as Bi!”

And his popularity also seems to be on the rise, aside from mentions of his bisexuality.

“Every episode Woody tells us more and more. One of the most interesting and genuine in #TheCircle,” asserted one person.

“Woody is smashing The Circle, defo my winner. Bet u are so proud. Xx #suchagent,” someone else tweeted to his mum Zoe.

Another added: “I’m watching the circle and Woody is so sweet and genuine I just wanna give him a hug.”