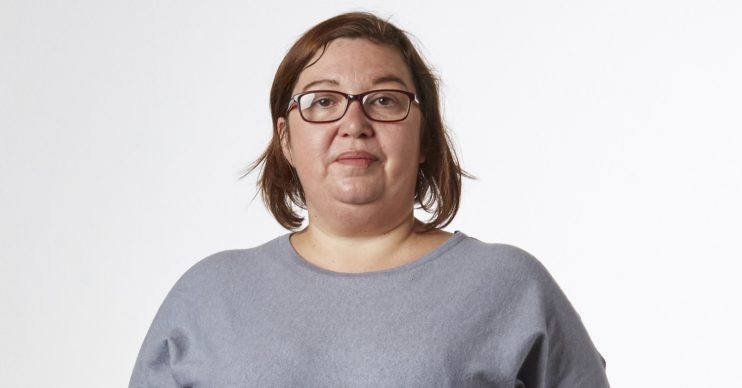 Not everyone liked the outfit

A makeover on the last episode of You Are What You Wear left viewers sorely divided, with some claiming it left the woman looking “10 years older”.

The 43 year old, from Doncaster, was on the programme with her daughter, Lois, looking for a “wardrobe education” from Rylan and his team of trusty stylists.

What happened in the last episode?

She explained: “As a stay-at-home mum, I wear jumpers, leggings, flip-flops and that is my entire wardrobe.

“I definitely need a wardrobe education.”

When Rylan quizzed her on it, she told him: “Seven years, I have literally worn the same thing every day. I just don’t know what else to do. It’s what I’m comfortable with. I have no style!”

When they revealed her final outfit, Mel looked in the mirror and got emotional.

“You’re beautiful,” Rylan told her, before warning, “Don’t! Because I’ll have to have my make-up re-done.”

“This is what was always there,” he said, appraising her new style.

“The mustard blouse gives a pop of colour.”

But not everyone watching at home was happy with the final outfit.

Another said: “#youarewhatyouwear The shirt dress shape works for Mel but the stripe print is all wrong.”

A third tweeted: “Sweet Mother of God. Mel is so beautiful and the clothes are so [bleep]. WTF.”

Someone else said: “Poor Mel #YouAreWhatYouWear.”

“Bless Mel,” said a fifth viewer. “She looked much better, but older I thought. Hair and make up changes anyone.”

#YouAreWhatYouWear bless Mel, she looked much better but older I thought. Hair and make up changes anyone ❤️

Some liked it, though, as one viewer said, tagging You Are What You Wear stylist Lucie: “@Lucieclifford so glad you got Mel, what an amazing transformation. She looks 10 years younger!”

“Mel looks great in her final outfit,” a third wrote, adding, “Good for her!”

#youarewhatyouwear Mel looks great in her final outfit. Good for her! pic.twitter.com/gdGDCcf2r4

What did you think of the final episode in the series? Leave us a comment on our Facebook page @EntertainmentDailyFix and let us know.

BBC Rylan Clark-Neal You Are What You Wear