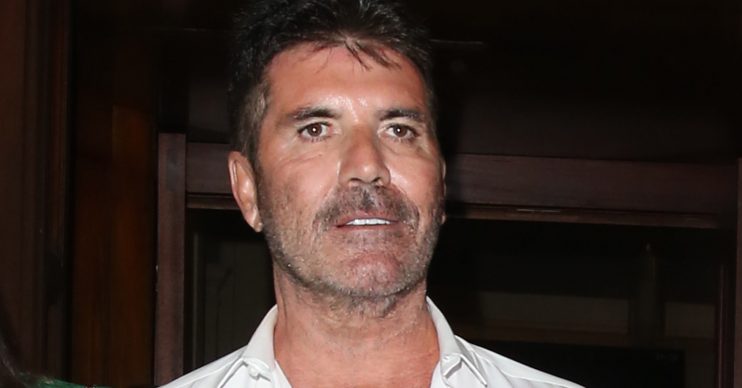 Britain’s Got Talent and X Factor boss Simon Cowell has stunned fans with a new photo of his slimmed-down figure after reportedly shedding two stone.

The music mogul, 59, was pictured looking much trimmer as he chatted and smiled with BGT judge David Walliams, 47, in a behind-the-scenes pic posted on social media.

The look of love. @simoncowell

In the comments, a number of David’s followers were stunned by Simon’s new look and took the opportunity to compliment both of them on their figures.

Many thought Simon looked much better following his weight loss, with one follower writing, “Simon’s lost loads of weight! He’s looking hotter than ever!”

Some, however, were were lost for words, while others implored him to stop dropping the pounds.

“Simon. Too thin now. Stop,” said one simply, as another put, “Simon, you have lost too much weight” and someone else wrote, “Gosh Simon you seem to have lost a lot of weight.”

Earlier this month, Simon opened up about his weight loss and said he’d managed to shrink his waist by four inches.

His doctor is reported to have told him to improve his diet and cut back on the six glasses of mango juice he was downing every day.

Sinitta gave his transformation her stamp of approval, revealing in the same interview how proud she is of the music mogul.

She said: “I went to give Simon a hug last year and as I put my arms around his waist I thought, ‘Oh no! You’re becoming like a big teddy bear now’. I pointed to his tummy and he took my advice. I’m so happy for him. He looks a million dollars now.”